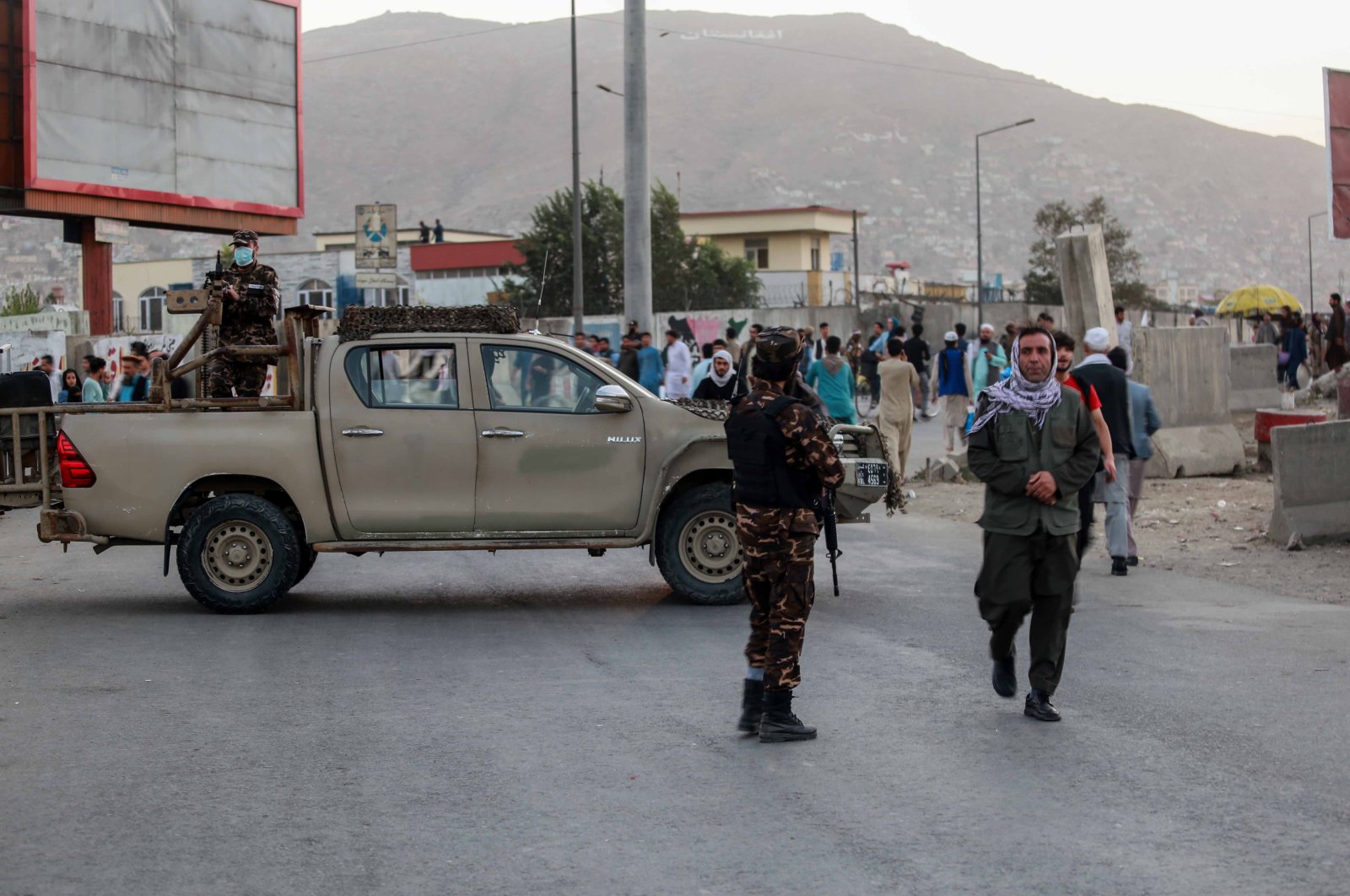 Taliban forces have launched an operation against a sleeper cell of the Daesh terrorist group in Kabul, shortly after they carried out a suicide attack on a mosque during the funeral ceremony of Taliban's chief spokesperson's mother.

"(Three) ISKP terrorists have been neutralized by their own belts."

Two residents of the area told Deutsche Presse-Agentur (dpa) that they could hear the sound of heavy clashes for hours.

"We can still hear it but we don't know what is going on. A number of houses have been damaged as a result of the clashes. Some areas are burning such as the fuel and gas shops," a resident of the area said.

The bomb targeted the Eid Gah Mosque in Kabul, where a memorial service was being held for the mother of Zabihullah Mujahid, who later tweeted the attack had claimed civilian lives.

A prayer ceremony for the woman, who died last week, was being held at the mosque on Sunday afternoon, the spokesperson had written on social media on Saturday, adding "all people and friends are invited to attend."