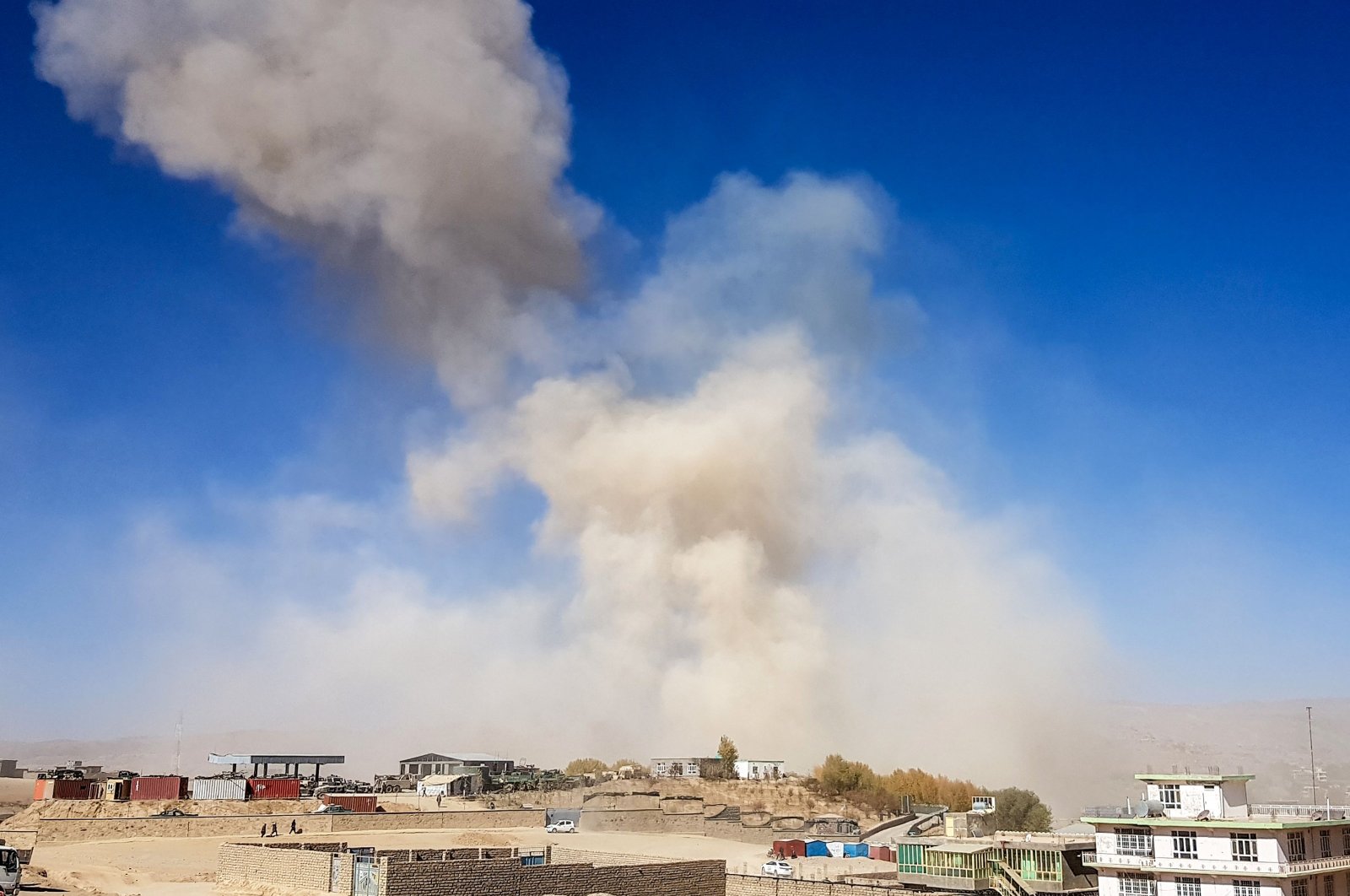 The Taliban has vowed to pave the way for global investments in the "future of Afghanistan," the spokesperson for the Taliban's Qatar office, Mohammad Naeem, said on Thursday in a series of tweets following a meeting between Adam Boehler, CEO of the U.S. International Development Finance Corporation (IFC), and Sher Mohammad Abbas Stanikzai, the political deputy of the Taliban.

Boehler on Twitter said his visit to Qatar was rooted in bringing further peace and stability to the region.

There was no immediate reaction to the meeting from Afghan government officials in Kabul.

However, Sediq Sediqqi, the Afghan presidential spokesperson, said on Thursday that the Taliban has no legal or religious justification to continue the war against the people and the state of Afghanistan.

"Scholars in the Islamic world and in Afghanistan, for years, have considered the ongoing war by the Taliban against the people and the state of Afghanistan, forbidden and without legal justification,” he said expressing similar sentiments made by Sheikh Ahmed Al-Raissouni, the president of the International Union of Muslim Scholars (IUMS) in a recent interview with Afghan broadcaster Tolo News.

The comments come as the Taliban engage in U.S.-brokered intra-Afghan peace talks with officials from the Kabul government in the Qatari capital Doha since Sept. 12.

"The attack happened overnight at the Dehmazang checkpoint," the district governor of the province's Khashroad district told German Press Agency (dpa) Friday. "Twenty officers and soldiers were killed and six others were captured."

Officials said the Taliban had taken all the weapons, ammunition and vehicles from the outpost, some 70 kilometers (43.5 miles) away from the district headquarters.

The violence in Afghanistan comes despite ongoing peace talks between the representatives of the government and the Taliban in the Gulf State of Qatar that kicked off last month.

The insurgents have so far refused to accept a cease-fire, with experts predicting long and tough negotiations to come.

On Wednesday, an Afghan military airstrike targeting Taliban fighters killed at least 12 people, including children and wounded 14 in an attack that hit a mosque in the northeastern province of Takhar. The government said only Taliban fighters were killed.

The U.S. signed an agreement with the Taliban in February to promote a negotiated end to the 19-year-old conflict and talks between the insurgents and the U.S.-backed government began more than a month ago but have yet to yield any major breakthrough. The top U.S. envoy to Afghanistan, Zalmay Khalilzad, said earlier this week that the fighting is threatening the peace process.