Taliban say ready for talks with Kabul after Eid al-Adha 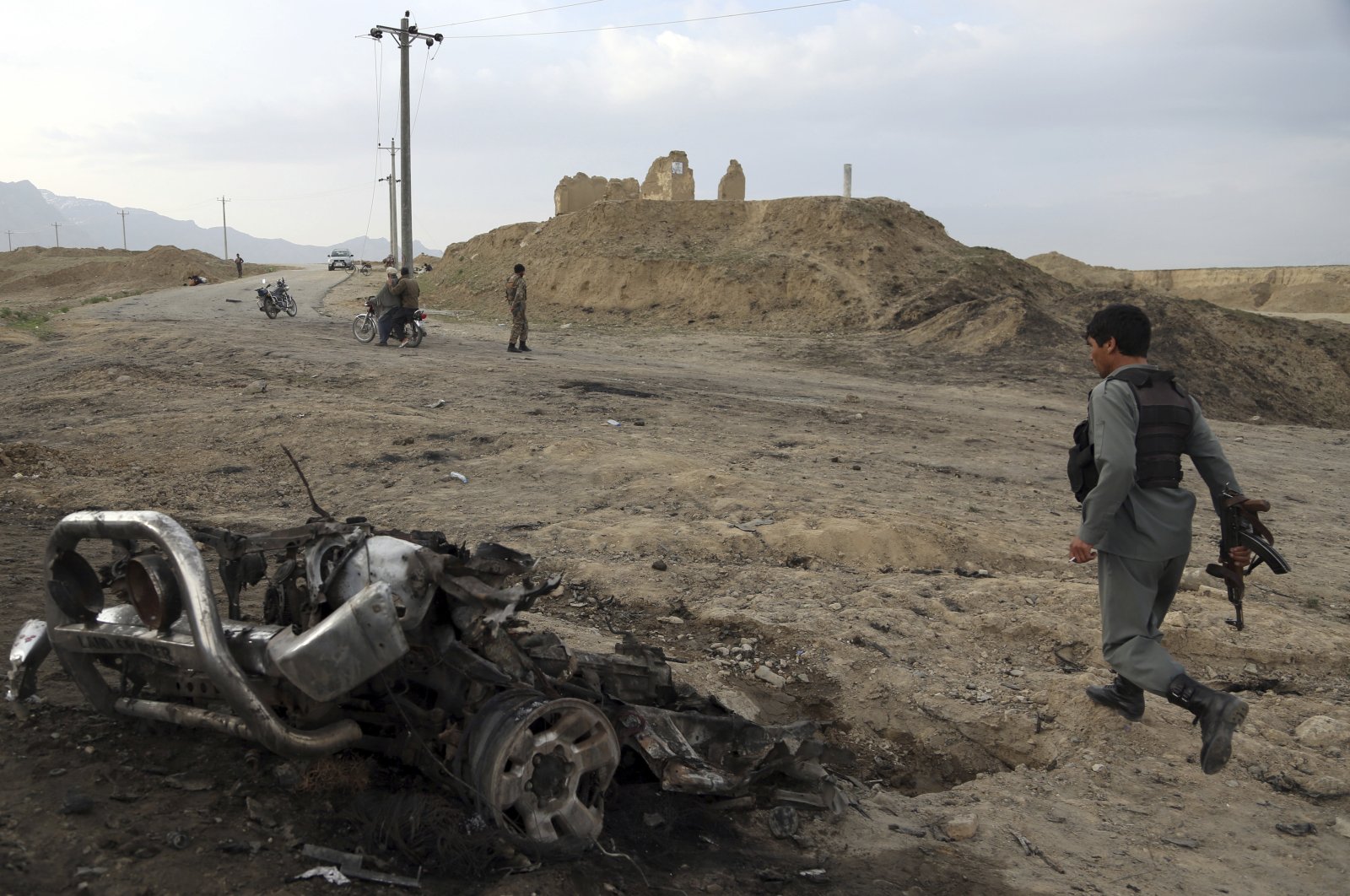 The Taliban say they are ready for talks with Afghanistan's political leadership after the Islamic holiday of Eid al-Adha at the end of July, offering to hand over the last of the government prisoners in a week's time, providing the government frees the last of its Taliban prisoners.

The offer made by Taliban’s political spokesman Suhail Shaheen in a tweet late Thursday follows one of the most significant shakeups in the Taliban in years. The group appointed the son of the movement’s fearsome founder to head its military wing and powerful leadership council members to its negotiation team.

In Kabul on Friday, the High Council for National Reconciliation, which was created in May to manage peace efforts with the Taliban, said it was still working through the Taliban's prisoner list.

Javed Faisal, a spokesman for the Afghan national security adviser's office, previously said nearly 600 Taliban prisoners whose release is being sought have been convicted of serious crimes. The government is reluctant to set them free, he said.

It seemed unlikely the government would free the remaining Taliban prisoners before the Islamic holiday.

The release of 5,000 Taliban prisoners held by the government and 1,000 government personnel and security officials in Taliban custody is laid out in a U.S. deal with the Taliban aimed at ending Afghanistan’s relentless wars.

According to the deal, the prisoner exchange is to take place ahead of talks between Kabul and the Taliban, seen as perhaps the most critical part of the deal.

Shaheen's tweet was the first offer at a timeline for the negotiations, however, he demanded the prisoner release be completed first and refused any substitutes to the list of prisoners submitted by the Taliban.

Kabul has offered to free alternative Taliban members they have in custody and who they say have not been convicted of serious crimes. The Taliban have refused.