Taliban threaten foreign troops if US misses May 1 deadline 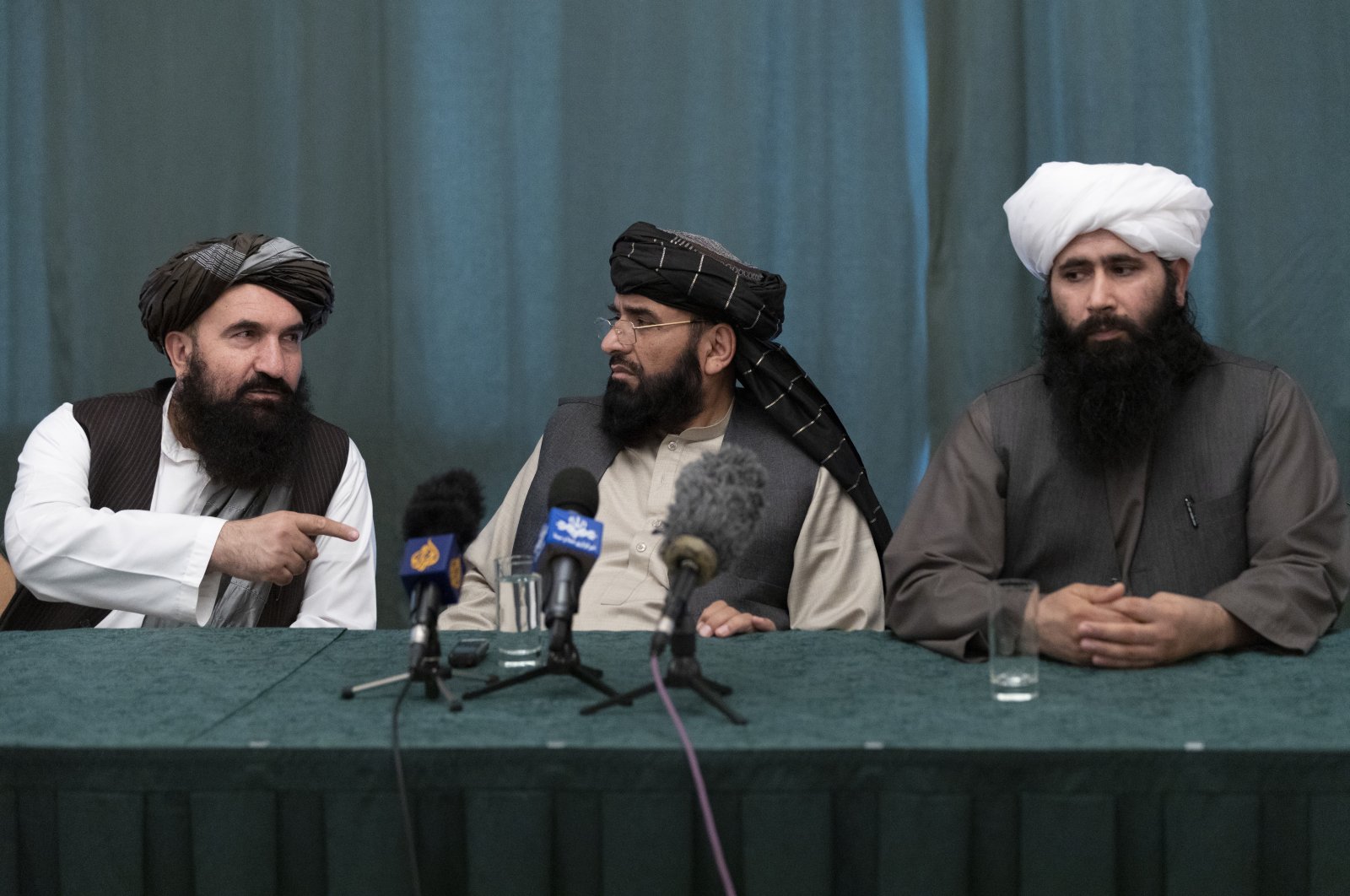 Members of the Taliban delegation warned Washington against defying the May 1 deadline for the withdrawal of American and NATO troops from Afghanistan promising a "reaction," which presumably meant stepped up fighting, in a news conference in Moscow, Russia, March 19, 2021. (EPA)
by REUTERS Mar 26, 2021 6:04 pm

The Taliban on Friday threatened to resume hostilities against foreign troops in Afghanistan if they did not meet a May 1 deadline to withdraw.

The Taliban threat followed comments by U.S. President Joe Biden, who on Thursday said it would be hard to withdraw the last U.S. troops by the deadline, which was agreed with Washington last year.

Also on Thursday, Germany's lawmakers approved a mandate to allow its troops to stay in Afghanistan until Jan. 31, 2022.

If the May 1 deadline is not met, the Taliban would be "compelled to ... continue its Jihad and armed struggle against foreign forces to liberate its country," they said in a statement.

The United States and the Taliban last year agreed that all foreign troops would be withdrawn in exchange for security guarantees from the insurgent group and the start of peace talks with the Afghan government.

Since then, attacks on foreign troops in Afghanistan have largely ceased, though Taliban aggression has continued against Afghan security forces and government personnel.

The Taliban said it was committed to the agreement, which it termed the "most sensible and shortest path" to end 20 years of war in Afghanistan, America's longest foreign conflict.

Responsibility for its prolongation "will be on the shoulders of those who committed this violation," the statement said.