Taliban wants UN staff to stay in Afghanistan, WHO says 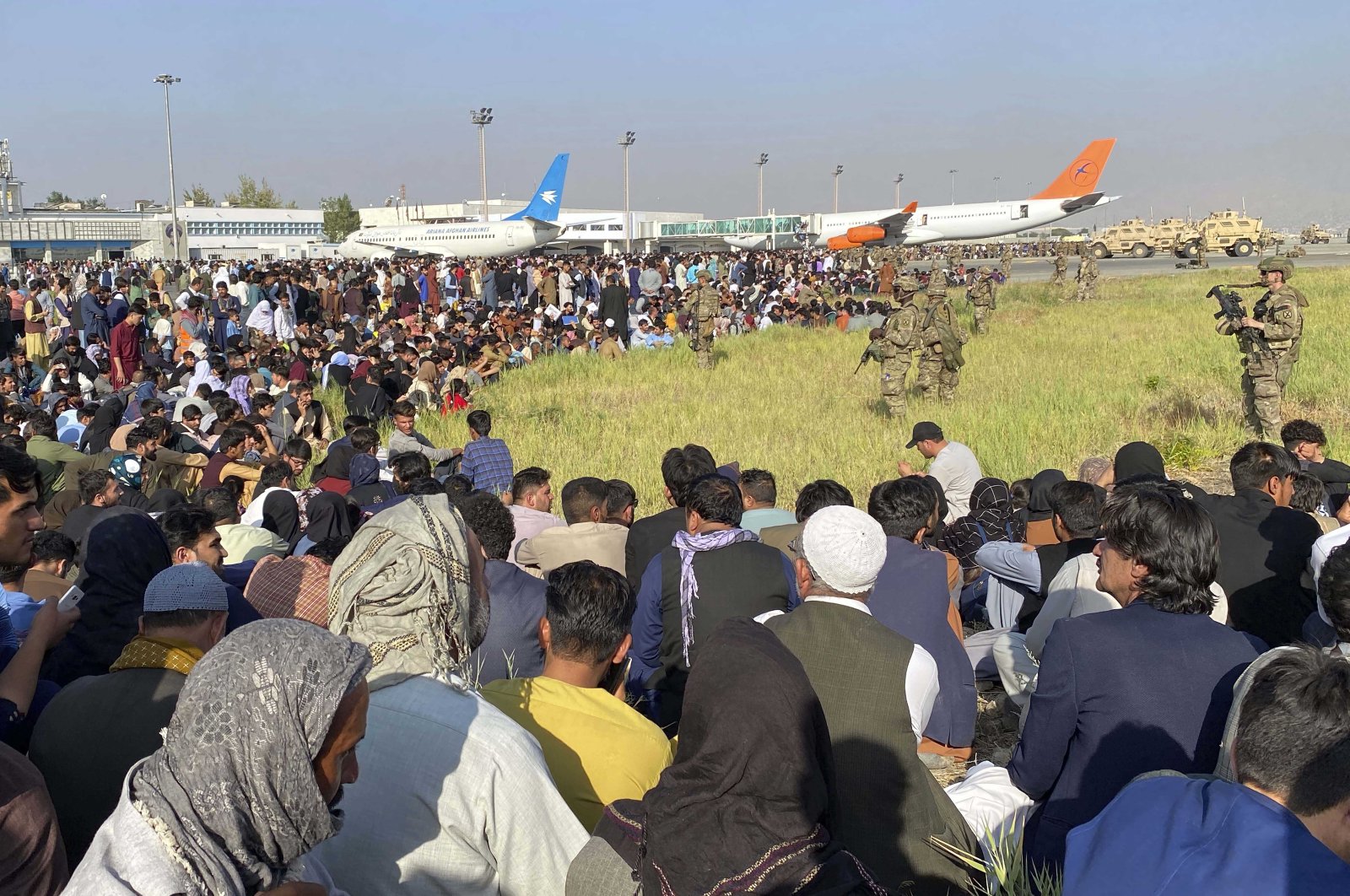 The leaders of Taliban militants want U.N. workers to remain in the country, Richard Brennan, the regional director of the World Health Organization (WHO), said in Cairo Tuesday.

“They have made it clear that the U.N. should stay,” Brennan said, adding that high-level negotiations about the future of U.N. aid and health workers were ongoing.

The WHO is the directing and coordinating authority for health within the United Nations system.

The Taliban’s seizure of power just over a week ago has severely affected the work of humanitarian aid workers in Afghanistan. Some 500 tons of pharmaceuticals cannot be delivered because commercial flights are currently not allowed to land in Afghanistan.

Even before the current crisis, Afghanistan was the third-largest humanitarian catastrophe in the world, according to the U.N. Some 18 million people – around half of the population – are in need of humanitarian aid. The coronavirus pandemic has exacerbated the situation.