Tensions between China, UK boil over as Beijing says interfering in Hong Kong will 'backfire' 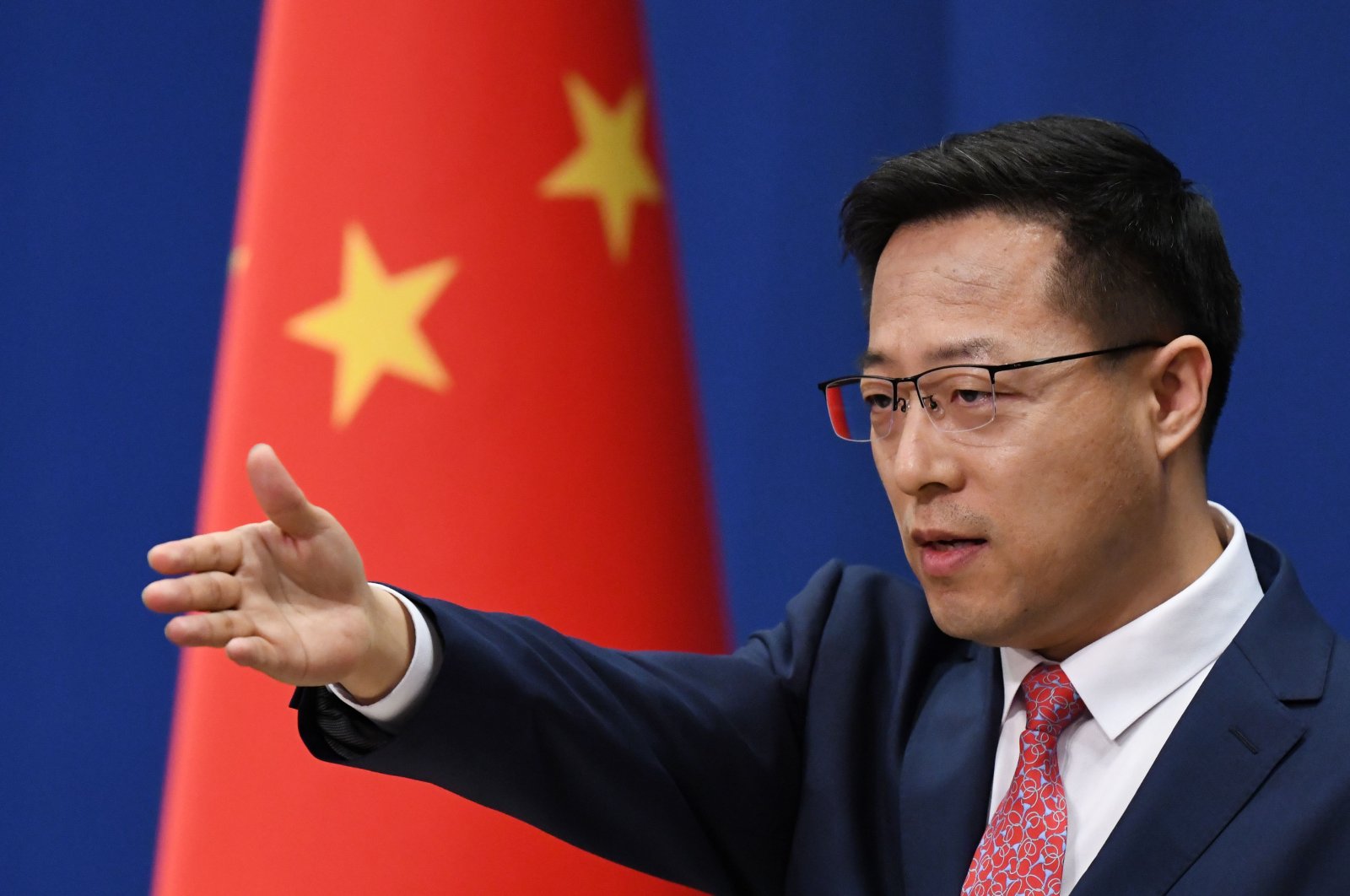 China warned Britain on Wednesday that its interference in Hong Kong's affairs would "definitely backfire" after London criticized plans for a national security law in the former colony.

"We advise the U.K. to step back from the brink, abandon their Cold War mentality and colonial mindset, and recognize and respect the fact that Hong Kong has returned" to China, Foreign Ministry spokesman Zhao Lijian said at a regular briefing.

Zhao said London must "immediately stop interfering in Hong Kong's affairs and China's internal affairs, or this will definitely backfire."

The United States and Britain have enraged Beijing with their criticism of planned national security legislation that critics fear would destroy the semi-autonomous city's limited freedoms.

British Prime Minister Boris Johnson said Wednesday Britain will not walk away from the people of Hong Kong if China imposes a national security law that would conflict with its international obligations under a 1984 accord.

"Hong Kong succeeds because its people are free," Johnson wrote in the Times. "If China proceeds, this would be in direct conflict with its obligations under the joint declaration, a legally binding treaty registered with the United Nations."

The central government will not back down on plans for national security legislation for the financial hub, even as Britain stepped up criticism of the move, Hong Kong leader Carrie Lam said during a trip to Beijing to discuss the new security law.

Mainland security and intelligence agents may, for the first time, be stationed in the city, a former British colony that returned to Chinese rule in 1997.

The plan for the legislation follows months of often violent pro-democracy protests last year that plunged Hong Kong into its biggest crisis since the handover.

"Many people in Hong Kong fear that their way of life – which China pledged to uphold – is under threat," Johnson said.

"If China proceeds to justify their fears, then Britain could not in good conscience shrug our shoulders and walk away; instead we will honor our obligations and provide an alternative."

Johnson repeated Britain's pledge to give British National Overseas passport-holders in Hong Kong a path to British citizenship, allowing them to settle in the United Kingdom.

There are about 350,000 holders of BNO passports in Hong Kong and another 2.5 million are eligible for them, Johnson said.

"Since the handover in 1997, the key has been the precious concept of 'one country, two systems,' enshrined in Hong Kong's Basic Law and underpinned by the Joint Declaration signed by Britain and China," Johnson wrote.

The Basic Law is Hong Kong's mini-constitution, while the 1984 declaration set out the arrangements for Hong Kong's return to China.

Authorities in Beijing and Hong Kong have repeatedly said the security legislation, not yet drafted but expected to be implemented by September, would not affect the city's high degree of autonomy including its common-law, independent legal system

A survey of U.S. businesses revealed deep fears for the future of their operations in Hong Kong, with 30% of respondents "moderately" concerned and 53.3% "very concerned" about it.

Contributing to simmering anti-government tension, Hong Kong lawmakers are set to resume debate on a bill that would criminalize disrespect of China's national anthem, following scuffles in the legislature in recent weeks.