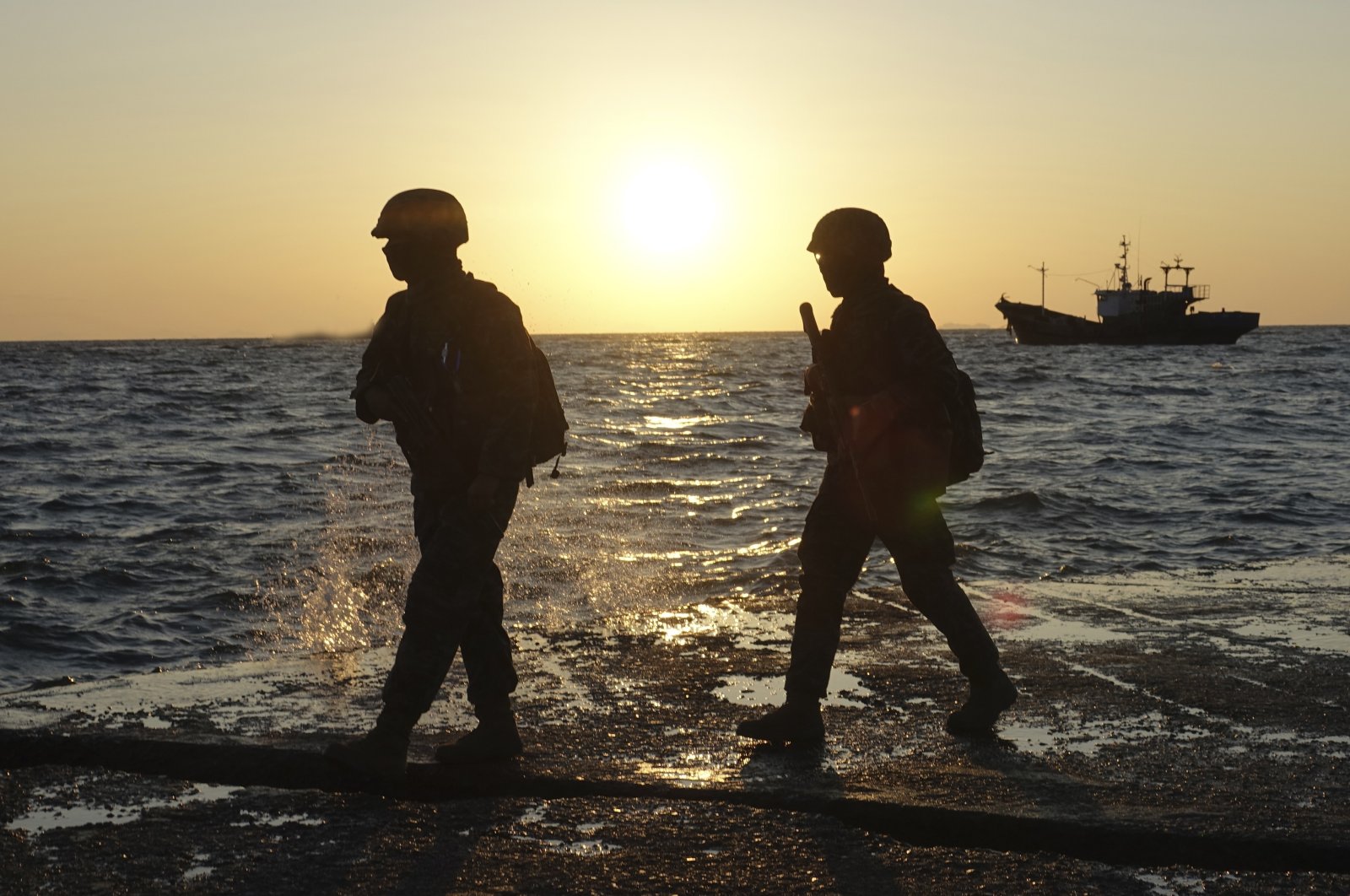 North Korean leader Kim Jong Un issued a rare apology on Friday for the fatal shooting of the South Korean fisheries official in North Korean waters, according to Seoul.

South Korea's military has accused the North's soldiers of killing the man, dousing his body in fuel and setting it on fire near the sea border. South Korea has mobilized 39 vessels, including 16 naval ships, and six aircraft for the search, which continued on Sunday despite the North Korean complaints, South Korean news agency, Yonhap said. North Korea was beginning its own search operation to recover the body, KCNA said.

The poorly marked boundary is a source of animosities between the rival Koreas. They’ve fought at least three bloody naval skirmishes since 1999 and attacks blamed on North Korea killed 50 South Koreans there in 2010.

Kim’s apology was seen as an attempt to soothe anti-North sentiment in South Korea that could make it difficult for him to win concessions in any negotiations. Kim is currently struggling to overcome worsening economic woes caused by U.S.-led sanctions over his nuclear program and the pandemic that forced his country to close its border with China, its biggest trading partner.

While Kim’s apology could help reduce the risk of escalation of tensions between the rivals, conservatives in South Korea have launched a political offensive on liberal President Moon Jae-in for failing to prevent the man’s death.