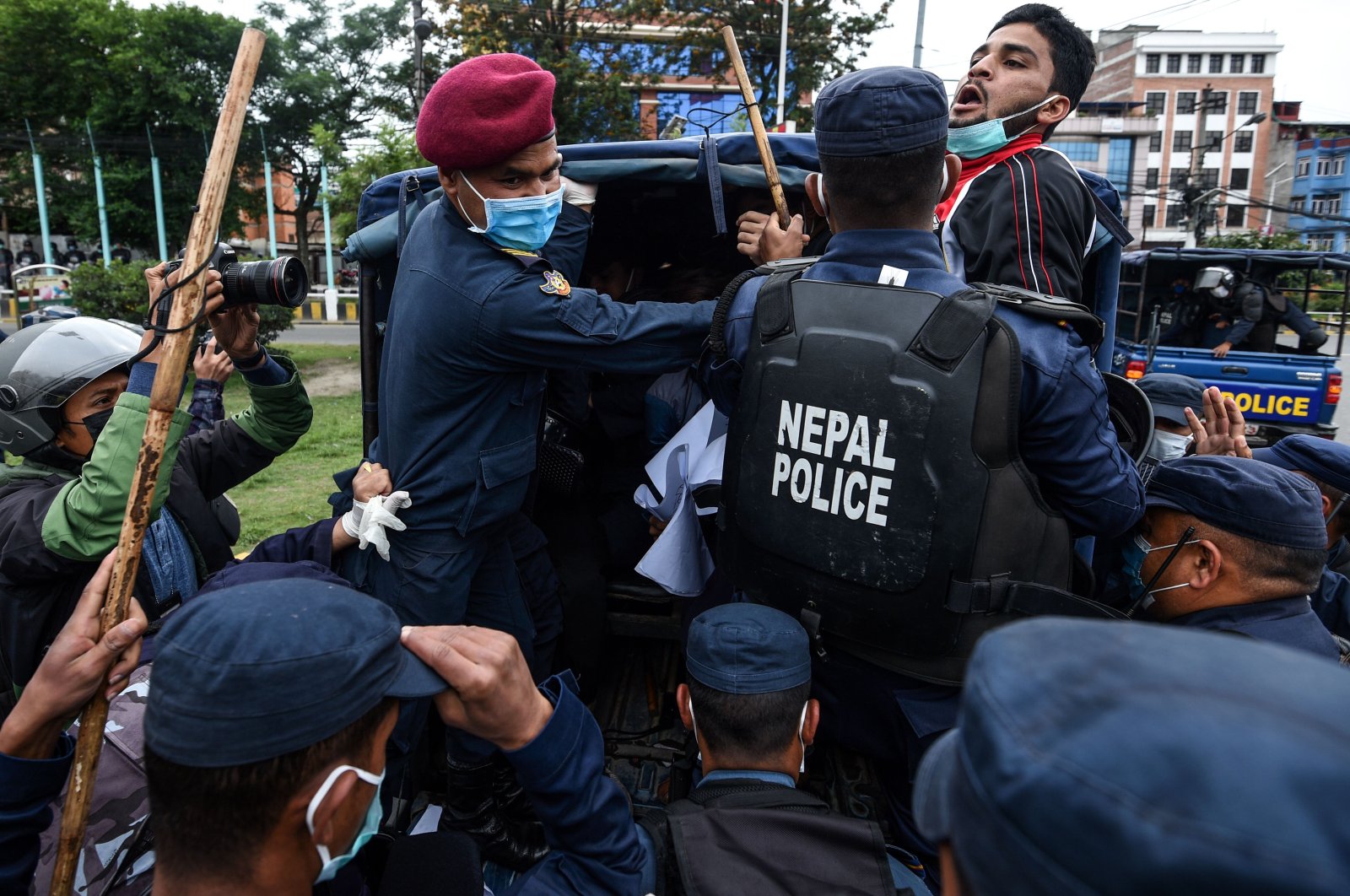 Nepal has asked India "to refrain from carrying out any activity inside its territory" after expressing regret over New Delhi's inauguration of a link road in the disputed territory at a strategic three-way junction with Tibet, China.

"This unilateral act runs against the understanding reached between the two countries including at the level of prime ministers that a solution to boundary issues would be sought through negotiation," Nepal's Ministry of Foreign Affairs said in a statement on Saturday.

Replying to Nepal's statement, India's Ministry of External Affairs on Saturday said that the road "lies completely within the territory of India." "India is committed to resolving outstanding boundary issues through diplomatic dialogue and in spirit of our close and friendly bilateral relations with Nepal," a ministry spokesperson said.

Kathmandu has long maintained claims over the highly strategic areas of Limpiyadhura, Kalapani and Lipu Lekh although the areas have been policed by Indian troops since India fought a brief war with China in 1962.

In 2015, Kathmandu objected to an agreement between India and China to include the Lipu Lekh Pass as a bilateral trade route without Nepal's consent, while a similar diplomatic row emerged when India released a new political map including the disputed territories in 2019.