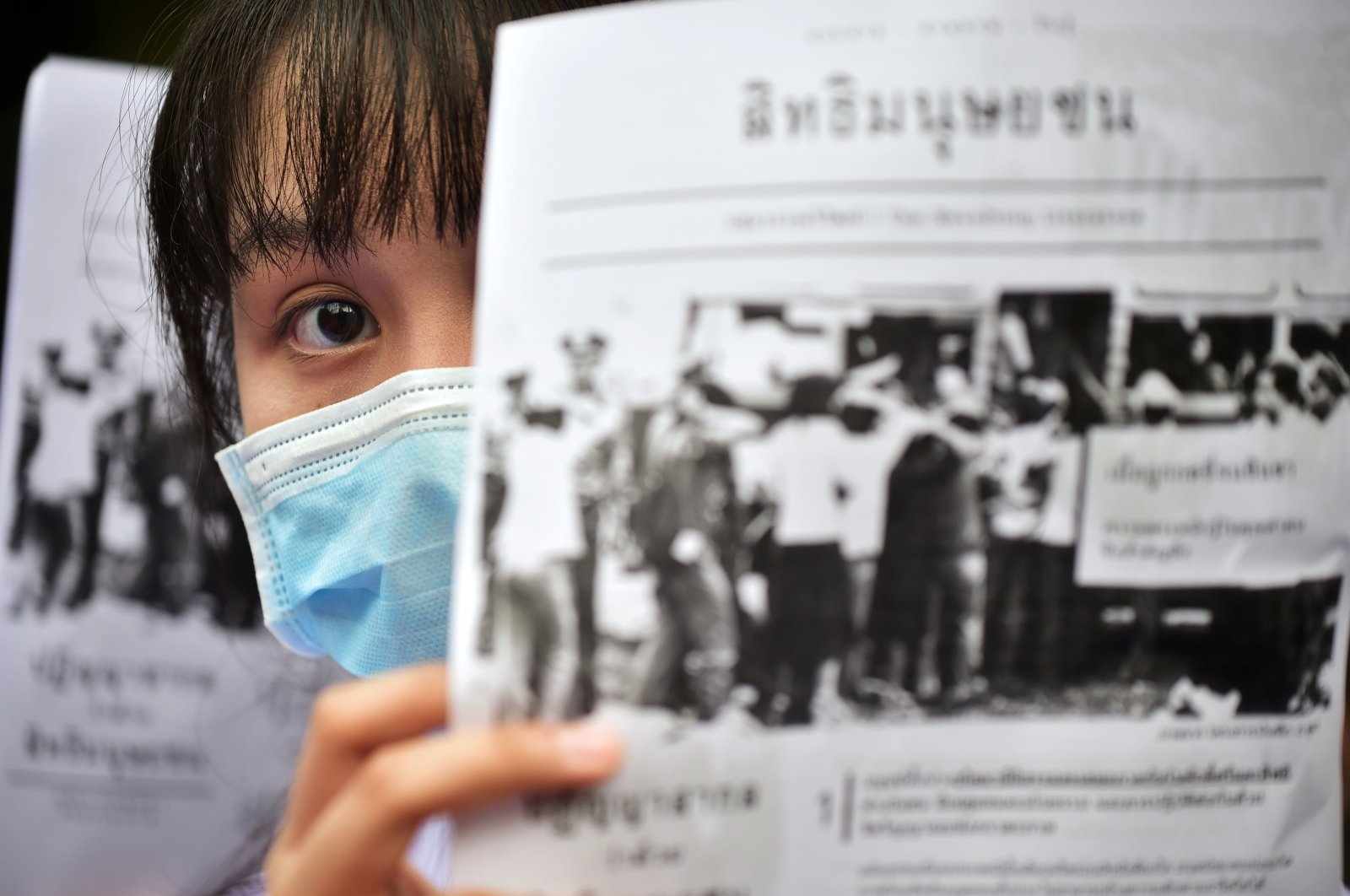 A prison inmate in Thailand has tested positive for the coronavirus in the country’s first confirmed locally transmitted case in 100 days, health officials said Thursday.

They identified the inmate as a 37-year-old man arrested for drug abuse who was brought to prison in Bangkok on Aug. 26 and tested positive Wednesday at the prison's health center.

Thai Prime Minister Prayuth Chan-ocha on Wednesday had congratulated the nation for having achieved 100 days without any confirmed local cases of the coronavirus. The last person to test positive was on May 24.

Thailand has sustained relatively light health damage from the pandemic, even though in January it was the first country outside China to confirm a case. But its economy has been devastated by the absence of foreign tourists, who are banned from entry, and by a drop in exports.

Dr. Suwannachai Wattanayingcharoenchai, director-general of the Health Ministry's Disease Control Department, stressed that the infected man had been kept in a small group of quarantined inmates in a standard procedure to limit the possible spread of the virus. In another routine procedure, he was tested as part of a group of 34 new inmates. He had only a mild possible symptom, excessive mucous.

"This case confirms what we try to say all along. We can’t keep the number of cases to zero but what we can do is to detect the cases quickly and limit transmission,” Suwannachai said at a news conference. "At this time, we are ready in terms of medical supplies, medical staff and hospital beds. We must be aware of the existing cases but we must not be scared.”

The infected man lived in Bangkok and worked as a DJ in several bars. The authorities will test five close contacts in his family and 20 people including lawyers who were in court with him, and will retest the inmates who were quarantined with him.