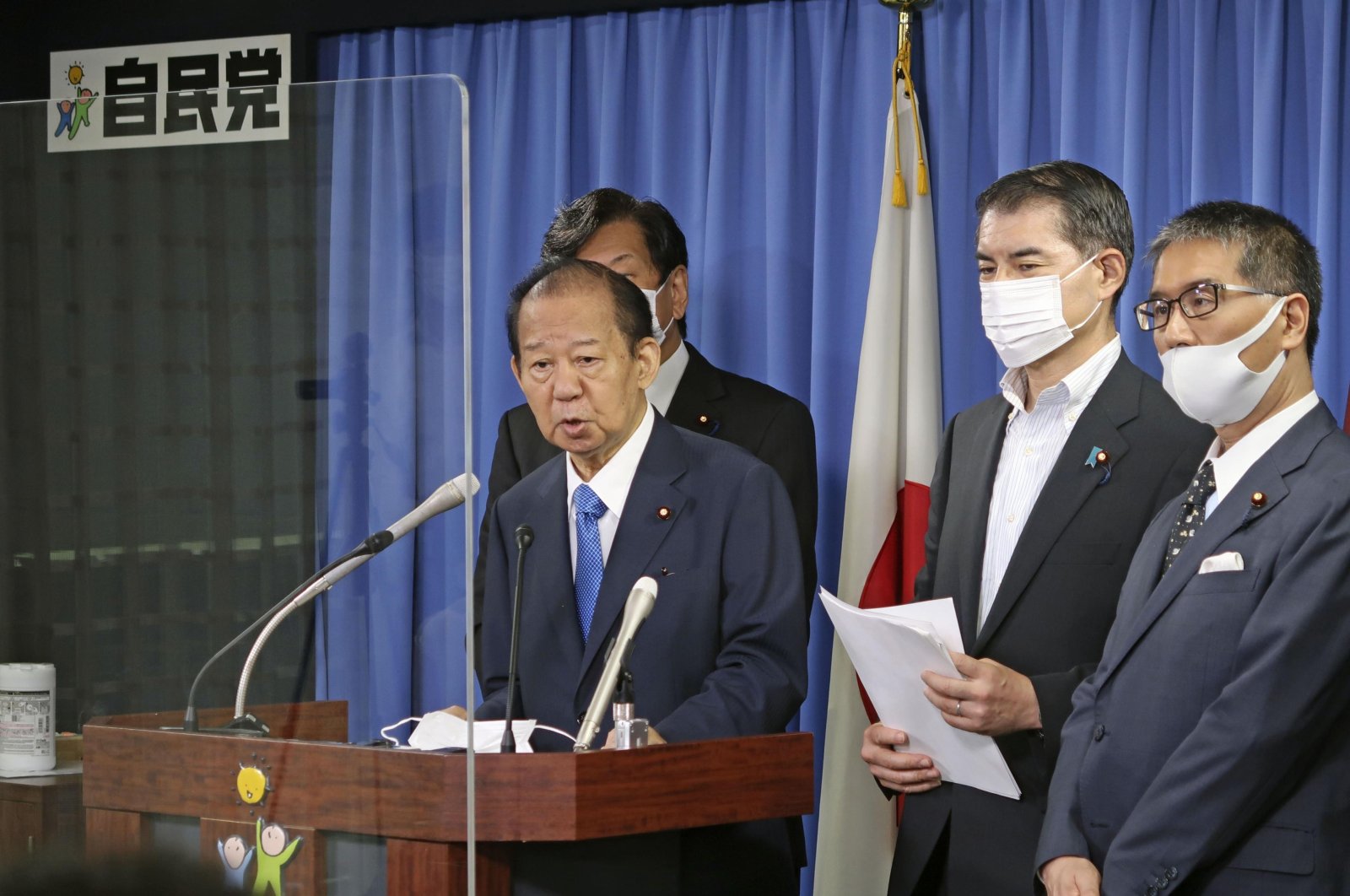 The city of Tokyo elected a new assembly on Sunday amid concerns about a rise in COVID-19 cases, less than three weeks before the Japanese capital will host the Olympic Games.

Exit polls indicated a loss in seats for the party of city Governor Yuriko Koike, founder of the Tomin First no Kai party, and gains for the Liberal Democratic Party (LDP) of Prime Minister Yoshihide Suga, local media reported shortly after voting ended. Turnout was low.

Key election issues included the handling of the coronavirus pandemic and the question of how to hold the Olympic Games amid a new rise in cases. The 16-day event, postponed from last year, is due to start on July 23.

Suga's LDP and their national coalition partner Komeito have vowed to ensure the Games are safe, while Tomin First has called for the Olympics to take place without spectators.

The Constitutional Democratic Party, which forms the largest opposition in the national parliament, is calling for the Games to be postponed or canceled.

The local election result is seen as a bellwether for national politics. Suga's party, which is under fire for his policies on COVID-19, experienced a bitter defeat in local elections four years ago.

Suga's time in office ends on Sept. 30, and he must call parliamentary elections by Oct. 21, when the current legislature ends.

Many Japanese fear that the Olympic Games could turn into a COVID-19 superspreader event. Vaccinations started late and only around 10% of the population have been fully immunized.

Tokyo is under a quasi-state of emergency until July 11. The media has reported that this could be extended throughout the Games.