Tokyo protests to China for entering, remaining in Japanese waters 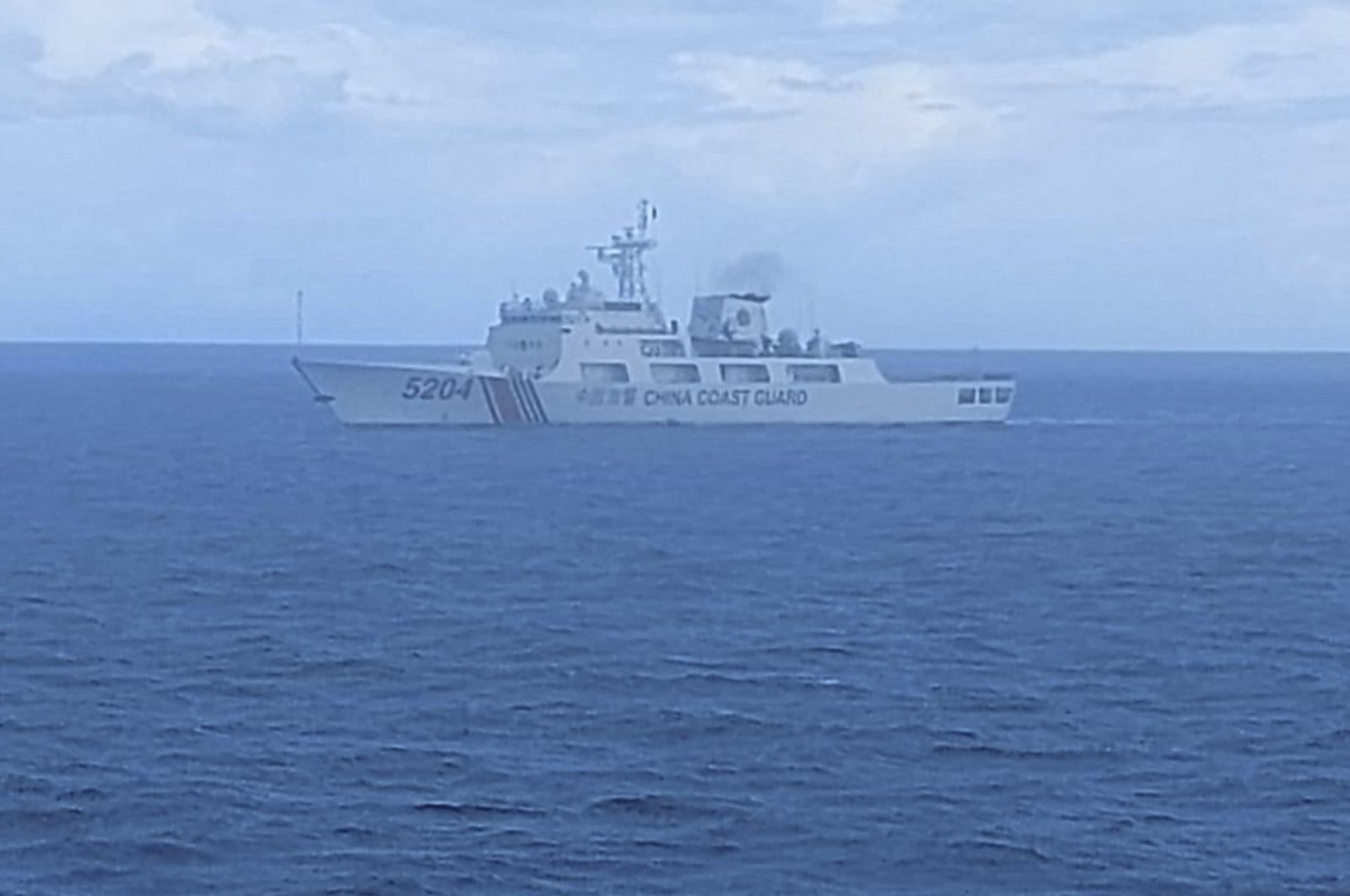 Tokyo has lodged protests to Beijing over the entry of Chinese coast guard ships into Japan's territorial waters off the disputed East China Sea islands and their refusal to move out for a third day Tuesday, Japanese officials said.

Chief Cabinet Secretary Katsunobu Kato said Tuesday that it was "extremely regrettable" that the two Chinese coast guard ships were still in Japanese waters. Japan "strictly protested: to the Chinese side and demanded that the Chinese ships immediately move out of Japanese waters, Kato said.

He said Japan would firmly defend its territorial waters, land and airspace "with a sense of urgency."

Japanese coast guard officials said the fishing boat with the three crew members was safely protected, but declined to give any other details.

The Japanese government says Japan has had ownership of the islands since the late 1890s under international law. Tokyo also says Beijing started claiming its ownership around 1970 when possible undersea oil deposits near the islands were reported.

Japan sees China’s military development and an increasingly assertive stance in the East and South China seas as a major security threat. Japan’s military invasion of China in the 1930s and 1940s remains a sore spot between the two sides.