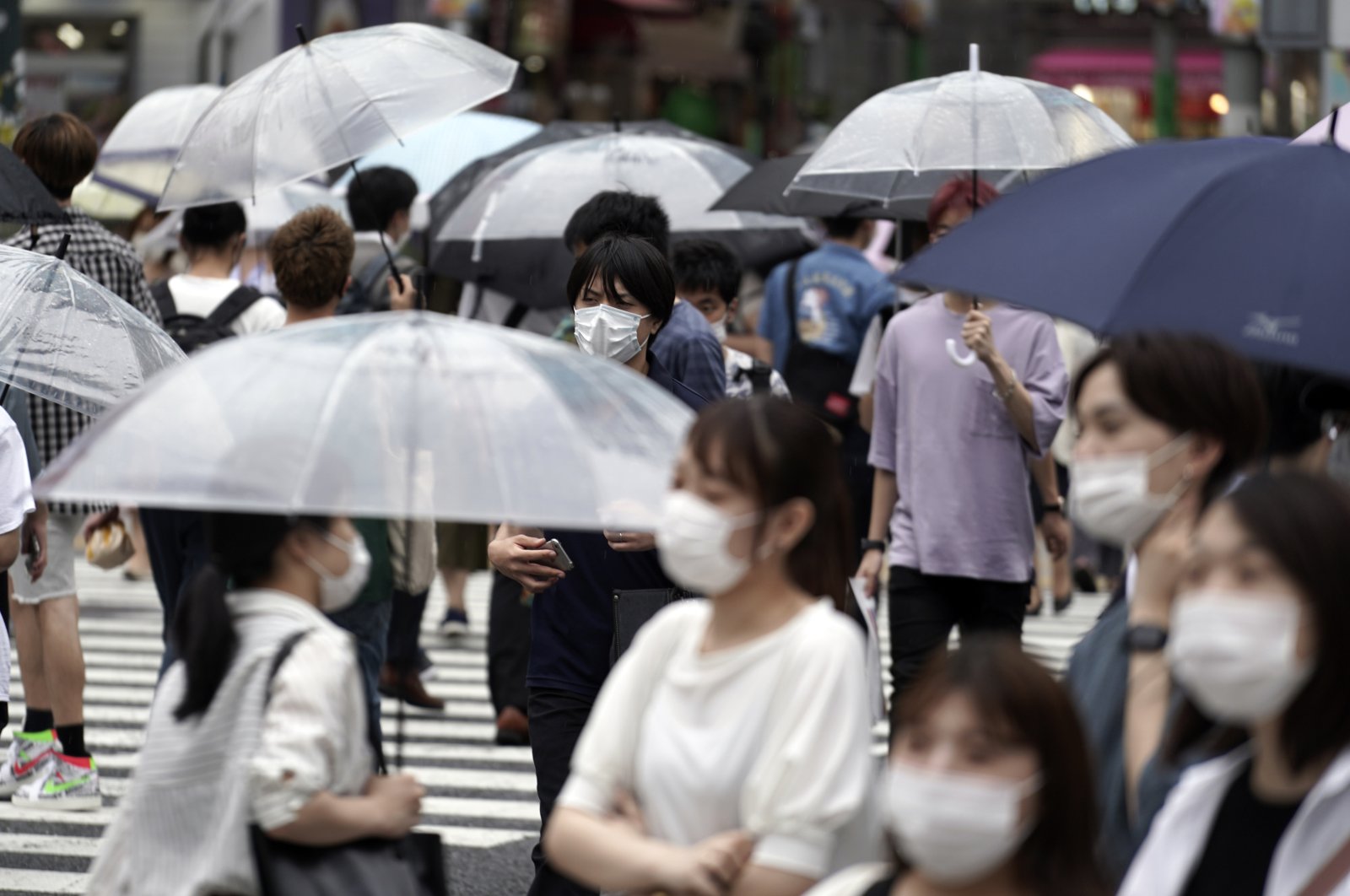 Tokyo confirmed 224 new cases of coronavirus infection on Thursday, marking a record high for the Japanese capital in a single day as authorities focused testing on the city's night-life districts.

Roughly a month after Japan lifted a state of emergency on May 25, infections have crept up in the metropolis of 14 million, but authorities have been reluctant to reimpose restrictions for fear of further economic damage.

Tokyo Gov. Yuriko Koike has attributed the recent uptick partly to an increase in testing, as 3,400 tests resulted in Thursday’s confirmed cases. Koike, who won reelection as governor on Sunday, has promised to boost testing capacity to 10,000 a day.

"Although the increase in (testing) is a contributing factor, we need more vigilance in monitoring the trend in infected people," she said in remarks streamed online.

"Infections in the night-life district are still making up a certain number of cases, but we've recently also seen an increase in cases among young people dining together," she said.

The trend among new cases was unchanged, with people in their 20s and 30s making up about 75% of the new cases.

"Nowadays there are many positive cases among people in my age group so I feel like I can't let down my guard," he told Reuters.

Thursday's tally surpassed the previous high of 206 on April 17 when Tokyo and other major population centers were under a state of emergency.

With the number of serious cases and deaths relatively stable, however, Japan is looking to shift from a phase of drastic containment measures to one that twins risk control and economic activity.

On Friday, Japan is due to relax restrictions on large gatherings, allowing events to be held with up to 5,000 people, from the current 1,000.

Japan has so far fared better than most nations in dealing with the pandemic, which has killed half a million people globally. Japan has reported 980 deaths and 20,000 confirmed cases so far.