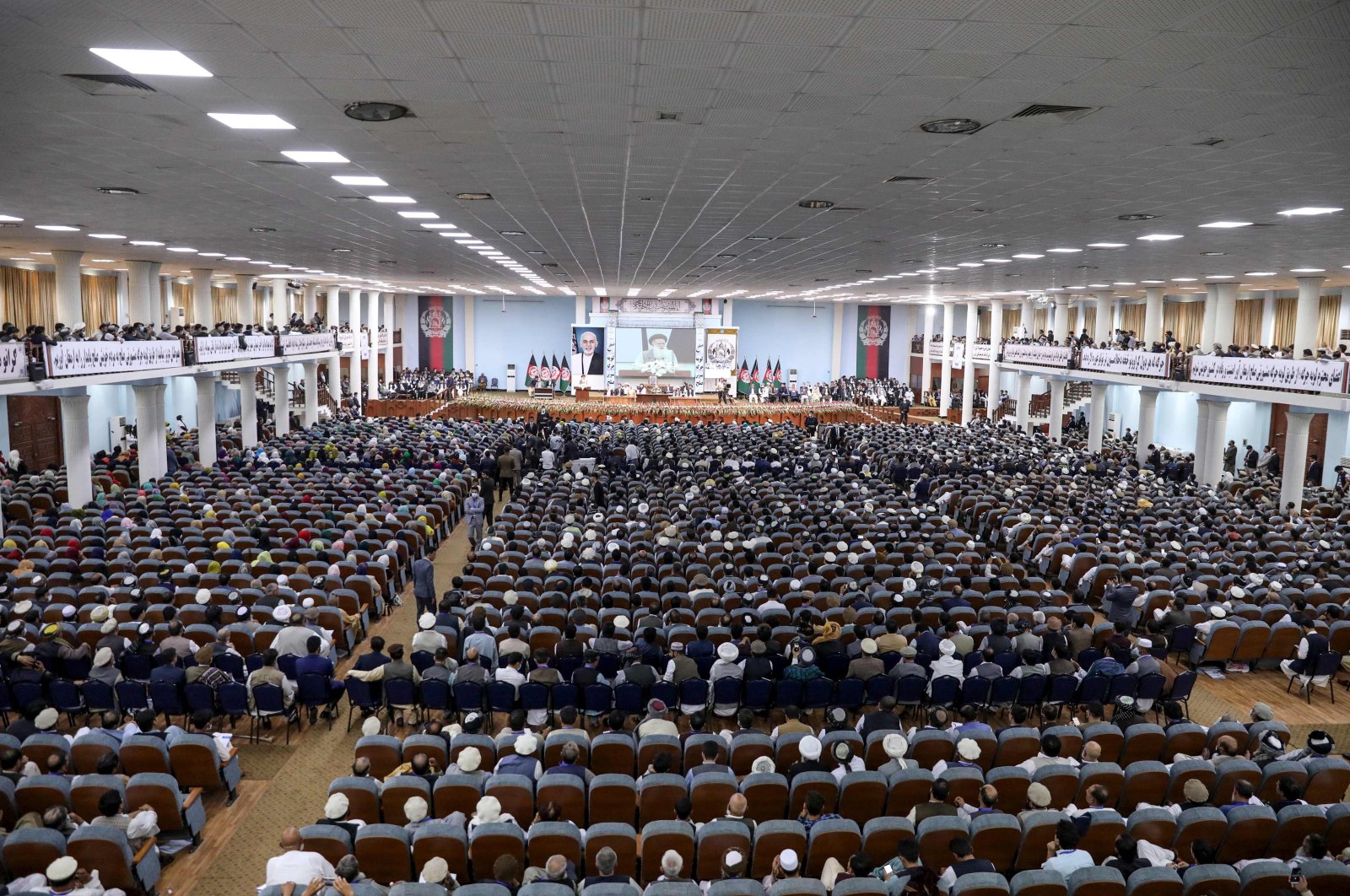 Afghanistan’s Loya Jirga, the highest consultative body of elders, on Saturday urged the government to release the remaining 400 Taliban prisoners to push forward the peace process.

On the second day of the grand assembly in the capital Kabul, Abdullah Abdullah, chairman of the Supreme Council of National Reconciliation, said a majority of participants voted in favor of releasing the Taliban inmates.

The fate of the remaining captive insurgents – a particularly thorny issue between Kabul and the Taliban – was one of the main aims of the grand moot, which ends on Sunday.

Abdullah said the over 3,000 participants held detailed deliberations on other top priority matters as well, and have voiced support for the government’s calls for a permanent cease-fire and international guarantees that the Taliban will not resort to violence again.

They also agreed that the much-stalled intra-Afghan talks should start at the earliest, he said.

President Ashraf Ghani, addressing the inaugural session on Friday, had conveyed that the government was keen to commence negotiations immediately.

"The sooner you (council participants) decide, the better it is so that the talks between the Islamic Republic of Afghanistan and the Taliban begin,” he said.

He also defended the need for a democratic system in the country, saying the elders of Afghanistan had gathered "to strengthen democratic values, unity and ensure support for economic development.”

The event has caught global attention as it is being held amid ongoing peace negotiations between the Taliban and the US.

The U.S. State Department also hoped that the grand moot, along with consolidating national support for peace in Afghanistan, would determine the fate of the remaining Taliban prisoners, which remains "the last obstacle to the start of intra-Afghan negotiations.”

The Taliban, however, have downplayed the importance of the Loya Jirga.

"It is imperative that all sides understand the need of this time and refrain from creating obstacles for the present opportunity,” the group said in a statement on Wednesday.

The deal signed in February called for 5,000 Taliban prisoners to be freed by Kabul and the Taliban to free 1,000 government personnel, including security officials, ahead of the start of intra-Afghan negotiations to map out a framework for a future Afghanistan. The release of the 400 prisoners is the final hurdle to the start of negotiations.

The Taliban have freed the 1,000 government personnel, including security officials, they were holding, and U.S. and NATO soldiers have already begun withdrawing troops in line with the agreement. But Afghan President Ashraf Ghani has refused to free a final 400 Taliban prisoners, saying he needs a wider authority from a Loya Jirga or traditional grand consultative council.