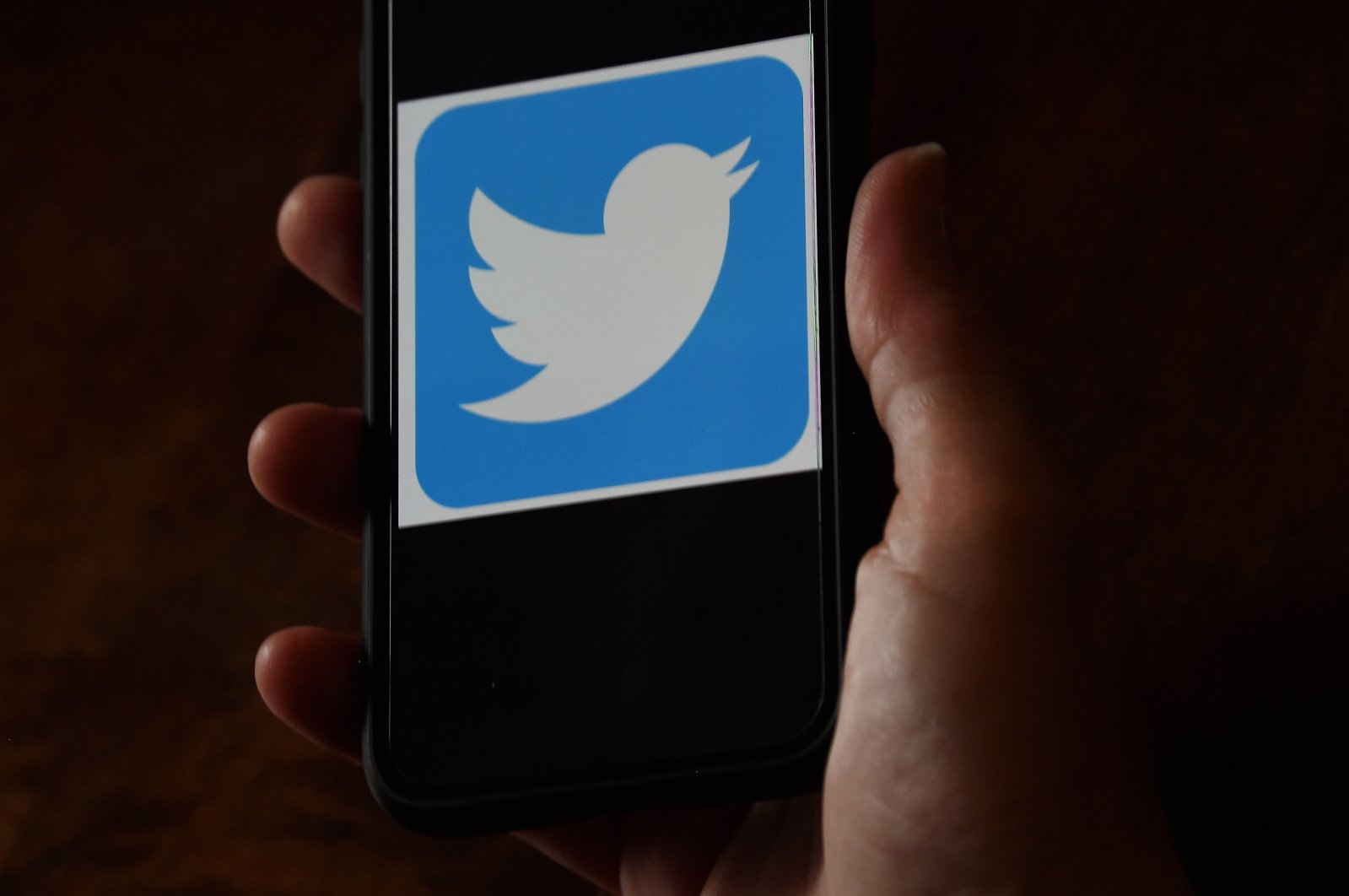 Twitter said Friday it had deleted more than 170,000 accounts linked to a Chinese government disinformation campaign that targeted Hong Kong's pro-democracy movement and sought to discredit the United States.

The revelation came as fellow American tech company, video messaging app Zoom, said it acceded to Beijing's demands that it close accounts of U.S. and Hong Kong activists who gathered on the popular chat app to mark the deadly Tiananmen crackdown.

But Chinese diplomats and state media have flocked to such platforms in recent years to push Beijing's narrative.

Researchers and some Western governments have voiced fears that China deploys networks of state-controlled or state-linked accounts that masquerade as genuine users to spread government messaging or disinformation.

Twitter said it had dismantled "state-linked" networks run by a "highly engaged core" of 23,750 accounts and boosted by a further 150,000 "amplifier" accounts.

"They were tweeting predominantly in Chinese languages and spreading geopolitical narratives favorable to the Communist Party of China, while continuing to push deceptive narratives about the political dynamics in Hong Kong," Twitter wrote in its analysis.

In response, China on Friday said Twitter should shut down accounts that smear China if it wants to fight disinformation, arguing that the country is the biggest victim of disinformation.

Chinese Foreign Ministry spokeswoman Hua Chunying told reporters during a briefing that many platforms had much falsehood about China and that there was a need for Chinese voices with objective views.

The Australian Strategic Policy Institute (ASPI) – a Canberra based think tank – analyzed the dataset ahead of the announcement and said the network was primarily looking to sway views within the global Chinese diaspora.

As well as pushing Beijing's narrative on the Hong Kong protests, the network did the same for the coronavirus pandemic and criticizing Taiwan.

Some of the group also later "pivoted" to the U.S. government's response to seething racial injustice protests "to create the perception of moral equivalence with the suppression of protests in Hong Kong," the ASPI wrote.

"While the Chinese Communist Party won't allow the Chinese people to use Twitter, our analysis shows it is happy to use it to sow propaganda and disinformation internationally," Fergus Hanson, director of the ASPI's cyber center, wrote.

The ASPI added that most of the tweets from the network were written during Chinese working hours, largely on weekdays.

"Such a regimented posting pattern clearly suggests inauthenticity and coordination," it added.

Earlier this month, The New York Times published an analysis of 4,600 accounts that engaged with Chinese leaders and diplomats on Twitter.

The paper found hundreds of accounts that appeared to operate solely to cheer on and amplify China's leading envoys and state-run news outlets.

Last month, Twitter put a fact check flag on a tweet written by a Chinese government spokesman pushing a widely discredited conspiracy theory that the U.S. military might have introduced the coronavirus into China.

The erasure of the accounts is the second time in the last year American tech companies have removed influence networks they believe are run by or answer to the Chinese government.

Last August, Facebook, YouTube and Twitter removed thousands of accounts they said were part of a Chinese-backed campaign primarily focused on spreading misinformation about the Hong Kong protests.

This week California-based Zoom was engulfed in a free speech row after prominent U.S. and Hong Kong activists found their accounts suspended in the run-up to the anniversary events marking Beijing's crushing of the pro-democracy uprising on June 4, 1989, in Tiananmen Square.

On Thursday Zoom said it was acting on a demand from Beijing to close the accounts.

Zoom said its response "fell short" and that it "should not have impacted users outside of mainland China."

It has since reinstated the three shuttered accounts and will create tools allowing it to block or remove participants from certain countries.

"Going forward Zoom will not allow requests from the Chinese government to impact anyone outside of mainland China," the company said.