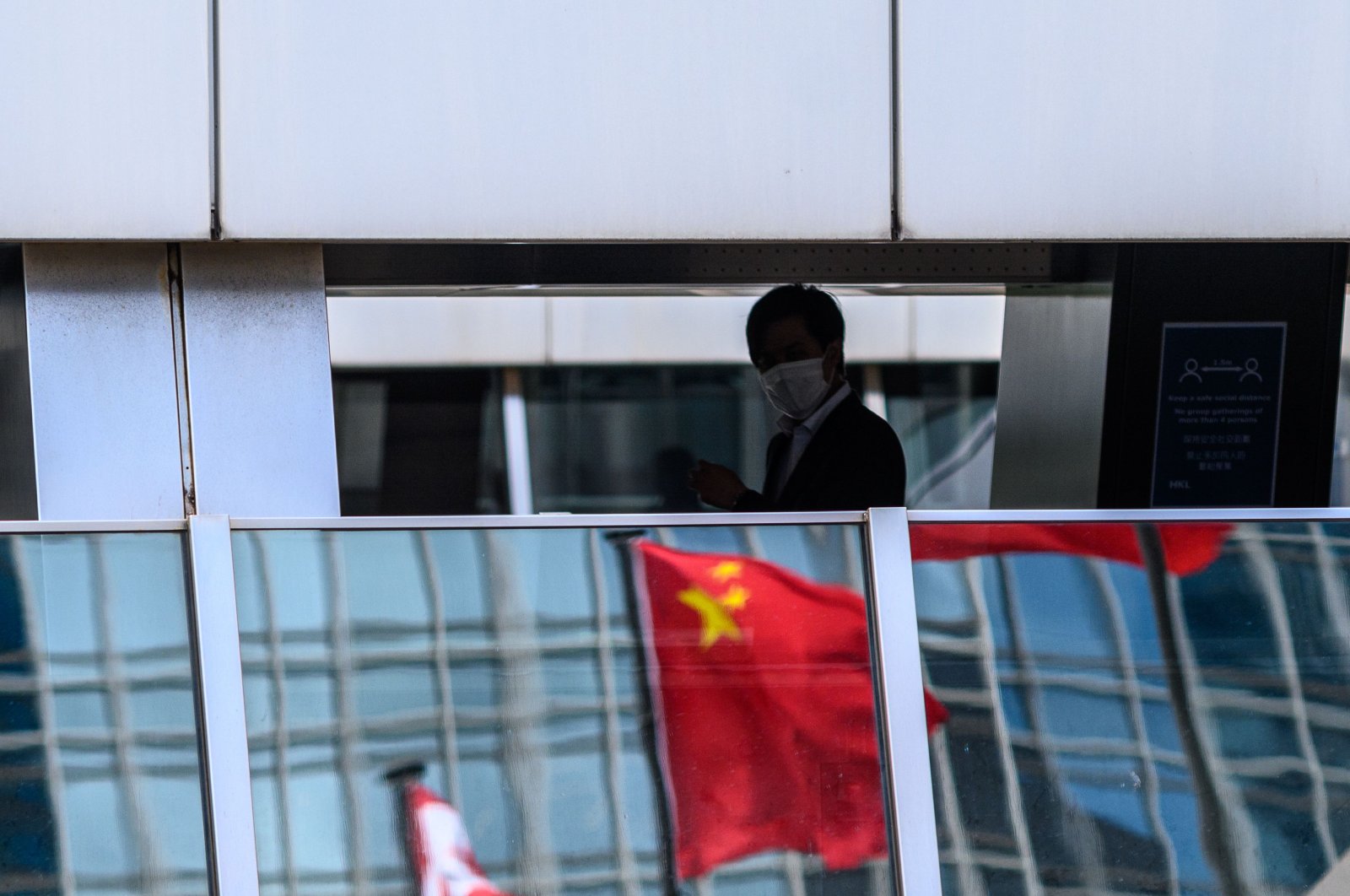 Beijing's Liaison Office in the Asian financial hub said the move would only damage U.S. interests while having little impact on Hong Kong.

"Unreasonable meddling and shameless threats by the United States are typical gangster logic and bullying behavior," the office said in a statement late on Wednesday.

The Beijing-drafted law punishes what China broadly defines as subversion, secession, terrorism and collusion with foreign forces with up to life in prison.

Critics of the law fear it will crush the wide-ranging freedoms promised to the territory when it returned to Chinese rule in 1997, while supporters say it will bring stability after a year of sometimes violent anti-government and anti-China unrest.

This week, a younger, more defiant generation of Hong Kong democrats secured the most votes in unofficial "primary" elections in the city in what many saw as a protest vote against the security law.

The vote was organized by the pro-democracy camp to pick candidates for a Sept. 6 election for the 70-seat Legislative Council, or mini-parliament.

Beijing warned the vote may have violated the new law. On Wednesday, former Hong Kong lawmaker Au Nok-hin said he was pulling out as an organizer of the weekend vote amid Beijing's accusations.

On Thursday, another organizer, Andrew Chiu of the Democratic Party, said his work was done and he would no longer help coordinate the Legislative Council election campaign.

Earlier on Thursday, police arrested a 17-year-old for unlawful assembly and 19-year-old man for obstructing police on July 1, when hundreds were arrested in protests against the national security law.

The 19-year-old tried to help the 17-year-old escape arrest by a policeman who was stabbed in the skirmish. The man accused of stabbing the officer was caught at the airport that night.

Trump on Tuesday signed an executive order to end preferential economic treatment for Hong Kong, allowing him to impose sanctions and visa restrictions on Chinese officials and financial institutions involved in the imposition of the law.

China has threatened retaliatory sanctions of its own, and summoned the U.S. ambassador to protest.

The Hong Kong government said on Wednesday it would support any action Beijing chose to take against the U.S.

"It is hypocritical for the U.S. to introduce measures to attack China by creating issues in (Hong Kong) under the pretext of human rights, democracy and autonomy out of its own political considerations," a government statement said.

Four members of a pro-establishment party, the Democratic Alliance for the Betterment and Progress of Hong Kong, staged a protest at the U.S. Consulate on Thursday demanding the U.S. "stop interfering in Chinese internal affairs."

Trump has not ruled out sanctions on top Chinese officials to punish China for its handling of Hong Kong, a White House National Security Council spokesman said on Wednesday.

Among names being pushed by some China hawks is Hong Kong leader Carrie Lam, according to a person familiar with the matter.

Hong Kong pro-democracy activist Nathan Law, now in London, said on Wednesday he felt safe but described the extra-territorial reach of national security laws imposed by China as "scary" and urged Britain to do more to help.