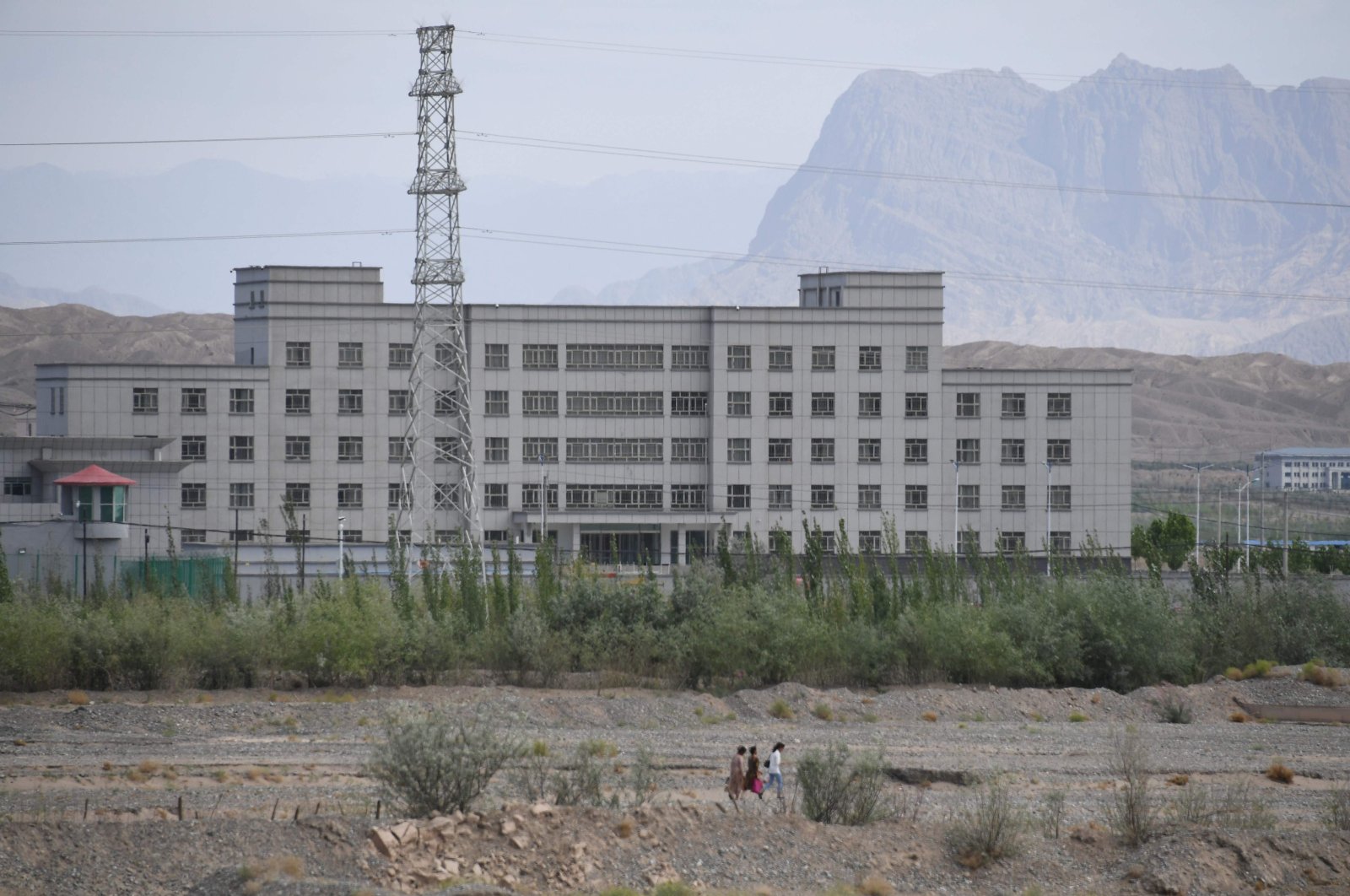 The United Kingdom on Tuesday accused China of human rights violations amounting to "barbarism" against the Uighur Muslim minority, as it announced new rules to ban imports of goods suspected of using forced labor.

The abuses were "on an industrial scale," said Foreign Secretary Dominic Raab, in strongly-worded comments that will do little to improve ties with Beijing strained by its crackdown in Hong Kong.

"It is truly horrific barbarism we had hoped lost to another era, in practice today as we speak, in one of the leading members of the international community," he told parliament.

"We have a moral duty to respond."

British companies will face fines unless they meet new government requirements showing their supply chains are free from forced labor.

Raab said officials have issued guidance to British firms with links to Xinjiang on how to carry out due diligence checks. The government intends to exclude suppliers when there is evidence of rights violations in their supply chains and also to review export controls to prevent the shipping of any goods that could contribute to such violations in Xinjiang.

“Our aim, put simply, is that no company that profits from forced labor in Xinjiang can do business in the U.K., and that no U.K. business is involved in their supply chains,” Raab told lawmakers.

However, Raab didn’t provide details, and he stopped short of announcing specific sanctions against Chinese officials, saying that the U.K. government continues to sanction for human rights violations under review.

The U.S. customs agency blocked imports of clothing and other goods from Xinjiang last year over the forced labor issue.

Beijing responded by warning Britain at the United Nations not to interfere in its affairs.

Chinese ambassador to the U.N. Zhang Jun slammed what he termed a baseless "political attack" after the speech at the Security Council from British government minister James Cleverly, which targeted alleged human rights violations against Uighurs and other minorities in China's northwestern Xinjiang region.

Zhang accused Cleverly of "baseless attacks" which "we firmly reject and refute."

According to experts, at least 1 million Uighurs have been detained in recent years in political re-education camps in the huge region of China that borders Afghanistan and Pakistan.

Beijing has dismissed these charges, saying it is operating vocational training centers to counter "radicalism."