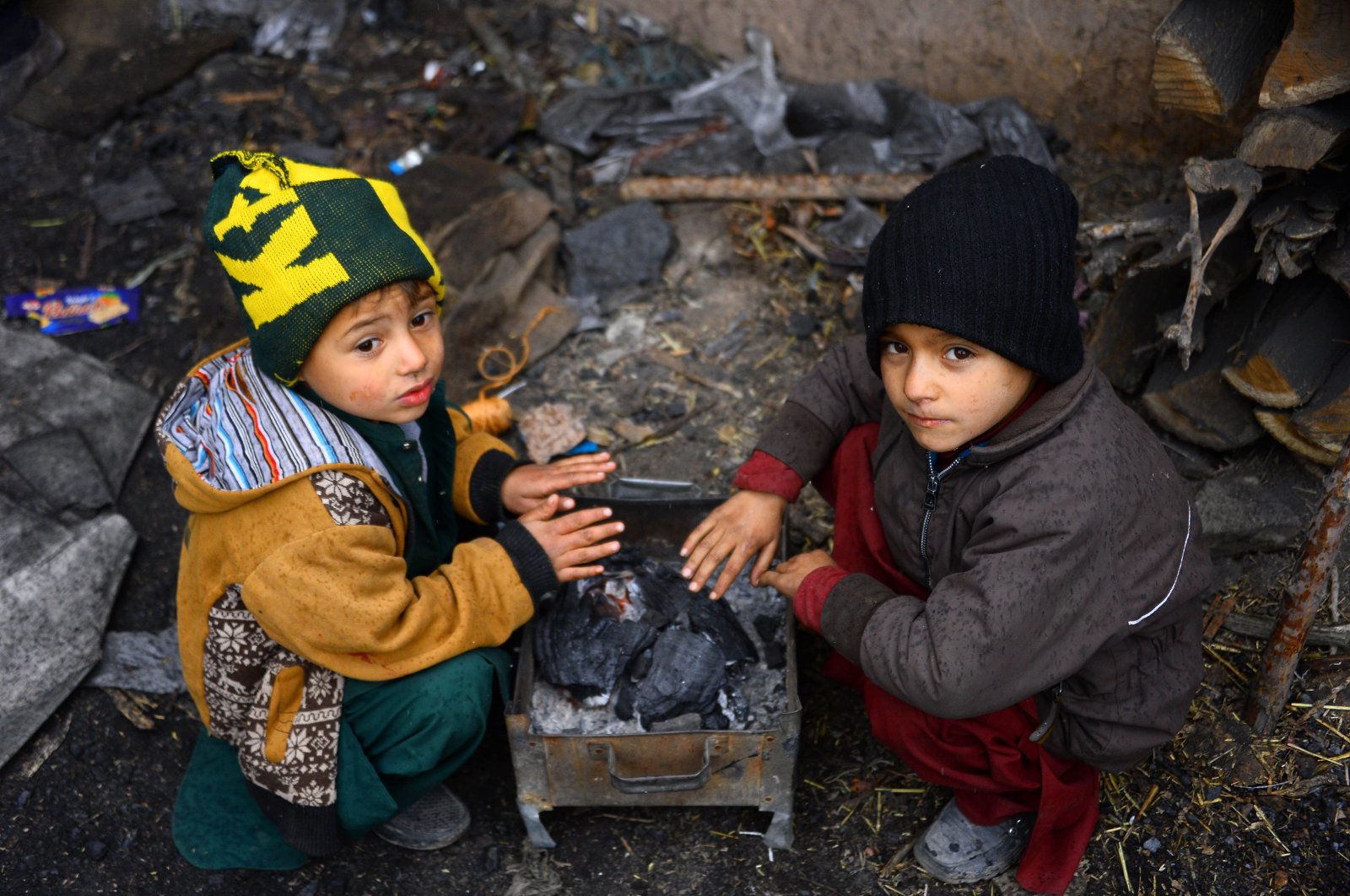 The UNHCR commissioner said Monday the future of millions of Afghans depends on the outcome of peace negotiations between Kabul and the Taliban and on the international community's commitment to developing the war-torn country.

"Failure on either account would see Afghanistan slide backwards with disastrous consequences, including further displacement possibly on a large scale," Grandi warned in a statement before the 2020 Afghanistan Conference.

Grandi's appeal comes after his visit to the South Asian nation that is struggling with growing violence, a U.S. troop pullout and flagging peace talks pushed by the outgoing Trump administration, Agence France-Presse (AFP) reported.

Experts say the lack of progress in the peace talks in Doha and the U.S. drawdown is further weakening the Kabul government.

Despite a February agreement signed between the Taliban and the U.S., violence has risen in the country, with Grandi saying nearly 300,000 Afghans who have been displaced inside the county because of conflict this year remain in "acute need" of humanitarian support. The same goes for the nearly 3 million previously displaced and the 9 million people who have lost their livelihoods due to the COVID-19 crisis.

Afghanistan's economy is set to contract by at least 5.5% this year because of the COVID-19 pandemic, the World Bank said in a recent report.

Ministers from about 70 countries and officials of humanitarian organizations are expected to pledge billions of dollars to safeguard development projects at the virtual conference hosted in Geneva. However, although the fragile economy depends heavily on foreign aid, Kabul will see cuts in donations, and donors will introduce stringent political and human rights conditions on the money, five participants told Reuters.

The strategy aims to protect the peace talks and prod the Afghan government to improve allocation, they said.

"This is the best countries can offer amid the domestic challenge of managing a pandemic," the diplomat was quoted by Reuters as saying.

Pullout of US troops

Trump will cut U.S. forces in Afghanistan to 2,500 from 4,500 by mid-January, the Pentagon said last week, seeking to wind down America's longest war. The drawdown of foreign forces – as Britain plans to follow the U.S.' lead – could mean greater influence for the Taliban.

This makes donors uneasy over whether the Taliban will try to roll back progress on human rights and girls' education.

The peace talks in the Qatari capital Doha have stalled, and the Taliban refuses to call a cease-fire. Its attacks have sometimes prompted U.S. airstrikes to protect urban areas.

But senior diplomats told Reuters that a breakthrough was expected in the peace talks after the donor conference.

"Taliban and Afghan government representatives will take a break from the peace talks after the Geneva conference but not before they have a joint declaration of agreement over key security issues," said a senior Western official.

At the Geneva meeting, the government of Afghan President Ashraf Ghani will present a peace and development framework meant to allocate funds to key projects, safeguard millions of jobs and protect democratic institutions.

"The conference will remain focused on making Afghanistan self-reliant by the end of its transformation decade which is 2024," Naser Sidiqee, a senior official of the Afghan finance ministry, said in Geneva last week.

The Taliban is not invited to the conference, but they have urged donors to continue their humanitarian assistance while accusing Ghani's government of pocketing the aid money.

"We request the international community and organizations to deliver aid, collected in the name of the people, to the people," the Taliban said in a statement.