UN: Conditions still not in place for "safe, dignified" return of Rohingya 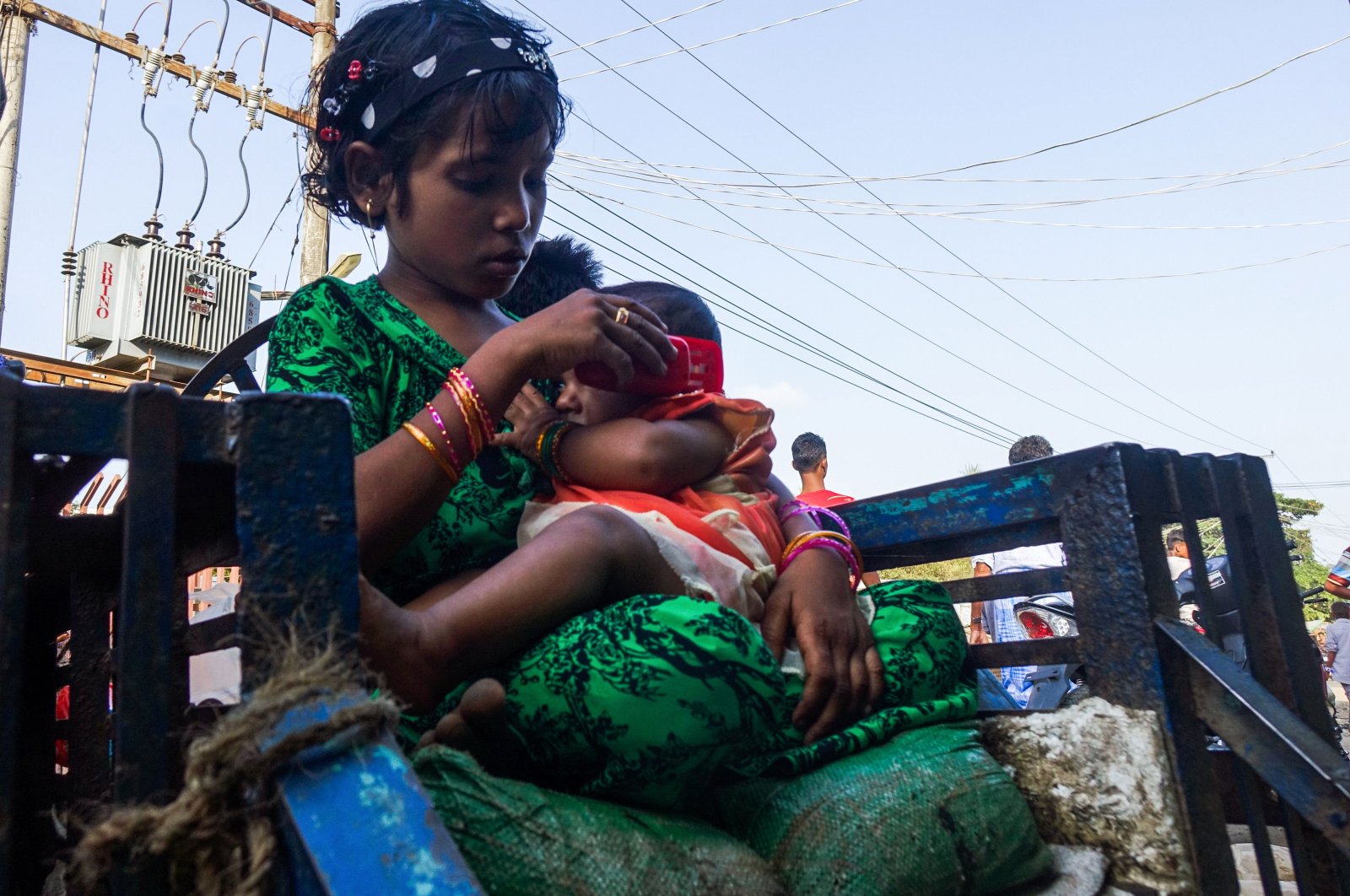 The U.N. human rights chief on Tuesday expressed regret that the human rights situation for the Rohingya had not improved and that conditions for their safe, dignified and sustainable return to Myanmar were still not in place.

U.N. High Commissioner for Human Rights Michelle Bachelet was speaking at the 44th Session of the Human Rights Council when referring to the human rights situation of Myanmar's persecuted Muslim minority.

"Regrettably, I must once again report that the human rights situation for Rohingyas in Rakhine State has not improved and that conditions for their safe, dignified and sustainable return from Bangladesh are still not in place," she said.

Bachelet said restrictions on humanitarian access and freedom of movement linked to the novel coronavirus pandemic had further worsened this situation.

"While I commend Myanmar for containing the virus to date, I appeal to the government to respect the secretary-general’s (Antonio Guterres) call for a global cease-fire, end the intensifying armed conflict in Rakhine State and address root causes that have prevented Rohingya returns since 2017,” said Bachelet.

She said that in the states of Rakhine and Chin, the civilian population, including several minority communities, continued to bear the brunt of an intensifying armed conflict between the military, known as the Tatmadaw, and the Arakan Army insurgent group. She said that at the weekend, the Tatmadaw launched a so-called "clearance operation" in the Kyauktan area of Rathedaung township in Rakhine.

Residents were told to leave their homes as "anyone left behind would be considered (Arakan Army)."

She called on the Tatmadaw to extend the cease-fire in place elsewhere in the country to Rakhine and Chin states and immediately put an end to these "clearance operations."

In response, an envoy from Myanmar said: "Many obstacles are hindering the commitments of the repatriation, but we continue to engage with Bangladesh to implement the agreement for repatriation, even in this time of global pandemic."