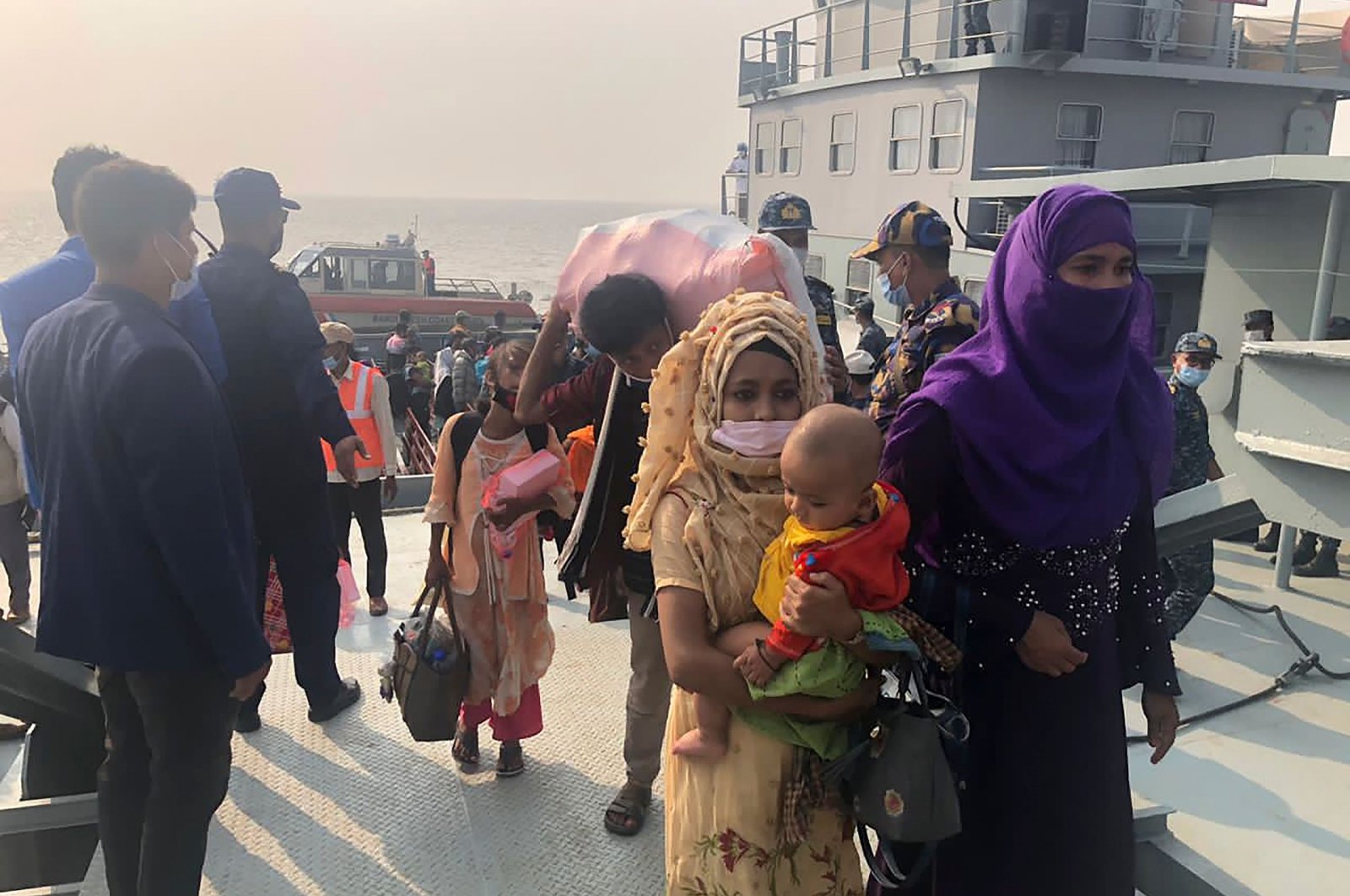 The United Nations urged Bangladesh to allow officials to inspect a remote island in Bengal Bay where the government shipped more than 1,600 Rohingya refugees last week amid criticisms from international human rights groups.

The U.N. Special Rapporteur on human rights in Myanmar, Tom Andrews, expressed concerns about reports of over 1,642 Rohingya refugees relocated to Bhashan Char, a low-lying island prone to cyclones and floods, without an independent U.N. assessment.

"These verifications and assessments are in the best interest of all," the U.N. human rights expert said, as reported by the Anadolu Agency (AA). "They will assure the government of Bangladesh of the suitability of Bhashan Char to host refugees or identify changes that might be necessary," Andrews said. "The U.N. had been unable to verify that the island is suitable to host this vulnerable population of Rohingya safely. Such verification would also assure that the government's policy of strict voluntary relocation to Bhashan Char is adequately carried out," he added.

The U.N. expert said the international community must acknowledge, however, that after three years, its policy regarding the Rohingya refugees has failed. "It has failed because Myanmar remains unwilling to take meaningful steps to create conditions necessary for the safe, sustainable and dignified return to the Rohingya's place of origin in Rakhine State," Andrews said. "And it has failed by not sufficiently resourcing Bangladesh to carry out its humanitarian mission."

Bangladesh has defended a controversial plan to relocate Rohingya refugees to Bhashan Char as a move to protect the persecuted people from risks.

The U.N. special rapporteur urged the Bangladesh government to allow a proposed U.N. assessment of Bhashan Char island through an independent international verification process. That process would confirm that those slated for relocation decided to go there of their own free will and with complete and accurate information.

Andrews said he was concerned about reports that some of the relocations were done involuntarily through either coercion or misinformation. He said it was reasonable for the Bangladesh government to seek to create options for the refugees who desire alternatives to the mega camps in Cox's Bazar. "The Bangladesh government has been extraordinarily generous and compassionate in providing desperate people with a safe haven in their time of need," he noted. He said that the Myanmar government has the moral and legal responsibility to end this crisis.