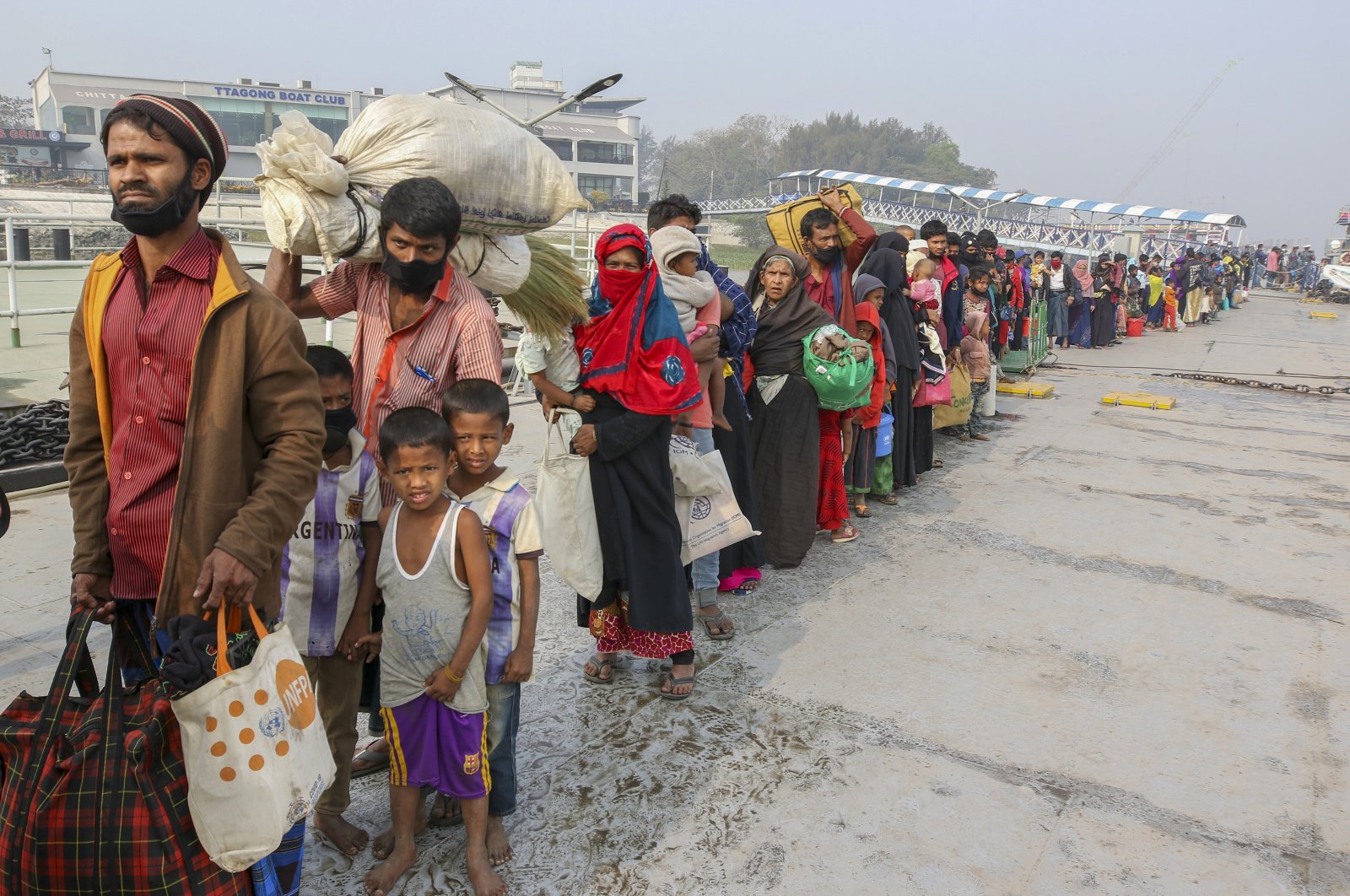 The United Nations and Bangladesh have finally reached a consensus on a first-hand visit by the U.N. delegation to the Rohingya relocation site on a remote Bangladeshi island following a yearlong impasse, officials said Saturday.

The U.N. will send a team to conduct a technical assessment on Bhasan Char, a remote island where the Bangladesh government has developed housing facilities and already relocated more than 13,000 Rohingya refugees from the overcrowded camps in Cox's Bazar amid opposition from U.N. agencies and rights groups.

The decision came following a recent meeting between high officials of U.N. missions in Dhaka and the Bangladeshi Foreign Ministry.

Md. Delwar Hossain, a director-general at the Bangladesh Foreign Ministry, also confirmed it.

"We, the U.N. and Bangladesh Ministry of Foreign Affairs in a meeting last week, have reached an official decision to facilitate a U.N. delegation first-hand visit to Bhasan Char. The tour will be held in the middle of next week," he said.

The Foreign Ministry will provide necessary technical support for the visit, Hossain said, expressing their belief that the U.N. team will be satisfied with the infrastructure Bangladesh built on the island to facilitate the gradual relocation of some 100,000 Rohingya from overcrowded Cox's Bazar refugee camps.

Bangladesh is hosting some 1.2 million Rohingya refugees at cramped makeshift camps in Cox's Bazar, which is considered the world's largest refugee settlement. Most have fled violence following a military crackdown in Myanmar's Rakhine state in 2017.

The island, where 13,000 refugees have already been moved, is said to be flood-prone. Rights groups have been calling for the process to be suspended before a complete feasibility report on the habitability and protection of the island has been carried out.

Meanwhile, the government claims the island is safe and is also planning a visit of foreign diplomats to inspect the arrangements worth $350 million, including 1,400 big cluster houses four feet above the ground with concrete blocks and 120 multi-story cyclone shelters.