UN warns of 'catastrophe' in Afghanistan if conflict reaches Kabul 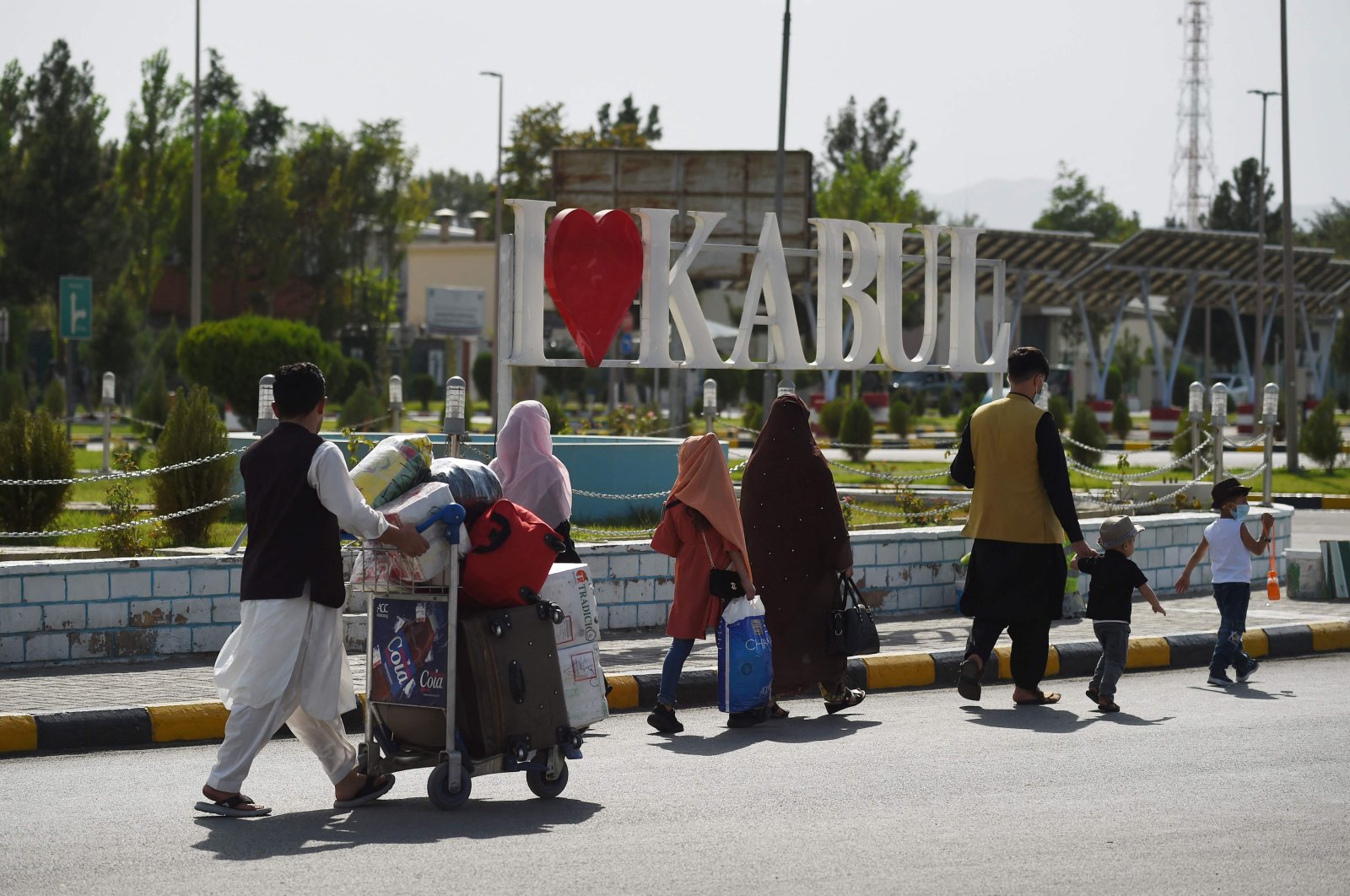 The United Nations issued a stark warning on Thursday that predicted devastating suffering for civilians if the ongoing fighting between Afghan government forces and the Taliban reaches the capital.

"We hope that the discussions this week in Doha between representatives of the Islamic Republic of Afghanistan and the Taliban, along with regional and international envoys will restore the pathway to a negotiated settlement to the conflict," he said at the U.N.'s New York headquarters.

"It is clear that urban fighting in the city of the size of Kabul would have a catastrophic impact on civilians, and we very much hope that this does not happen," he added.

The hardline group seized all of the facility's weapons and ammunition and separately took Ghazni in central Afghanistan from government forces, making it the 10th provincial capital to fall to them.

Ghazni, situated on the route between Kabul and Kandahar, was taken over by the Taliban without a gunfight, said an official, requesting anonymity due to not being authorized to speak with the media. He added that all local government officials, including the provincial governor, have apparently fled to Kabul.

Meanwhile, the Defense Ministry in Kabul claimed to have killed 326 Taliban members in the last 24 hours in ground and air offensives against the insurgents.