US blacklists 14 Chinese companies over Uyghur abuses in Xinjiang 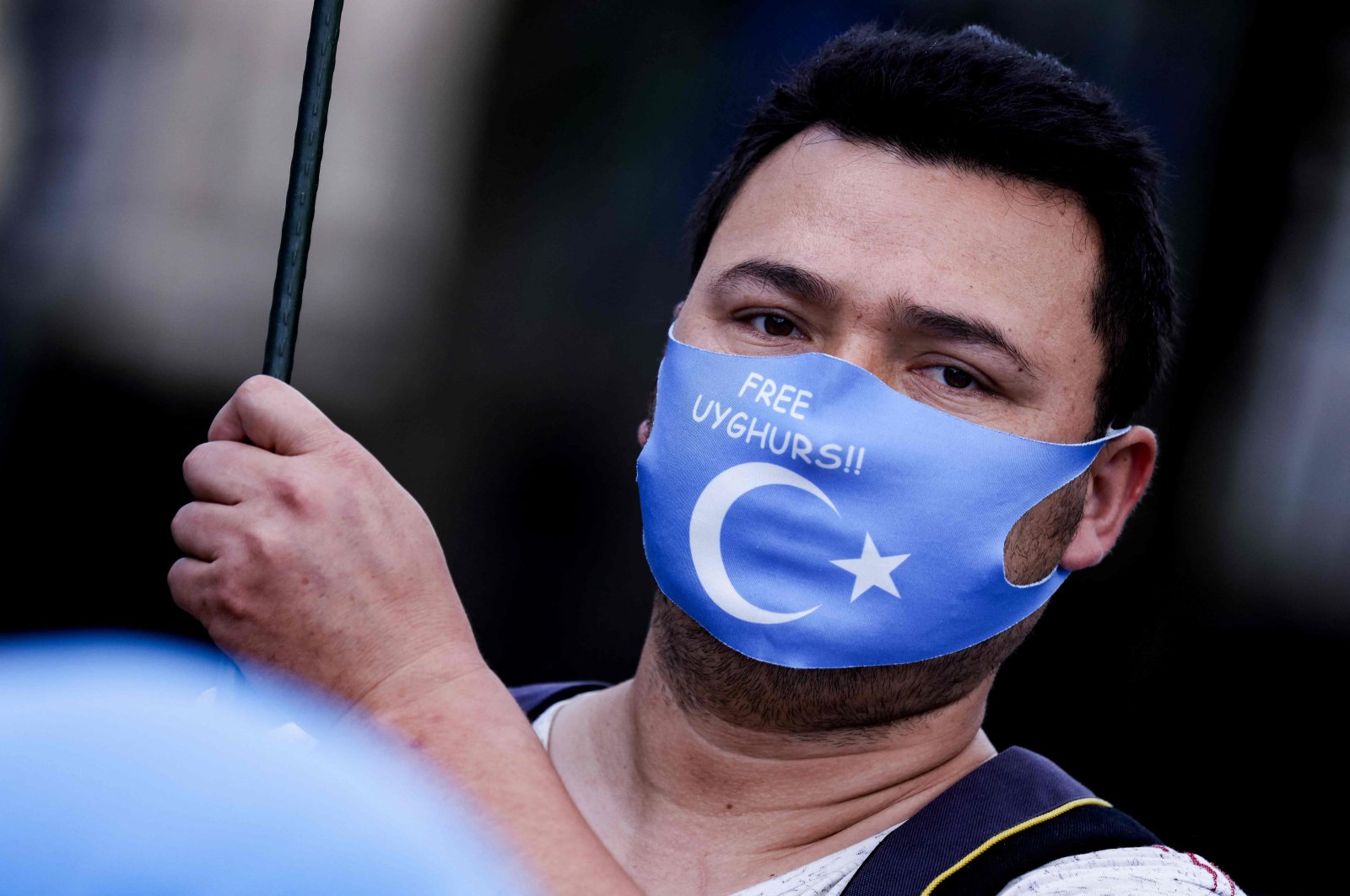 A demonstrator from the Uyghur Community waves a flag during a protest near the Belgium parliament in Brussels, the day Belgian MPs are due to vote a resolution denouncing "serious risk of genocide" against China's Uyghurs. July 8, 2021. (AFP Photo)
by REUTERS Jul 09, 2021 4:19 pm

The Biden administration on Friday added 14 Chinese companies and other entities to its economic blacklist over alleged human rights abuses and high-tech surveillance in Xinjiang.

The Commerce Department said the companies had been "implicated in human rights violations and abuses in the implementation of China’s campaign of repression, mass detention, and high technology surveillance against Uyghurs, Kazakhs, and other members of Muslim minority groups in the Xinjiang Uyghur Autonomous Region." Beijing denies the alleged abuses.

They are among 34 entities being added from various countries around the world, the department said.

The action follows its decision last month to add five other companies and other Chinese entities to the blacklist over allegations of forced labor in the far western region of China.