US moves forward on arms sales to Taiwan, source says 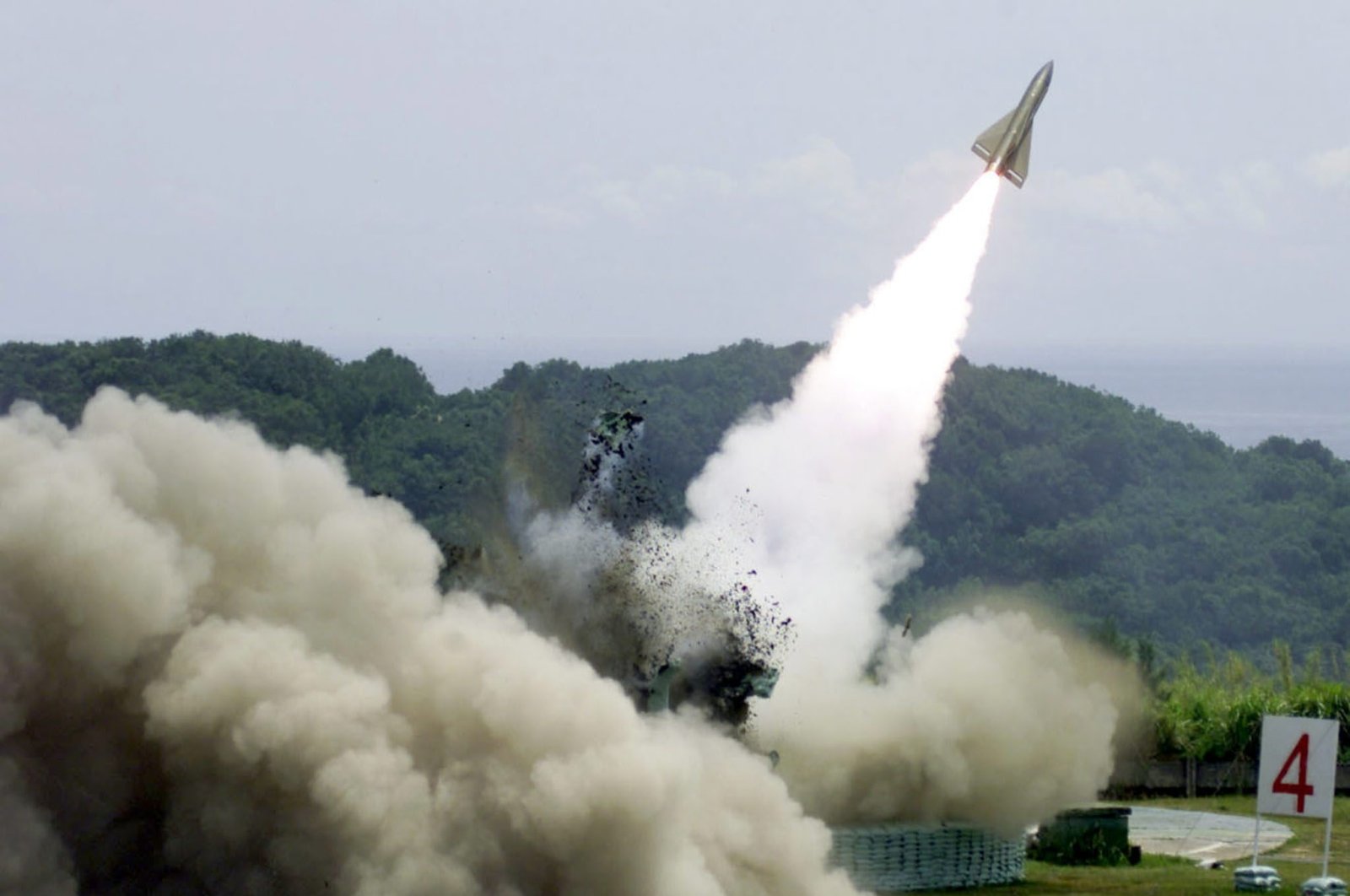 The White House is moving forward with three sales of advanced weaponry to Taiwan, sending in recent days notification of the deals to Congress for approval, five sources said on Monday, while China threatened retaliation.

The move in the run-up to the Nov. 3 U.S. election, first reported by Reuters, is likely to anger China, which considers Taiwan a wayward province that it has vowed to reunite with the mainland, by force if necessary.

Reuters broke the news in September that as many as seven major weapons systems were making their way through the U.S. export process as the Trump administration ramps up pressure on China.

Leaders of the Senate Foreign Relations and House of Representatives Foreign Affairs committees were notified that three of the planned weapons sales had been approved by the U.S. State Department which oversees foreign military sales, said the sources, who are familiar with the situation but declined to be identified.

The informal notifications were for a truck-based rocket launcher made by Lockheed Martin Corp called a High Mobility Artillery Rocket System (HIMARS), long-range air-to-ground missiles made by Boeing Co called SLAM-ER, and external sensor pods for F-16 jets that allow the real-time transmission of imagery and data from the aircraft back to ground stations.

Notifications for the sale of other weapons systems, including large, sophisticated aerial drones, land-based Harpoon anti-ship missiles and underwater mines, to deter amphibious landings, have yet to reach Capitol Hill, but these were expected soon, the sources said.

A State Department spokesman said: "As a matter of policy, the United States does not confirm or comment on proposed defense sales or transfers until they are formally notified to Congress."

"China will make a legitimate and necessary response according to how the situation develops," Zhao told reporters in Beijing, without elaborating.

The U.S. Senate Foreign Relations and House of Representatives Foreign Affairs committees have the right to review, and block, weapons sales under an informal review process before the State Department sends its formal notification to the legislative branch.

Lawmakers, who are generally wary of what they perceive as Chinese aggression and support of Taiwan, were not expected to object to the Taiwan sales.

Taiwan foreign ministry spokeswoman Joanne Ou said the government had not been formally notified of any new arms sales.

"China continues to use military provocation to undermine cross-strait and regional stability, highlighting the importance of Taiwan's strengthening of self-defense capabilities," she said.

News that new arms sales were moving forward came after senior U.S. officials last week repeated calls for Taiwan to spend more on its own defense and to carry out military reforms to make clear to China the risks of attempting to invade.

It comes at a time when China has significantly stepped up military activity near Taiwan and as U.S.-China relations have plunged to the lowest point in decades as the U.S. election nears. President Donald Trump and his Democratic challenger, Joe Biden, have both sought to appear tough in their approach to Beijing.

Speaking on Wednesday, the U.S. national security adviser, Robert O'Brien, warned against any attempt to retake Taiwan by force, saying amphibious landings were notoriously difficult and there was a lot of ambiguity about how the United States would respond.

The U.S. is required by law to provide Taiwan with the means to defend itself, but it has not made clear whether it would intervene militarily in the event of a Chinese attack, something that would likely lead to a much broader conflict with Beijing.