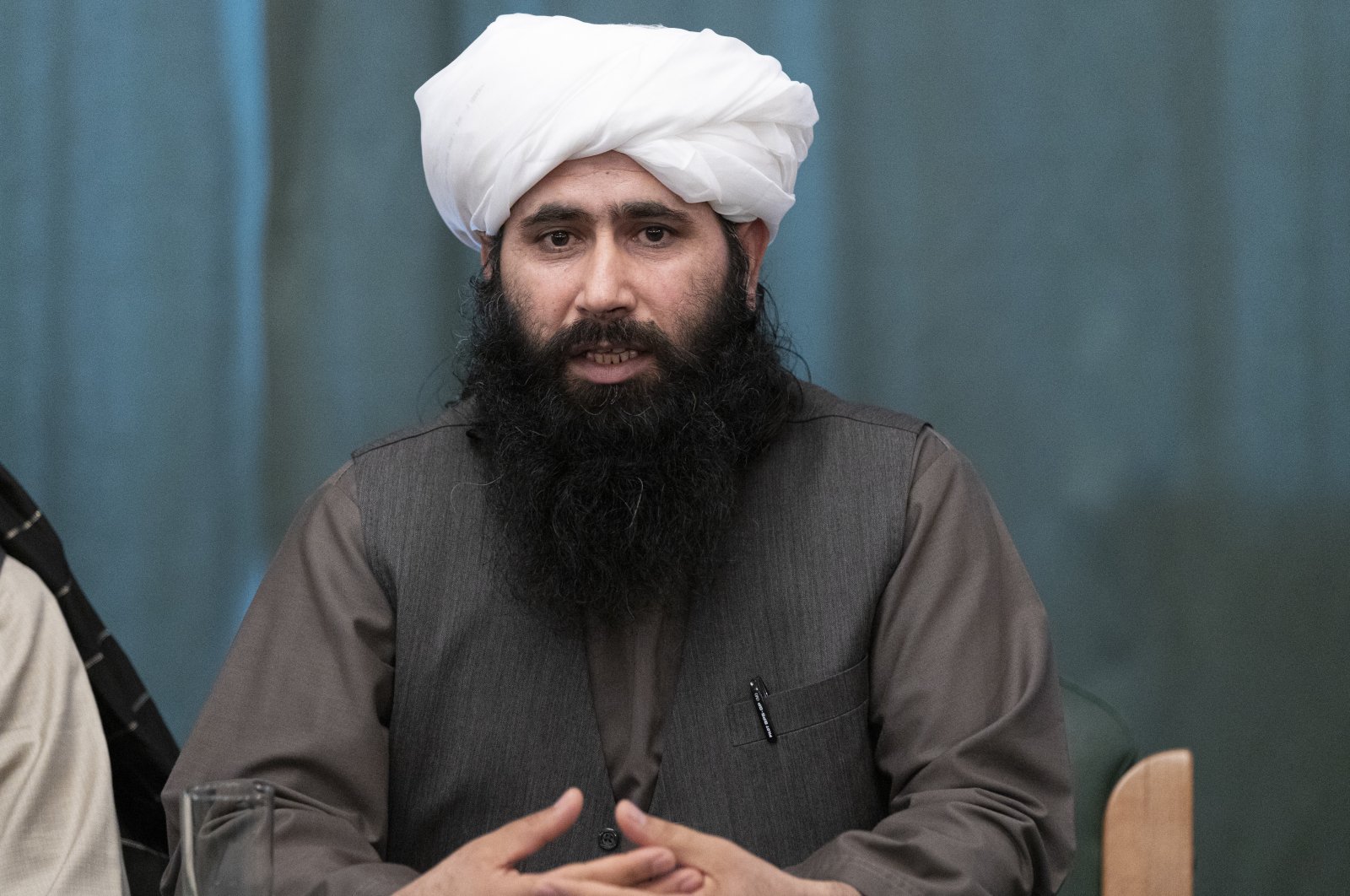 Russia accused the United States of being in "clear violation" of a previous promise to withdraw troops by next month after the U.S. leader announced Washington's plans to pull out the military from the war-torn country by September.

U.S. President Joe Biden announced earlier this week that all American forces would withdraw from Afghanistan by this year's 20th anniversary of the Sept. 11 attacks. Moscow said that Washington's plan to pull out troops from Afghanistan by September could lead to an escalation of the long-running conflict and derail peace talks.

The drawdown, finally ending America's longest war despite mounting fears of a Taliban victory, delays by around five months an agreement with the Taliban inked by former president Donald Trump to pull troops.

"What is concerning in this context is that the armed conflict in Afghanistan might escalate in the near future, which in turn might undermine efforts to start direct intra-Afghan negotiations," the foreign ministry said in a statement.

Under former president Donald Trump administration's February 2020 deal with the Taliban insurgent group, all U.S. troops were to leave by May 2021 in return for the insurgents' promise not to back al-Qaida and other foreign extremists – the original reason for the 2001 invasion.

Biden's decision came as Turkey said it will host a U.S.-backed peace conference from April 24 to May 4 that would bring together the Afghan government, the Taliban and international partners.

Moscow said it had been notified of the conference and was awaiting a formal invitation and more information including the event's agenda.