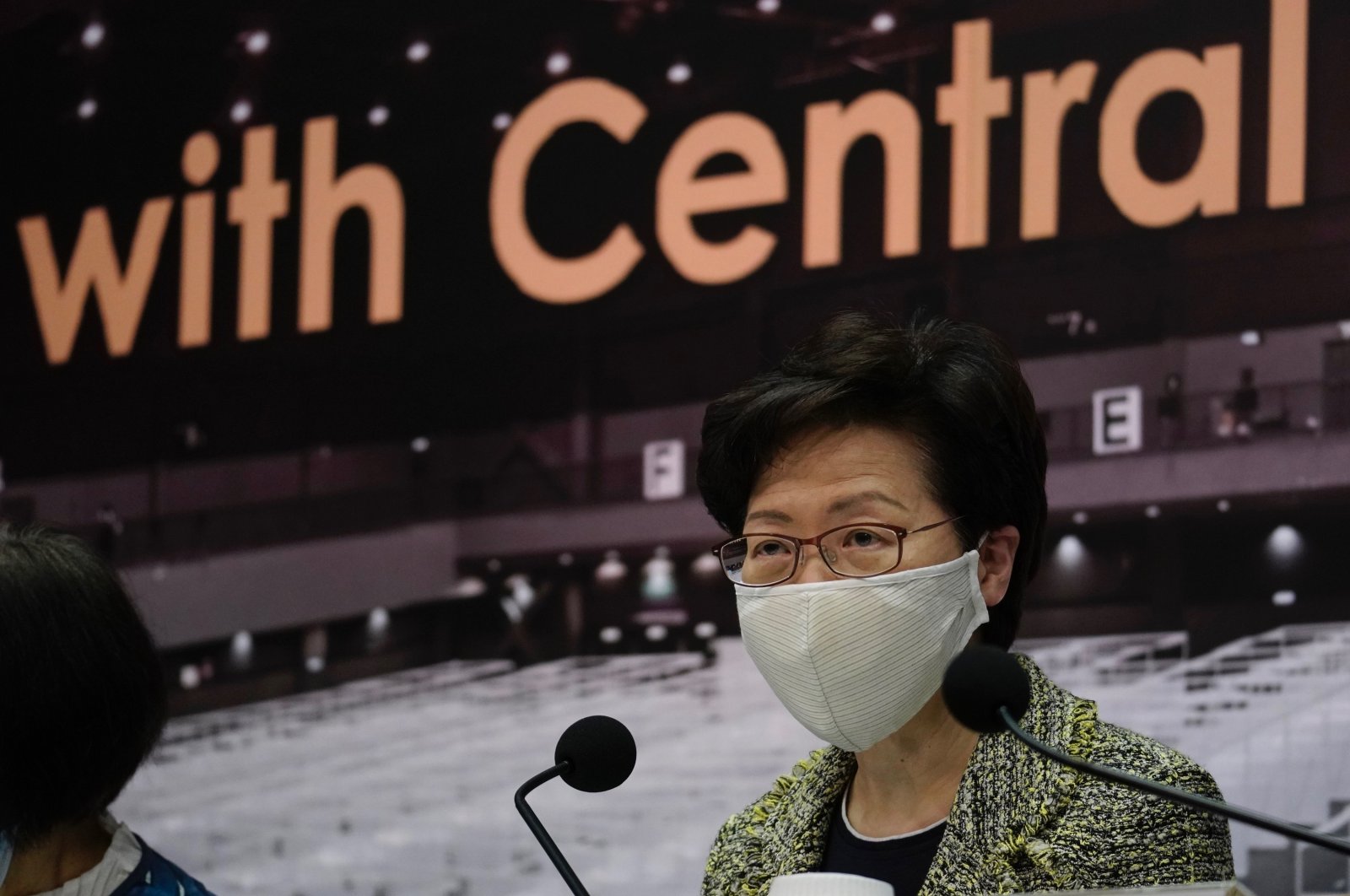 The United States on Friday slapped sanctions on Hong Kong's leader Carrie Lam and 10 other senior figures, in a major new step against China's clampdown in the semi-autonomous city.

In the most significant U.S. action since China imposed a tough security law, Lam and the other leaders of the Asian financial hub will have any assets in the U.S. blocked.

The move also criminalizes any U.S. financial transactions with them.

"The United States stands with the people of Hong Kong and we will use our tools and authorities to target those undermining their autonomy," Treasury Secretary Steven Mnuchin said in a statement.

Secretary of State Mike Pompeo said the U.S. was acting because Beijing had violated its promise of autonomy that it made to Hong Kong before Britain handed back the territory in 1997.

"Today's actions send a clear message that the Hong Kong authorities' actions are unacceptable and in contravention of the PRC's commitments under 'one country, two systems' and the Sino-British Joint Declaration, an U.N.-registered treaty," Pompeo said.

The Treasury Department said that Lam, as chief executive of the Hong Kong Special Administrative Region, "is directly responsible for implementing Beijing's policies of suppression of freedom and democratic processes."

Other sanctioned officials include Chris Tang, commissioner of the Hong Kong Police Force, and Luo Huining, director of the Liaison Office, Beijing's office in the city.