US to deploy extra troops for safe withdrawal from Afghanistan 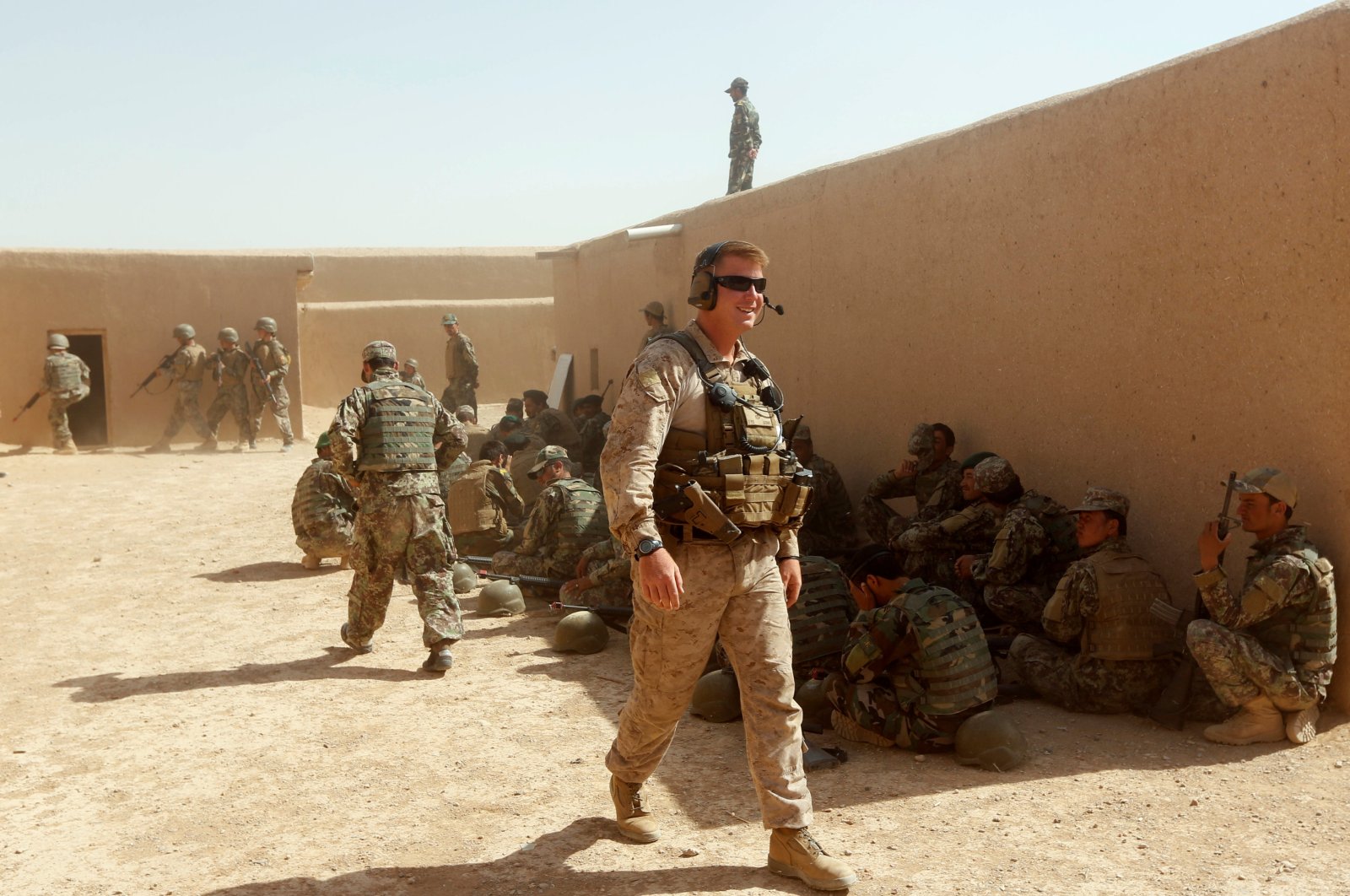 The United States announced Thursday that it will temporarily deploy troops to Afghanistan in order to protect international forces as they withdraw from possible Taliban attacks, commander of the U.S. military in the Middle East General Kenneth McKenzie said Thursday.

McKenzie repeated U.S. military concerns that the withdrawal could allow the Taliban to advance, after President Joe Biden last week announced all U.S. forces would pull out before this year's 20th anniversary of the Sept. 11 attacks.

"We will bring additional resources in, in order to protect the force as it comes out," McKenzie told a U.S. Senate hearing, giving no further details. "That's normal in any kind of disengagement. I'm confident that... we will be able to extract ourselves."

McKenzie did not talk about numbers when asked about the size of the withdrawal reinforcement later at a press conference, saying that the plans are currently being worked on. Some 2,500 U.S. troops, plus 16,000 civilian contractors and their equipment, must be evacuated from the country, along with some 7,000 NATO soldiers who depend on the U.S. for transport. The logistical operation will take at least three months to be completed safely, according to the U.S. military.

Despite billions of dollars of investment, equipment and training, "my concern is the ability of the Afghan military to hold the ground that they're on now, without the support that they've been used to for many years," McKenzie told the senators. "It's intelligence, it's fire support, it's the enabling things that actually give them an edge over the Taliban. And all that will be gone."

McKenzie dismissed talk of defeat, but he said the Taliban were more numerous than in 2011, estimating they have 50,000 fighters, and that they control more Afghan territory than 10 years ago. He also said that a key concern was "the ability of the Afghan Air Force to fly" without support.

The Afghan Air Force depends on foreign experts employed in Afghanistan by the U.S. military to maintain the planes. "We may be able to work some remote televised way" to help with airplane maintenance, McKenzie said at the press conference.

"I acknowledge that it's going to be a lot harder," he said. "So we will look at innovative ways to do that. We're still working those out right now."