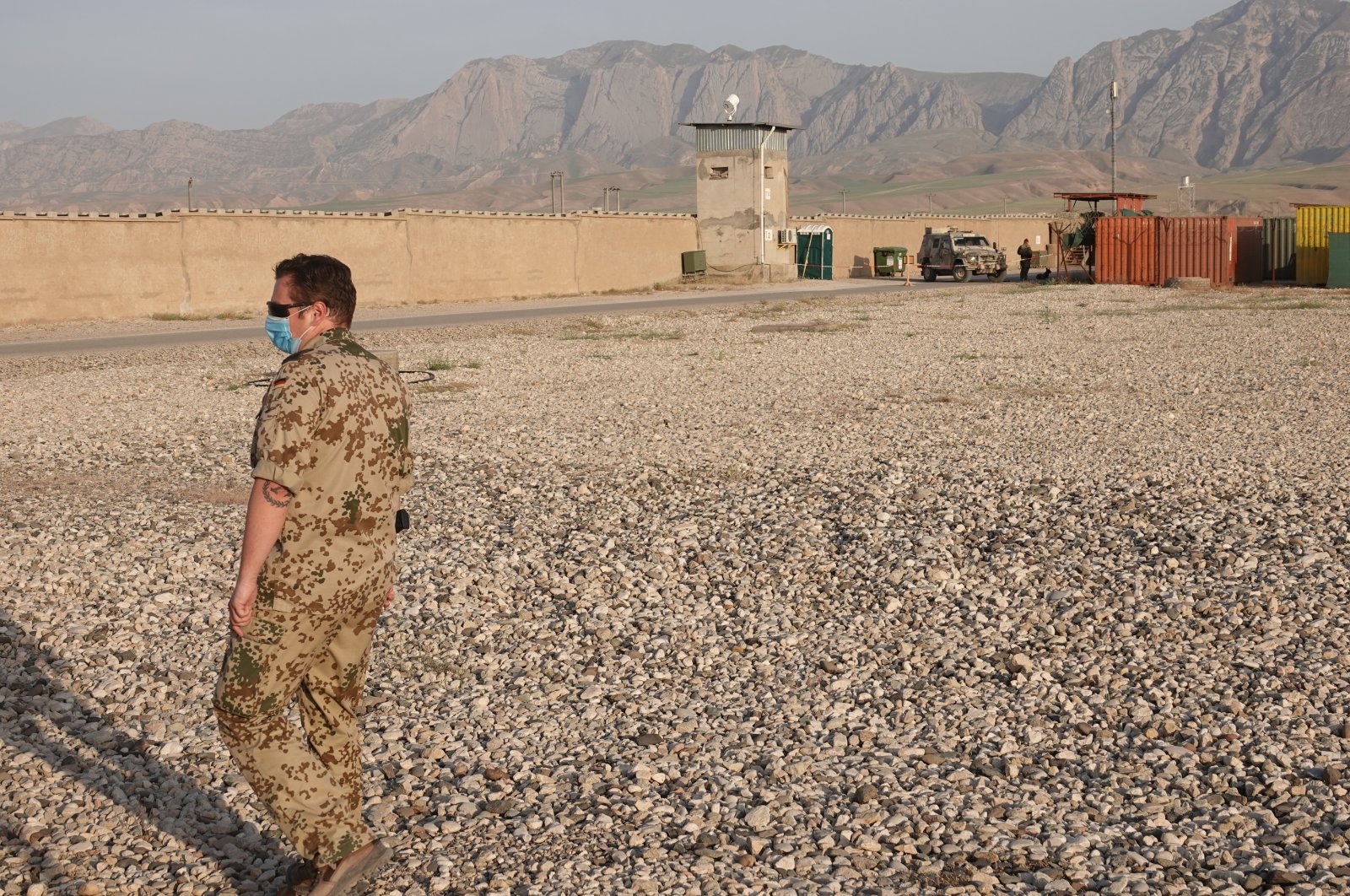 U.S. troops have started to leave Afghanistan as part of the Biden administration's plan to fully leave the war-ravaged country after 20 years of conflict, CNN reported Thursday.

Fewer than 100 troops, along with military equipment, have been moved largely by aircraft, the report said, citing several U.S. defense officials.

President Joe Biden announced earlier this month that the U.S. would withdraw all of its forces by Sept. 11 – the 20th anniversary of the 9/11 terror attacks that prompted the American military operation.

According to the same officials, contractors and U.S. government workers are also departing, said the network.

Foreign troops were deployed in Afghanistan on Oct. 7, 2001, when the U.S., together with the U.K., launched Operation Enduring Freedom. They were joined by 43 NATO allies and partners after the U.N. authorized an International Security Assistance Force on Dec. 20, 2001.

Currently, there are 9,592 troops from 36 nations stationed in Afghanistan. The U.S. tops the list with 2,500 soldiers.

The U.S. has deployed an aircraft carrier to the region to quickly deploy warplanes in the event American troops come under attack from the Taliban.