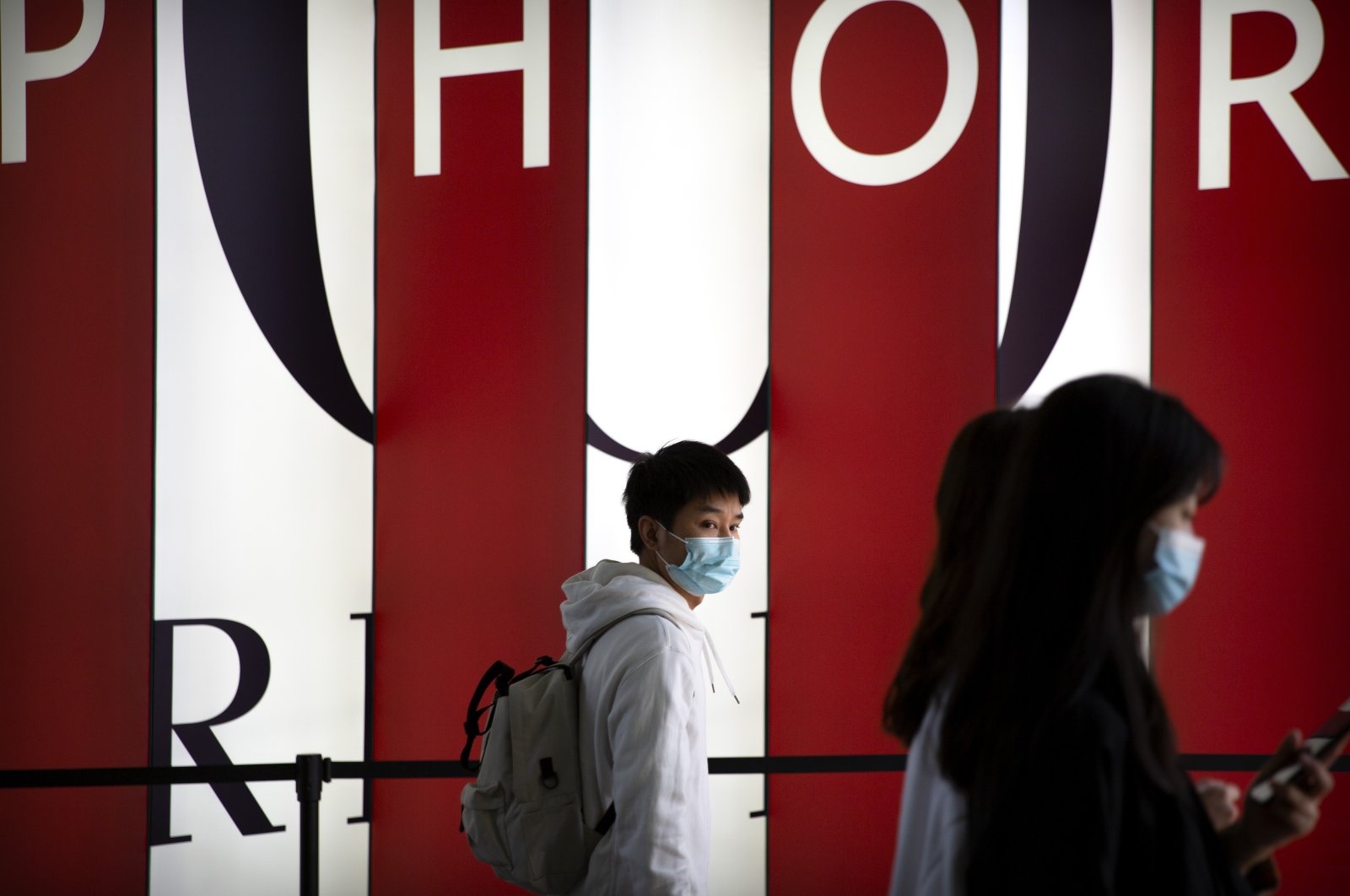 China's first local coronavirus case since February was diagnosed Thursday. The patient was a member of the staff at a hospital and had received two shots of a vaccine between the end of January and early February, state media reported Saturday.

The patient, identified by her surname Liu, had been working in the quarantine area of a hospital in Xian city since March 4 and was mainly responsible for collecting samples of quarantined people for coronavirus testing, reported the Health Times, a publication listed as a newspaper published under The People's Daily, the official newspaper of China's ruling Communist Party.

China reported the case on Thursday, making it the country's first locally transmitted case since Feb. 14.

The Health Times, citing a joint expert group of Shaanxi province where Xian city is located, said Liu was infected after being accidentally exposed while in the hospital's quarantine area.

The publication quoted Zeng Guang, the former chief epidemiologist of China's Center for Disease Control and Prevention, as saying that the protection rate of the vaccine is "not 100%," and that it is "relatively safe rather than "absolutely safe," but the public should not doubt domestic vaccines due to this case.

"The efficacy rate of domestic vaccines in preventing severe cases in China is more than 90%, and the overall protection rate is more than 70%," said Zeng, adding that coronavirus treatment hospitals are high-risk areas where vaccinated medical staff cannot rule out the possibility of infection.

Thirty-three staff working in the quarantine area with Liu had negative nucleic acid test results, and have undergone centralized medical isolation and observation.

The Health times did not specify which vaccine Liu had received.

China currently has four domestic COVID-19 vaccines for public use, with vaccines made by CanSino Biologics Inc. (CanSinoBIO) and Wuhan Institute of Biological Products, an affiliate of the China National Pharmaceutical Group (Sinopharm), receiving approval in February.

A fifth vaccine, developed by the Institute of Microbiology of Chinese Academy of Sciences (IMCAS), was also approved for emergency use in China, the institute announced on March 15.