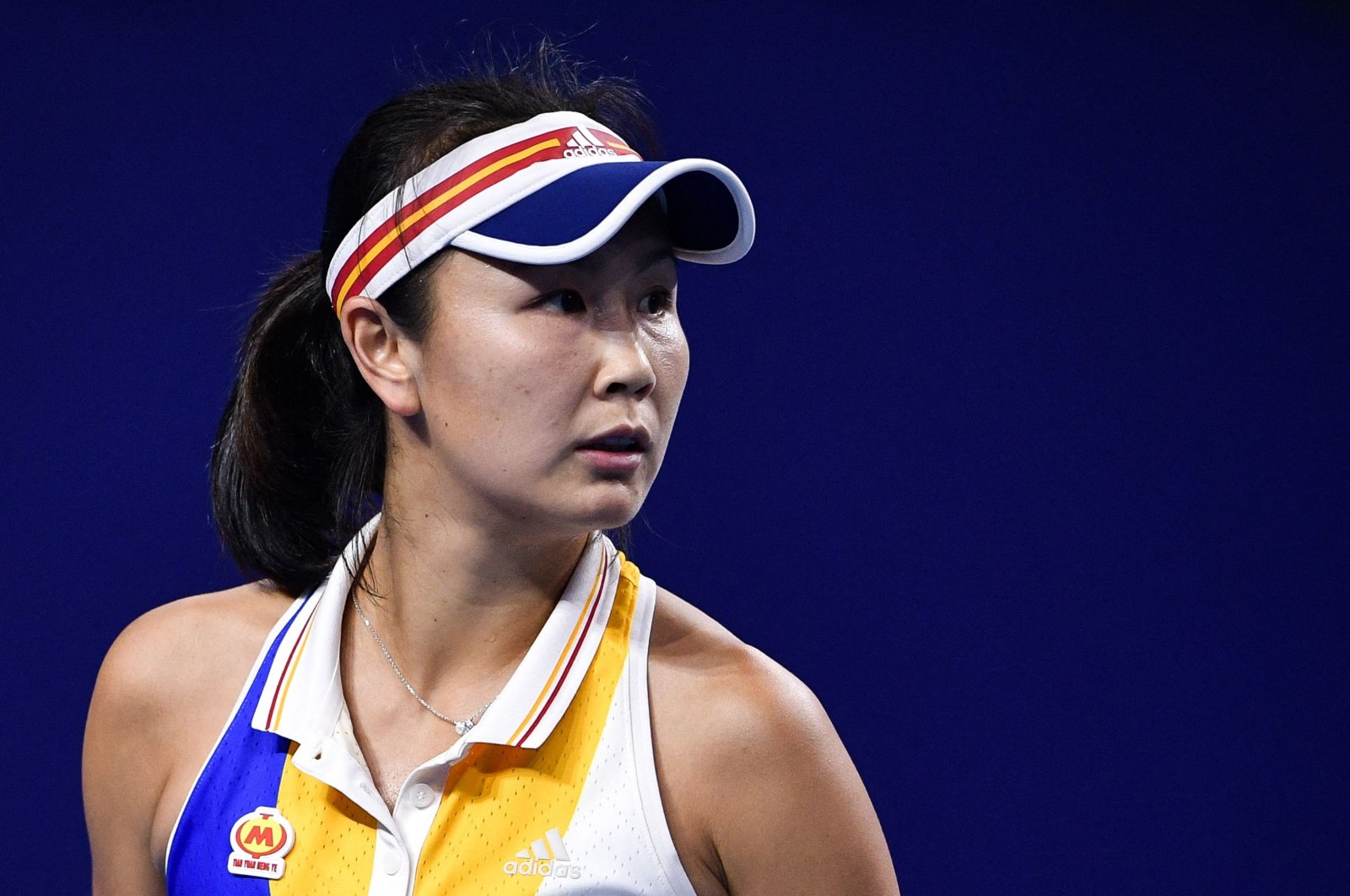 Chinese tennis star Peng Shuai is safe and well and has been staying at home "freely" and will make a public appearance "soon," claimed an editor from China's Global Times Saturday. Peng disappeared from the public eye recently with her whereabouts unknown after accusing a former vice-premier of forcing her to have sex.

The country's state media posted a doubtful video and photographs claiming to show the tennis player alive and smiling, while international pressure mounts for information on her wellbeing.

In one of two videos posted on Twitter by Hu Xijin, the outspoken editor of the Global Times newspaper, the 35-year-old appears to be walking into a restaurant wearing a coat, knit cap and face mask.

In the other video clip, Peng – a two-time Grand Slam doubles champion – is maskless sitting at a table chatting with people over a meal.

The authenticity of the videos could not be verified.

Hu wrote in English on Twitter that the second video shows "Peng Shuai was having dinner with her coach and friends in a restaurant. The video content clearly shows they are shot on Saturday Beijing time."

The conversation revolved around "tennis matches" and a man sitting with Peng and two other women says "tomorrow is November 20th."

But one of the women quickly interrupts him to say, "It is the 21st" or Sunday.

The chat appears to be staged. It was filmed in the evening hours with a mobile phone. Peng seems to be relaxed in the footage.

Peng has not been seen publicly since alleging earlier this month that former vice-premier Zhang Gaoli, now in his 70s, had "forced" her into sex during an on-off relationship spanning several years.

The claims, made on the Chinese social media site Weibo, were quickly scrubbed from the Twitter-like platform and Peng's whereabouts have been a mystery ever since.

Of the new videos, Women's Tennis Association (WTA) boss Steve Simon said while he was "glad" to see the images, "it remains unclear if she is free and able to make decisions and take actions on her own, without coercion or external interference."

"This video alone is insufficient," Simon said in a statement. "I have been clear about what needs to happen and our relationship with China is at a crossroads."

A growing chorus of voices in the sports world and beyond – including the U.S. government and the United Nations – want to know where and how Peng is.

Photos of a smiling Peng emerged on a Chinese state-affiliated Twitter account late Friday, but their authenticity also could not be verified and the user did not respond to Agence France-Presse's (AFP) request for comment.

The four undated photographs were posted by the Twitter account "@shen_shiwei," labelled "Chinese state-affiliated media" by the social network.

One image shows a smiling Peng holding a cat in her arms, with stuffed animals, a trophy and a Chinese flag visible in the background.

Another picture has an image of Winnie the Pooh in the background. The children's character is often censored online in China because critics say Chinese leader Xi Jinping resembles the cartoon.

After the pictures emerged, Hu tweeted in English: "In the past few days, she stayed in her own home freely and she didn't want to be disturbed. She will show up in public and participate in some activities soon."

The United Nations insisted on a fully transparent investigation into the claims made by Peng against Gaoli – the first time China's #MeToo movement has touched the highest echelons of the country's Communist Party.

"It would be important to have proof of her whereabouts and well-being," Liz Throssell, a spokesperson for the U.N. Human Rights Office, told reporters in Geneva.

"We are calling for an investigation with full transparency into her allegation of sexual assault."

The latest to weigh was the tennis great Roger Federer, who said Saturday on Sky News: "She's one of our tennis champions, a former world number one. Clearly it's concerning. I hope she's safe."

China has repeatedly refused to comment on the case.

Earlier this week, state-run CGTN published a screenshot on Twitter of what it said was an email written by Peng to the WTA, which has threatened to end lucrative contracts with China unless it gets word that Peng is safe and well.

In it, Peng claims her earlier accusations are "not true" and that she is "resting at home and everything is fine."

But doubts were flagged about the awkward language and the cursor visible in the screenshot.

Peng represented China in the Beijing, London and Rio de Janeiro Olympics and won gold for China at the 2010 Asian Games.

She is a former Wimbledon and French Open doubles champion.