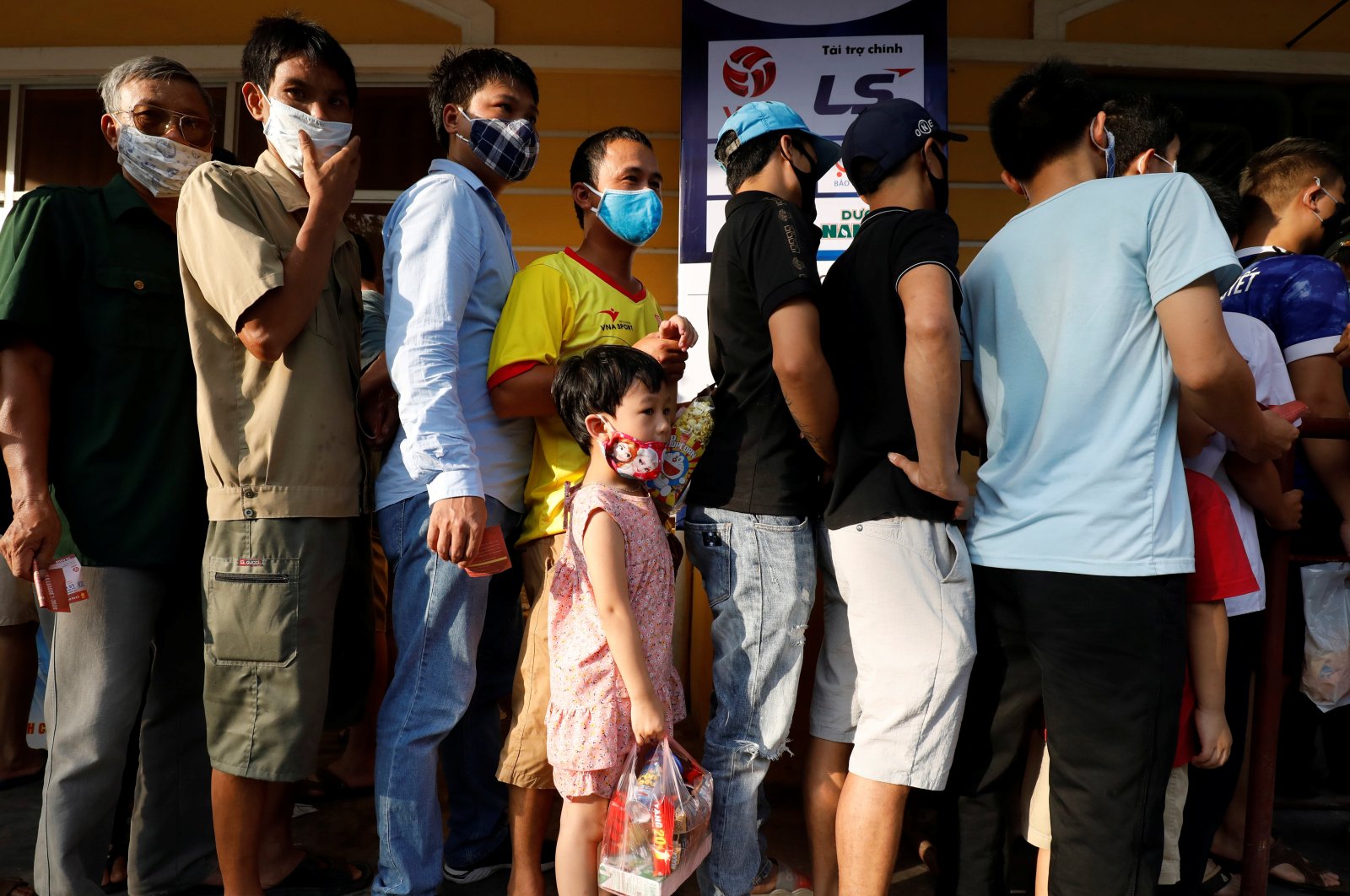 Vietnam has detected its first locally-transmitted case of coronavirus in nearly 100 days, authorities said Saturday, in a country whose swift and full lockdown won praise for controlling the spread of the disease.

"Patient 416" is a 57-year-old retired Vietnamese man in the southern city of Danang, and the first community transmission since April 16.

Local health officials have tested 105 people who had been in close contact with him, the Ministry of Health said on its website.

The man had taken his mother to a hospital in the days before he started showing symptoms of the sickness, authorities said, but gave no confirmation of how he was infected in a country where the virus appeared to have been stubbed out for several months.

"The patient is currently on ventilator support due to respiratory failure," it said, adding his family believes his contact with others was limited.

"He didn't go out of the city and only stayed at home to look after his grandchild and interact with neighbors, he didn't make contact with strangers," it said.

Danang has been packed with local tourists returning to its beaches and restaurants since Vietnam lifted its lockdown.

Despite sharing a long, ungovernable border with China, Vietnam has recorded just 416 virus cases – including the latest from Danang – with no deaths.

Communist authorities were quick to lock down the country after the virus emerged in neighboring China, with a rigorous state quarantine and contact-tracing system put in place.

Some analysts say the tough response to the virus will help the economy as foreign investment and local consumer confidence bounces back.