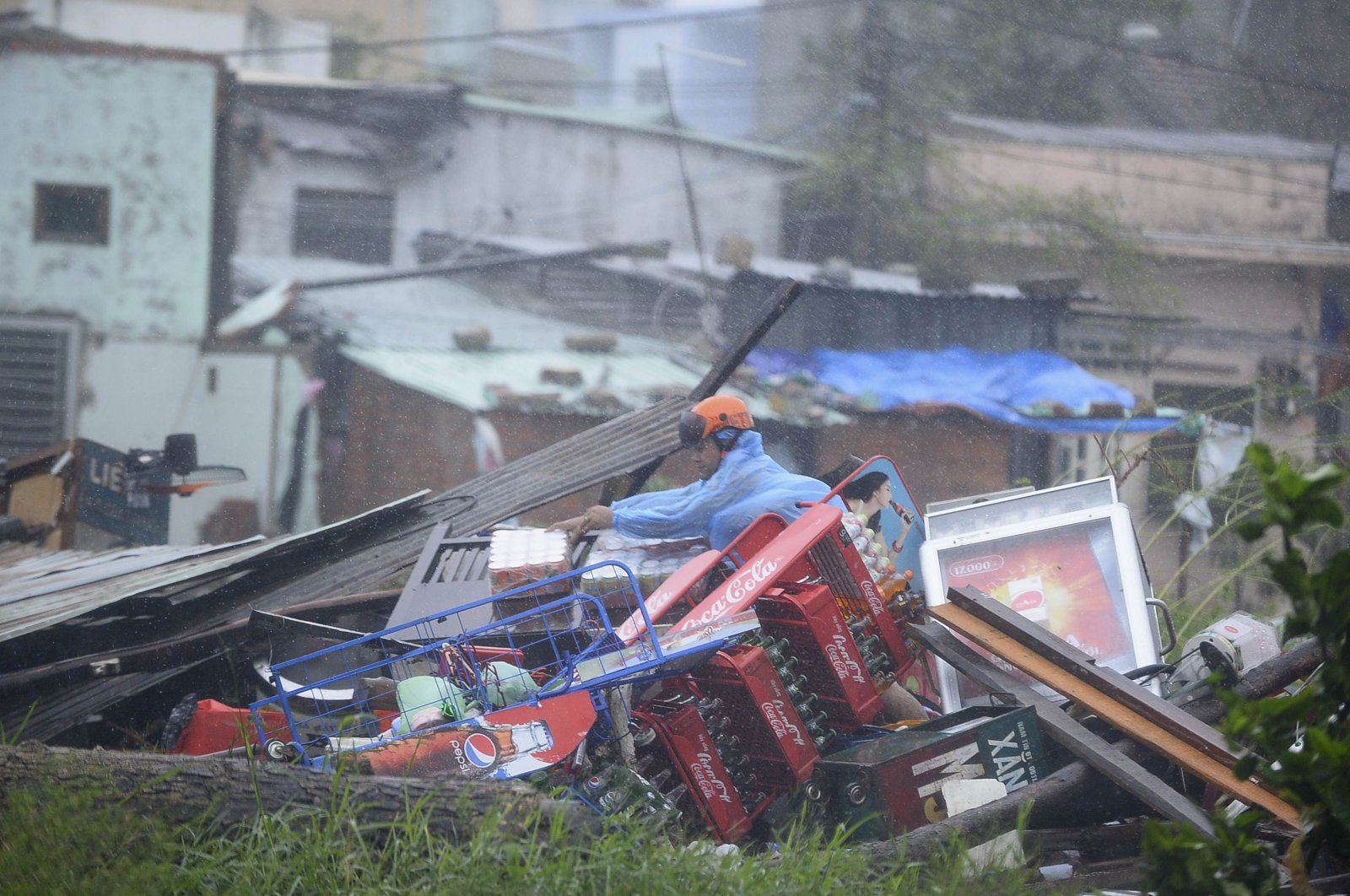 Vietnam is planning to evacuate more than 1 million people as a severe tropical storm bears down on its central coastal region, threatening flooding and landslides, authorities said Thursday.

Tropical Storm Noul is forecast to make landfall around 1 p.m. (0600 GMT) Friday in the central province of Thua Thien Hue, carrying winds of up to 110 kilometers (70 miles) per hour, according to the Hong Kong Observatory.

A total of 1.17 million people across three provinces, as well as the city of Danang, will likely be asked to leave their homes, Vietnam's Disaster Management Authority said.

Beaches in Danang and tourist hotspot Hue – Vietnam's old imperial capital – have been shuttered, while schools across several central provinces must close Friday.

Military and border guard units will mobilize more than 250,000 officers to assist local residents as well as help with search and rescue missions, state media said.

Central areas could be lashed by up to 400 millimeters (16 inches) of rain from late Thursday to Friday, forecasters said, warning of flooding in urban areas and landslides in the mountains. Rainfall of 180 millimeters per day is considered heavy, they said.

Vietnam is routinely hit by tropical storms from around May to October, with its central coast most frequently affected.

Sixty-eight people have been reported dead or missing in national disasters this year, according to the General Statistics Office.