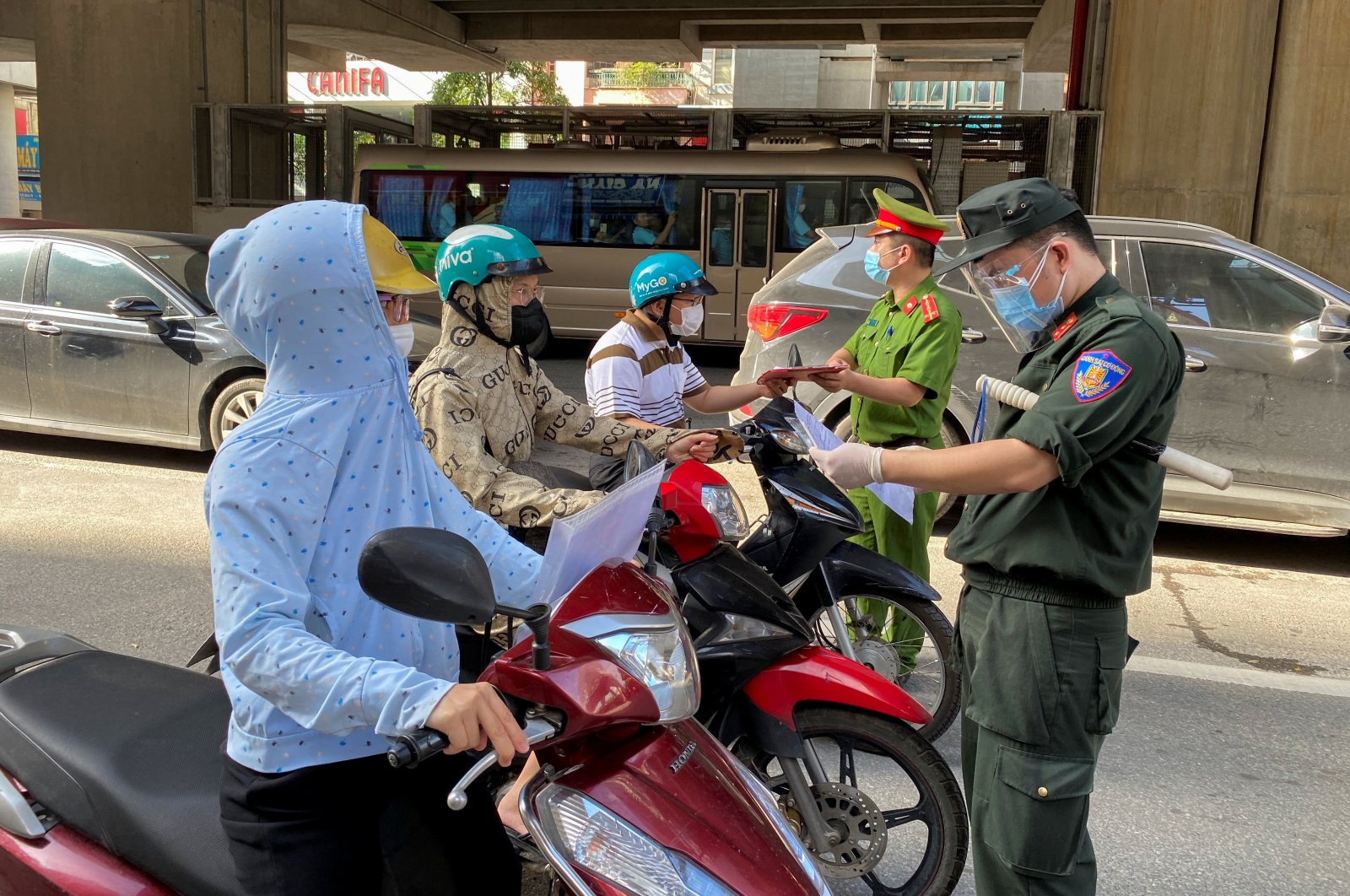 A Vietnamese man has been sentenced to five years in jail for spreading COVID-19 after he breached home quarantine rules.

Le Van Tri was convicted of "spreading dangerous infectious diseases to other people" after he traveled to his home province Ca Mau from the coronavirus hot spot Ho Chi Minh City in July, according to a report on the website of the provincial People's Court.

The 28-year-old was accused of breaching a 21-day home quarantine regulation in the southern province, which had a lower case rate than Ho Chi Minh City, and he tested positive for COVID-19 on July 7.

"Tri's breach of the home medical quarantine regulation led to many people becoming infected with COVID-19, and one person died on 7 August 2021," according to the court report. State media said eight people became infected because of Tri.

After keeping case numbers low last year, Vietnam is now dealing with its most serious COVID-19 outbreak so far, with nearly 540,000 infections and more than 13,000 deaths recorded. The vast majority of infections and deaths have been reported since the end of April, and Vietnam's capital Hanoi and commercial hub Ho Chi Minh City have been in strict lockdown for most of the past few months.

Several people have been sentenced for spreading COVID-19 to others in Vietnam.

A 32-year-old man in Hai Duong was sentenced to 18 months in prison in July and a Vietnam Airlines flight attendant was handed a two-year suspended jail term in March for the same charge.