Violence against children in Myanmar's Rakhine up sixfold in 1st 3 months of 2020: report 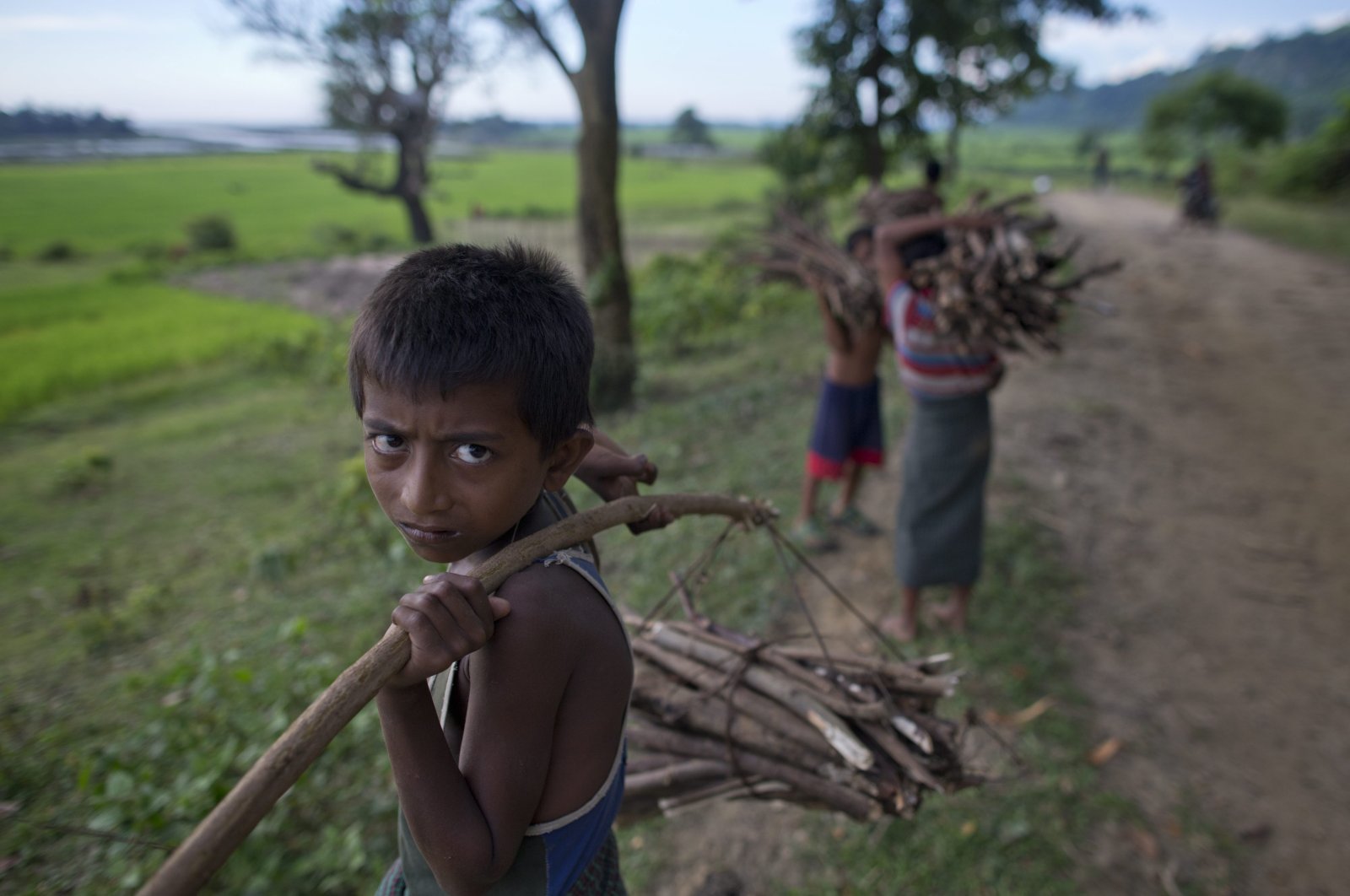 Violence against children increased sixfold in the first three months of 2020 in Myanmar's conflict-ridden northwest, the humanitarian group, Save the Children, said in a report Tuesday. Eighteen children were killed and 71 children were physically injured or maimed between January and March this year in Rakhine state, according to the report. In comparison, there were three recorded cases of children being killed and 12 others injured between October and December 2019.

"Children are at serious risk of being killed or maimed in the ongoing conflicts between the Myanmar military and various armed groups, all while having to cope with the threat of COVID-19," Duncan Harvey, Save the Children's top official in Myanmar, said in a statement.

“The widespread use of mines and improvised explosive devices poses a specific threat to children, for instance while playing, picking fruit or walking to and from school. Children’s well-being is also under threat by other conflict-related risks, such as displacement, malnutrition, mental trauma, attacks on schools and interruption of education," Harvey said.

“We cannot forget the children of Myanmar who continue to face daily risks to their safety, health and well-being. The only way forward is for all parties to the conflict to stop the killing and maiming of civilians, commit to a ceasefire and take all necessary steps to hold the perpetrators of grave violations accountable for their crimes," the statement added.

Rakhine state is home to the Rohingya, a Muslim minority group that faced a brutal crackdown by the military in 2017. The Rohingya, described by the U.N. as the world's most persecuted people, have faced heightened fears of attack since dozens were killed in communal violence in 2012. Some 750,000 fled to neighboring Bangladesh from the violence that has led to charges of genocide against Myanmar at the United Nations' top court. The 600,000 Rohingya remaining in Rakhine live in what Amnesty International has branded "apartheid conditions," with little freedom of movement.