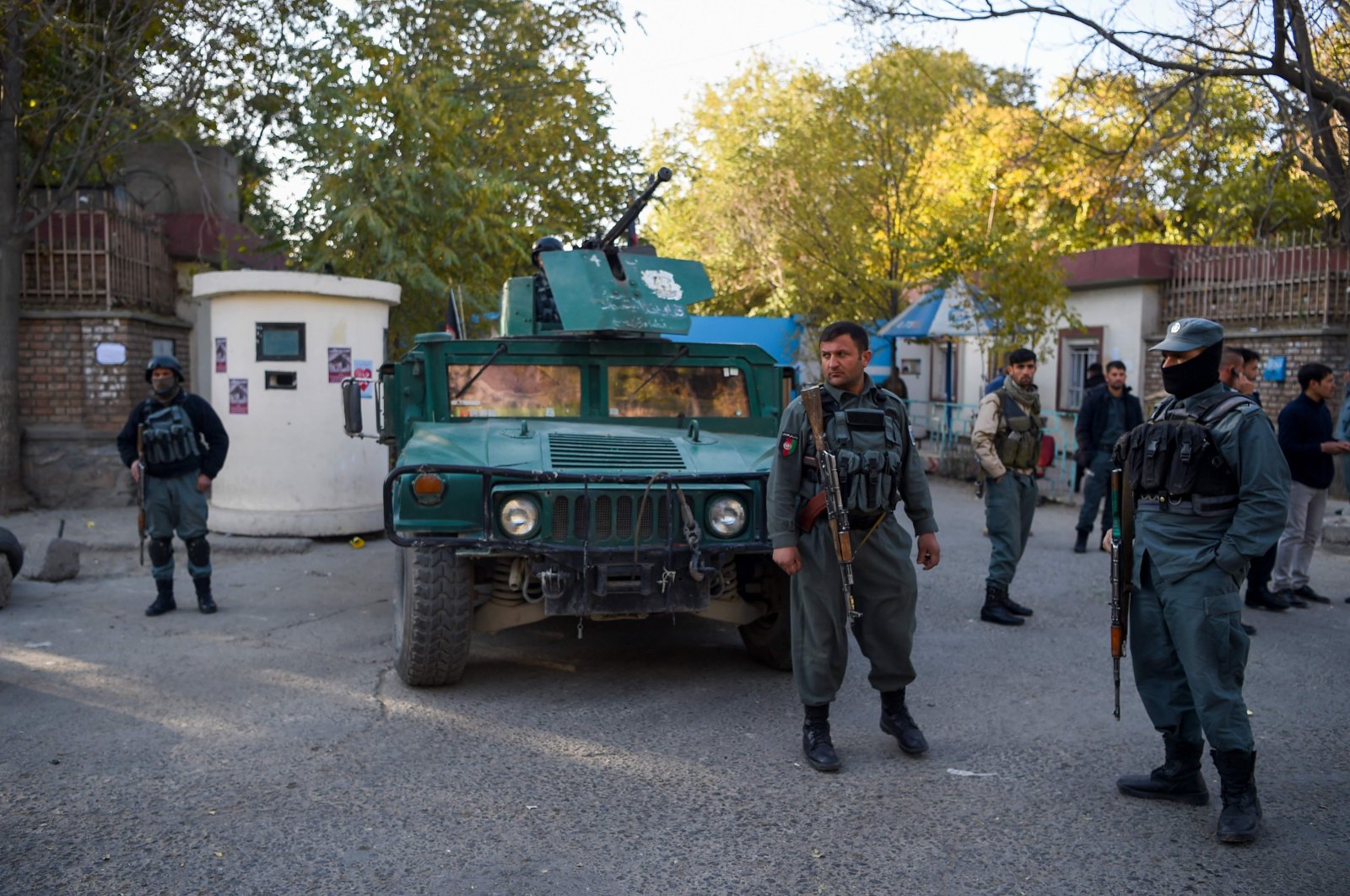 Violent attacks in Afghanistan surged by 50% over recent months even as the Kabul government and the Taliban launched unprecedented peace talks in September, a U.S. watchdog warned Thursday.

Despite brief lulls during two temporary cease-fires over the summer, fighting has raged across the country as the Taliban launched devastating attacks on provincial capitals and security installations, with fears the violence may jeopardize negotiations.

Attacks against Afghan forces and civilians were 50% higher in the three months to the end of September when compared to the previous quarter, the U.S. Special Inspector General for Afghanistan Reconstruction (SIGAR) said.

"Overall enemy-initiated attacks this quarter were also characterized as 'above seasonal norms,'" SIGAR's quarterly report to the U.S. Congress added.

The watchdog reported 2,561 civilian casualties this quarter including 876 deaths, up 43% from the April to June period.

The report's publication comes as scattered calls to boycott the ongoing peace talks have been raised following back-to-back attacks on education centers in Kabul claimed by the Daesh terrorist group, but which some government officials insist were carried out by the Taliban.

Little progress has been made in meetings between Afghan government negotiators and the Taliban since the talks started on Sept. 12, with negotiations stalled over the basic framework of talks and an agenda still undecided. Both sides have routinely accused each other of upping hostilities and killing civilians.