Washington to help Taiwan defend itself, top US official says 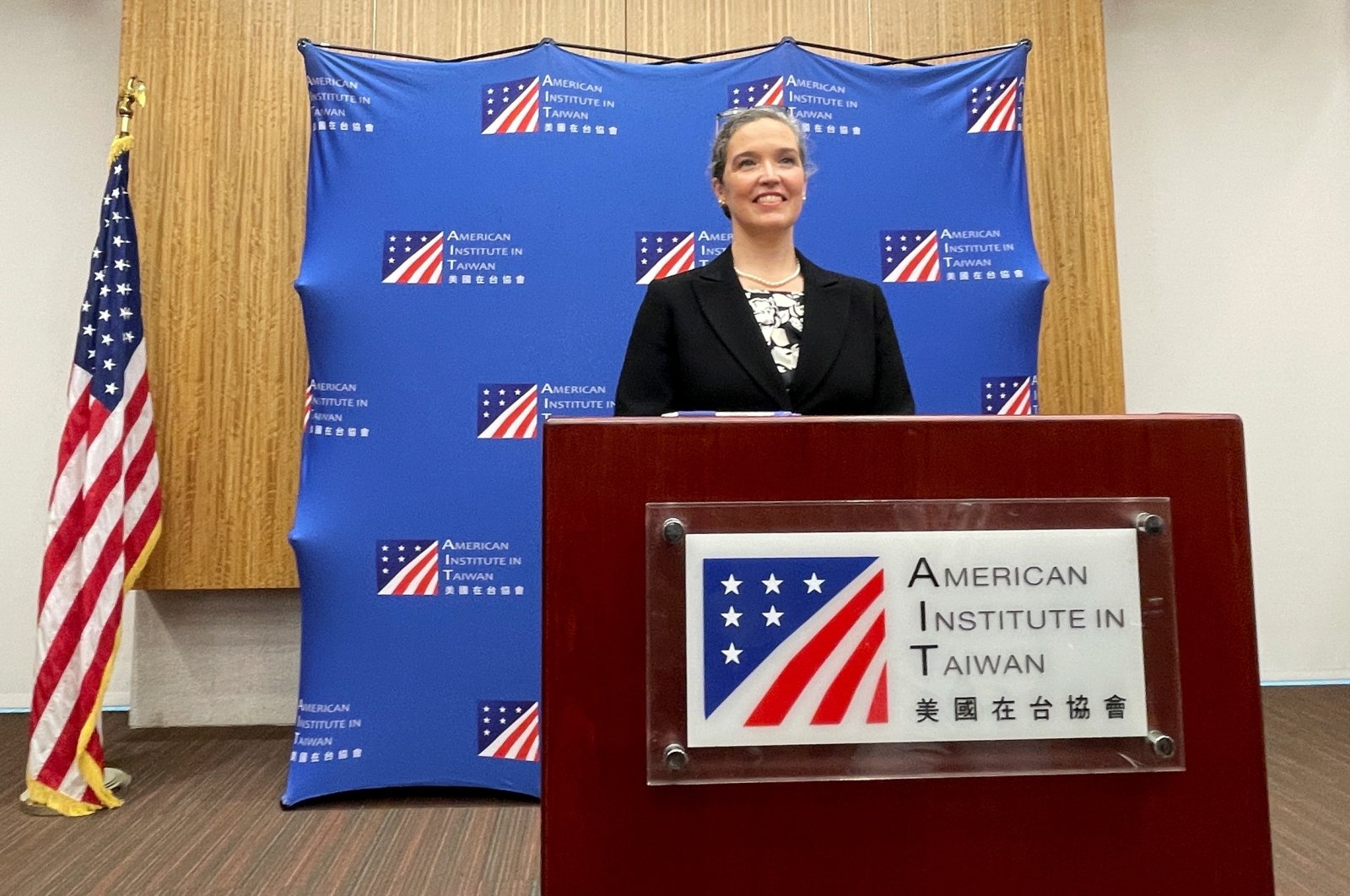 Sandra Oudkirk, the top U.S. representative in Taiwan, has said the United States is committed to helping the island defend itself amid heightened tensions between Taipei and Beijing.

Speaking to reporters on Friday, her first news conference since assuming her post in July, she described U.S. relations with Taiwan as "rock-solid."

"The United States has a commitment to help Taiwan provide for its self-defense," said Oudkirk, who heads the American Institute in Taiwan, the de facto U.S. embassy in the absence of formal diplomatic ties.

Her remarks come as the tension between Taiwan and China, which has not ruled out taking the democratically ruled island by force, has escalated in recent weeks.

While the United States, like most countries, has no formal ties with the Chinese-claimed island, it is its most important international backer and main arms supplier. President Joe Biden's administration has moved to restate that support, to the anger of Beijing.

Washington is required by law to provide Taiwan with the means to defend itself but it has long followed a policy of "strategic ambiguity" on whether it would intervene militarily to protect Taiwan in the event of a Chinese attack.

When asked if the United States would come to Taiwan's defense if China attacked, Oudkirk said the policy towards Taiwan has been clear and remains unchanged, citing several U.S. laws governing its relations with Taiwan.

A recent increase in Chinese military exercises in Taiwan's air defense identification zone is part of what Taipei views as stepped-up military harassment by Beijing.

Taiwan Defence Minister Chiu Kuo-cheng said earlier this month that military tensions with China are at their worst in more than 40 years.

In an interview with CNN that aired Thursday, Taiwan President Tsai Ing-wen confirmed that a small number of U.S. forces are in Taiwan to train Taiwanese soldiers.

When asked for more details on the presence of U.S. forces on the island, Oudkirk declined to comment on specific operations or training.

"We engage with our partners in Taiwan on a routine basis to assess vulnerabilities, to assess ways we can support Taiwan in mounting its own self-defense," she said.