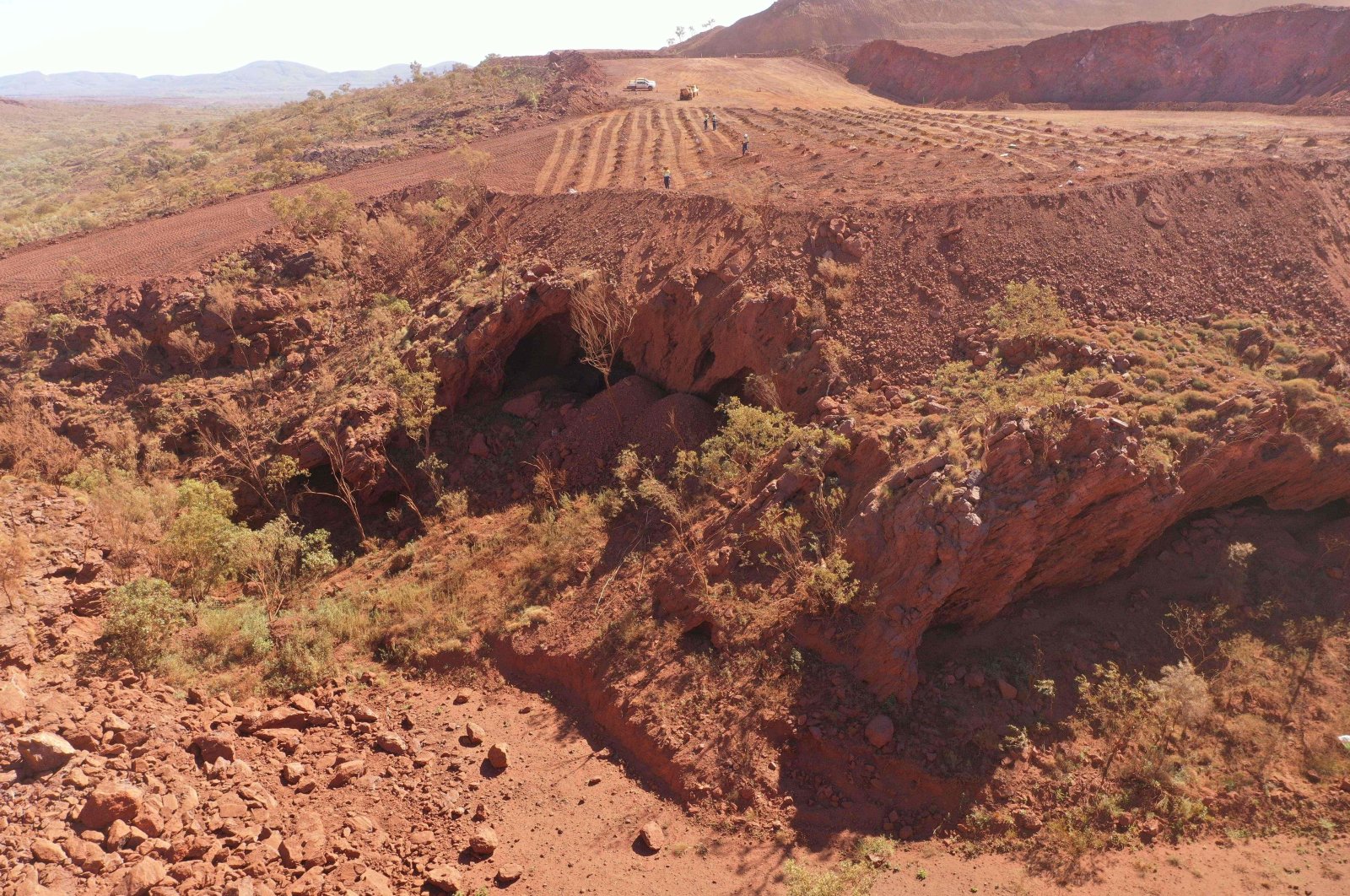 Multinational mining company Rio Tinto, based in the U.K. and Australia, has apologized after destroying a 46,000-year-old Aboriginal site in Western Australia’s north to expand iron ore mine.

“We are sorry for the distress we have caused,” Rio Tinto Iron Ore CEO Chris Salisbury said in a statement Sunday.

Salisbury said they will continue to work with the indigenous communities “to learn from what has taken place and strengthen our partnership,” noting that their relationship carries great importance.

“As a matter of urgency, we are reviewing the plans of all other sites in the Juukan Gorge area,” he added.

The Juukan Gorge caves were the only inland place in Australia to show signs of continual human occupation through the last Ice Age.

Among the artifacts discovered was a belt made from human hair that provided a 4,000-year-old genetic link to the current traditional owners of the site, the Puutu Kunti Kurrama and Pinikura (PKKP) people.

Losing the site was a "devastating blow" to the traditional owners, said tribe representative John Ashburton.

"There are less than a handful of known Aboriginal sites in Australia that are as old as this one ... its importance cannot be underestimated," he said in a statement.

"Our people are deeply troubled and saddened by the destruction of these rock shelters and are grieving the loss of connection to our ancestors as well as our land," Ashburton said.

The Puutu Kunti Kurrama and Pinikura Aboriginal Corporation on Saturday also rejected the company's suggestion which claimed that the community’s representatives had failed to make clear concerns about preserving the site during years of consultation between the two parties.

Burchell Hayes, spokesman for the corporation, said the claims were outrageous, noting that Rio Tinto was told several times, both in October and most recently in March, about the significance of the rock shelters which were blasted.

The PKKP said Rio Tinto had complied with its legal obligations, but that they are "gravely concerned" at the inflexibility of the system.