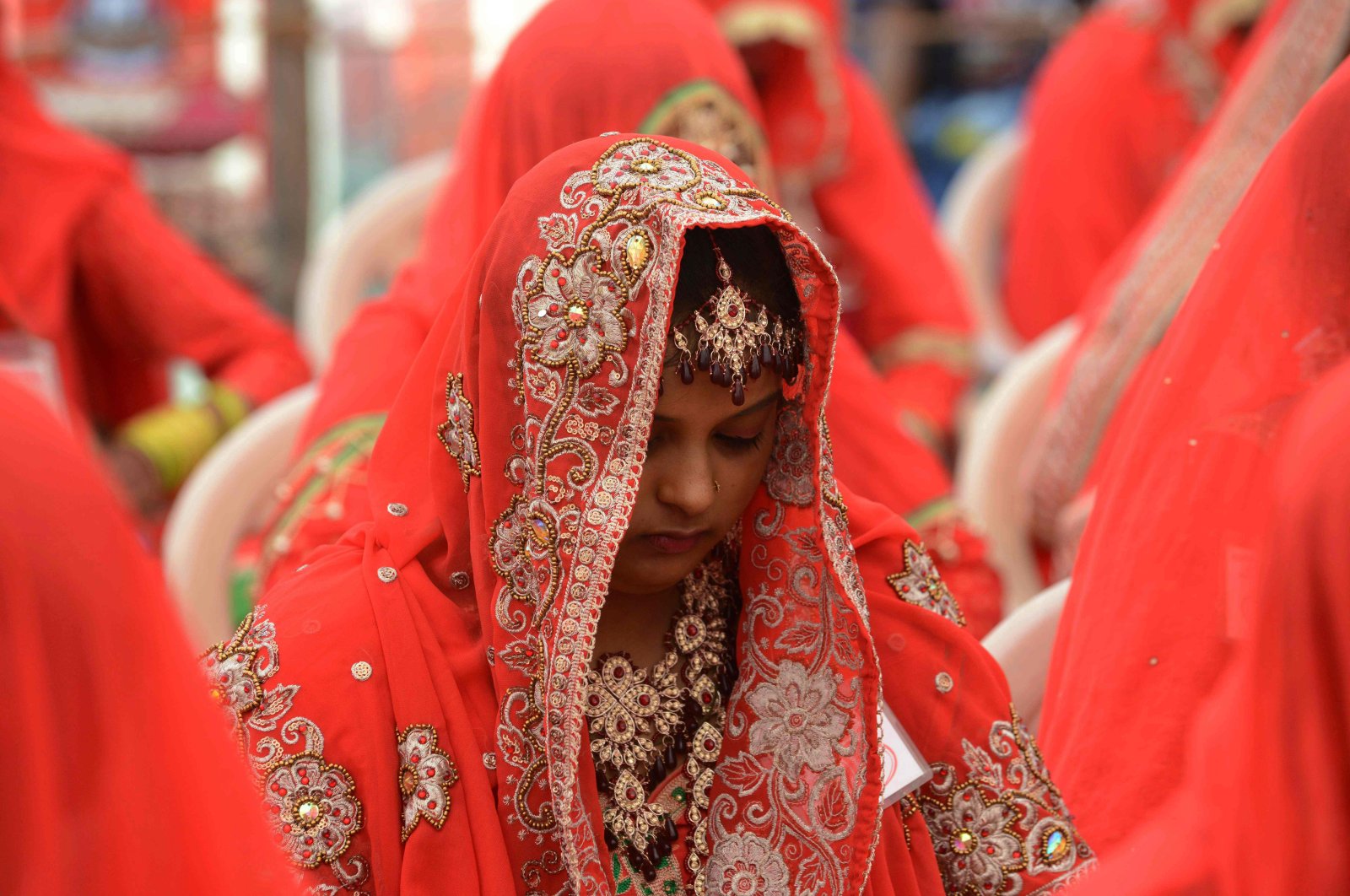 More than 100 people have tested positive for the coronavirus in India after attending the wedding and then funeral of the groom, who reportedly tied the knot while ill with COVID-19.

Officials in Bihar state said Wednesday the 26-year-old groom had symptoms of the deadly virus when he got married on June 15.

"So far 111 people who either attended the wedding or the funeral have tested positive," said Raj Kishor Chaudhary, the chief medical officer in Patna, the state capital. "All others have been identified and isolated."

Doctors are not certain the unnamed groom was the source of the infection as he was cremated before tests could be carried out.

But Chaudhary said around 400 people who attended the wedding or funeral would be isolated following a spurt in infections.

The groom, a software engineer who returned home from near New Delhi only a week before the wedding, had shown symptoms before the nuptials.

He was briefly admitted to hospital, but his family had him discharged and hosted the wedding with over 300 guests.

He died at his home two days later, with nearly 200 people attending the funeral. Some had attended both.

None of the groom's relatives including the bride tested positive, officials said.

Authorities have launched an investigation into possible violations of social distancing regulations on the number of guests at both the wedding and funeral.

No more than 50 guests are allowed at India's famously lavish and colorful weddings and just 20 people are permitted at funerals to limit the risk of spreading the coronavirus.

The epidemic is raging across the South Asian country of 1.3 billion people, with almost 600,000 infections and 17,000 deaths reported so far.

Bihar, one of the country's poorest regions and home to 120 million people, has recorded nearly 10,000 cases, with 62 deaths.

Experts believe a lack of testing is hiding the true figures and that the nationwide toll is far higher than reported.

But on Tuesday he warned the nation to be more cautious.

"We have become lackadaisical," he said. "I again want you all to observe precautions in the same way as under lockdown."