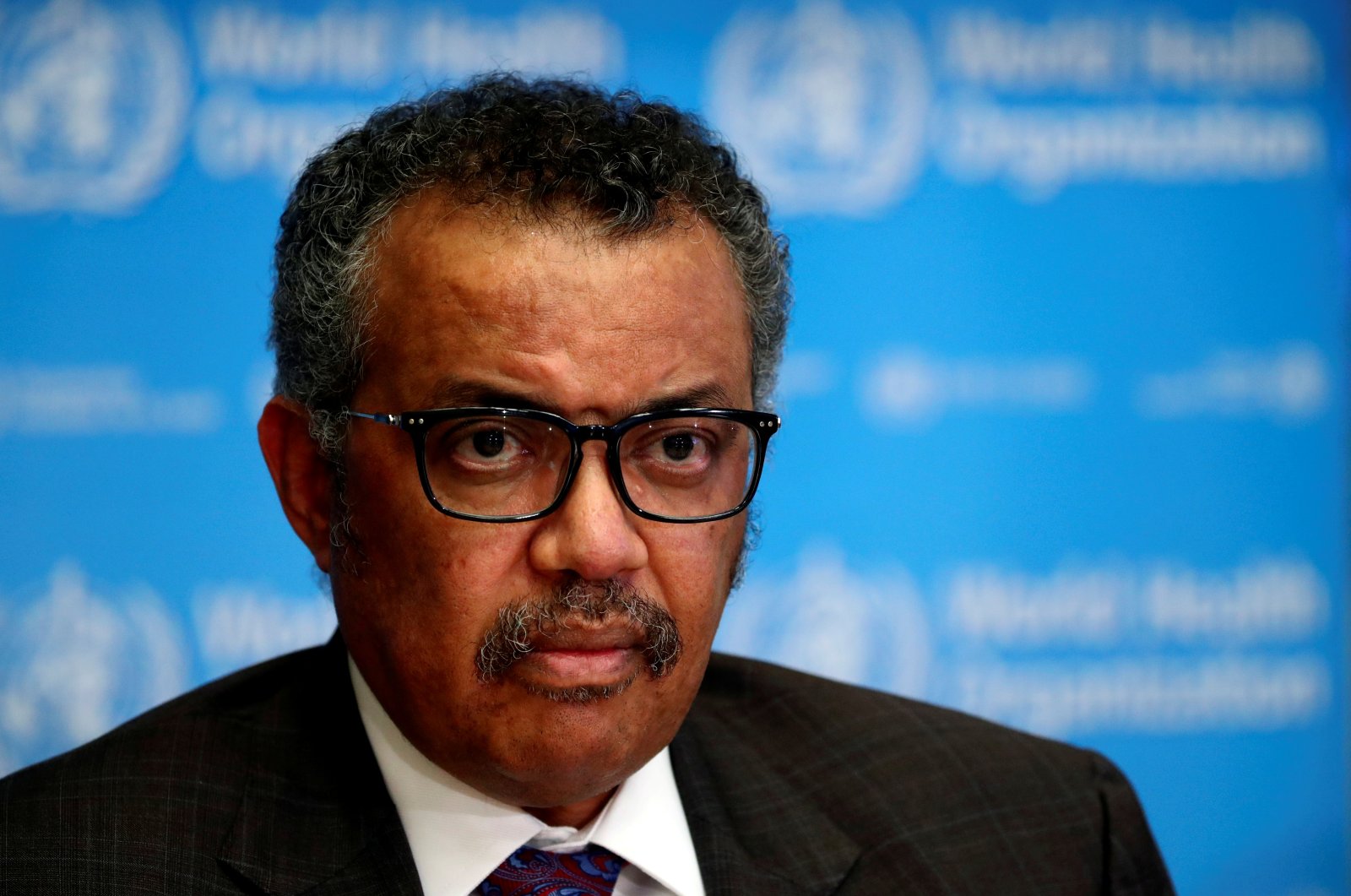 The World Health Organization (WHO) on Friday denied having brushed off a Taiwanese warning on human-to-human transmission of the new coronavirus soon after the outbreak in China late last year.

The U.S. has accused the body of "putting politics first" by ignoring Taiwan's warning in late December, and thus helping Beijing conceal the pandemic's gravity.

U.S. President Donald Trump has threatened to withhold funding for the WHO, which is at the forefront of fighting the pandemic that has infected more than 1.5 million people worldwide since emerging in the Chinese city of Wuhan.

The United States said Thursday it was "deeply disturbed that Taiwan's information was withheld from the global health community, as reflected in the WHO's January 14, 2020 statement that there was no indication of human-to-human transmission."

But on Friday China's foreign ministry said the U.S. comments were "fact-distorting" and politically motivated to shift blame for the pandemic, according to state-run news agency Xinhua.

And the Geneva-based WHO sent Agence France-Presse (AFP) an email in which it denied the charges.

The U.N. body said it received an email on Dec. 31 from Taiwanese authorities which mentioned "press reports of cases of atypical pneumonia in Wuhan and that Wuhan authorities believed "it was not SARS," or severe acute respiratory syndrome, which killed 774 people in 2002 and 2003.

"There was no mention in this mail of human-to-human transmission," the WHO maintained.

The U.N. body said it had asked Taiwanese authorities to show how it "communicated to us" their suspicions about transmission, insisting "we are only aware of this single email which makes no mention of transmission between humans."

"But we have not received a response," the WHO said.

Its boss Tedros Adhanom Ghebreyesus, who has urged world leaders "not to politicize the virus," has received the backing of U.N. Secretary-General Antonio Guterres who said it was not the time to criticize an "essential organization."

Relations between the WHO and Taiwan had been strained even before the pandemic but have deteriorated even further over the past three months.

Critics of Tedros have accused the WHO under his leadership of being too close to Beijing and complimentary of China's response to the coronavirus.

Some public health experts say the WHO had little choice but to cooperate with China to preserve access in Wuhan.