WHO sounds COVID-19 alarm for Western Pacific amid rising infections 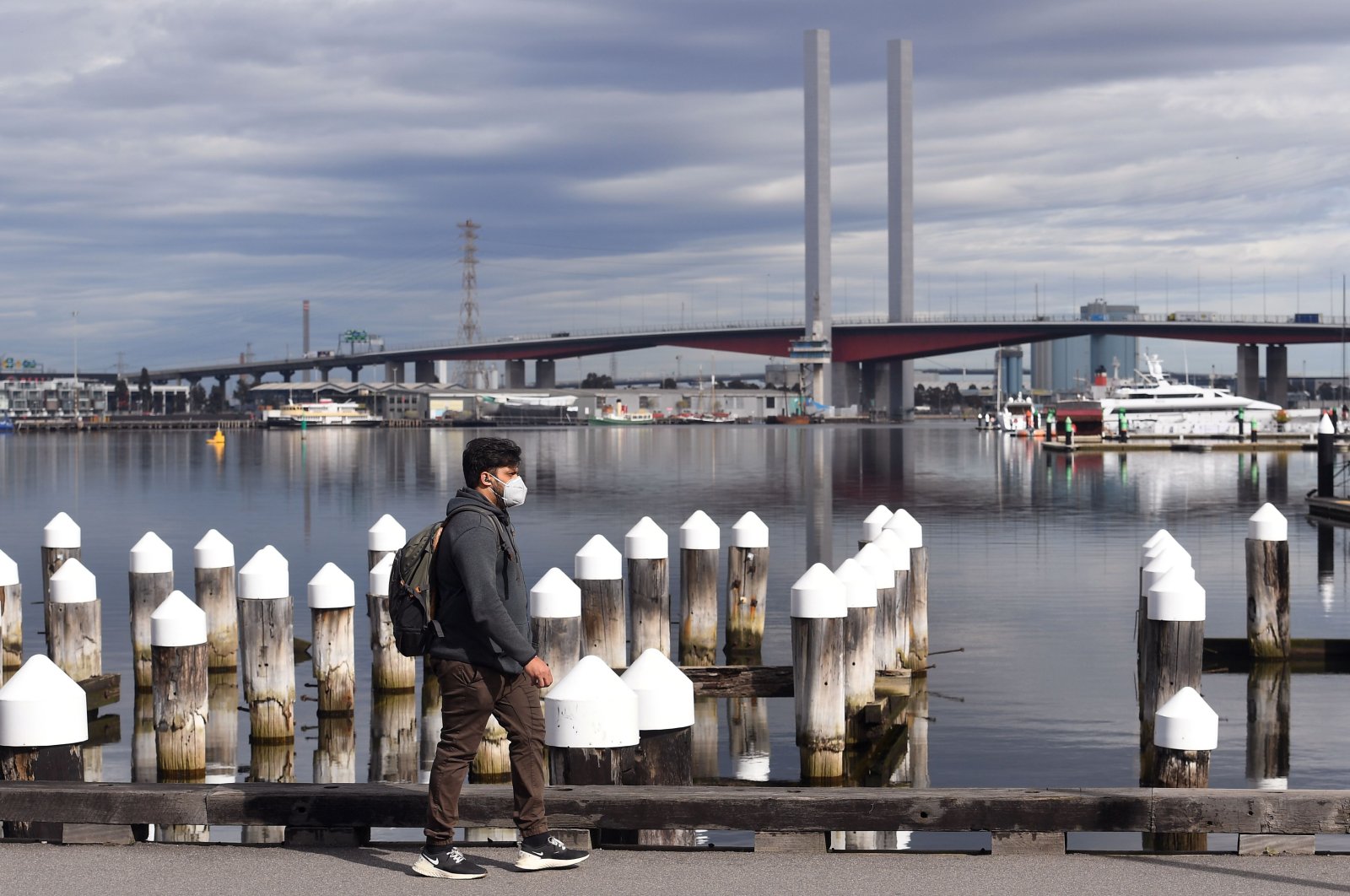 The World Health Organization (WHO) warned countries in the Western Pacific – a vast region comprising nearly 1.9 billion people – of a new phase of the coronavirus pandemic response while urging regional governments to continue to promote behavior that protects community health.

This is "the phase where governments will need to deal with multiple increases or surges, but in a sustainable way,” said Dr. Takeshi Kasai, the WHO's regional director for the Western Pacific. He said governments will need to have earlier targeted responses to outbreaks, continue to improve health care systems, and promote healthy “new normal” habits that will help prevent the spread of the virus. “Approaches like this could be more effective and minimize social disruptions and impact on economies,” Kasai said.

WHO warns people under 50

Coronavirus cases in the region, including Australia, the Philippines and Japan, are now being driven by people under the age of 50 who may not know they are infected, the WHO said Tuesday, warning of a "new phase" in the pandemic.

Many have mild or no COVID-19 symptoms and risk infecting the elderly and other vulnerable populations, the WHO's Western Pacific regional director Takeshi Kasai told a virtual briefing. "The epidemic is changing. People in their 20s, 30s and 40s are increasingly driving the threat," Kasai said. "Many are unaware they're infected with very mild symptoms or none at all. What we are observing is not simply a resurgence. I believe it's a signal that we've entered a new phase of the pandemic in the Asia-Pacific (region)." WHO data on the current phase of the contagion showed around two-thirds of Japan's infections were among those aged under 40.

COVID-19 cases in U.S. nursing homes jumped nearly 80% earlier this summer, driven by the rampant spread across the South and much of the West, according to an industry report released Monday.

“The case numbers suggest the problem is far from solved,” said Tamara Konetzka, a research professor at the University of Chicago, who specializes in long-term care. She was not involved with the study.

Long-term care facilities account for less than 1% of the U.S. population but more than 40% of COVID-19 deaths, according to the COVID Tracking Project. The situation is a politically sensitive issue for President Donald Trump, who is scrambling to hold on to support from older voters as polls show disapproval of his administration’s response to the pandemic.