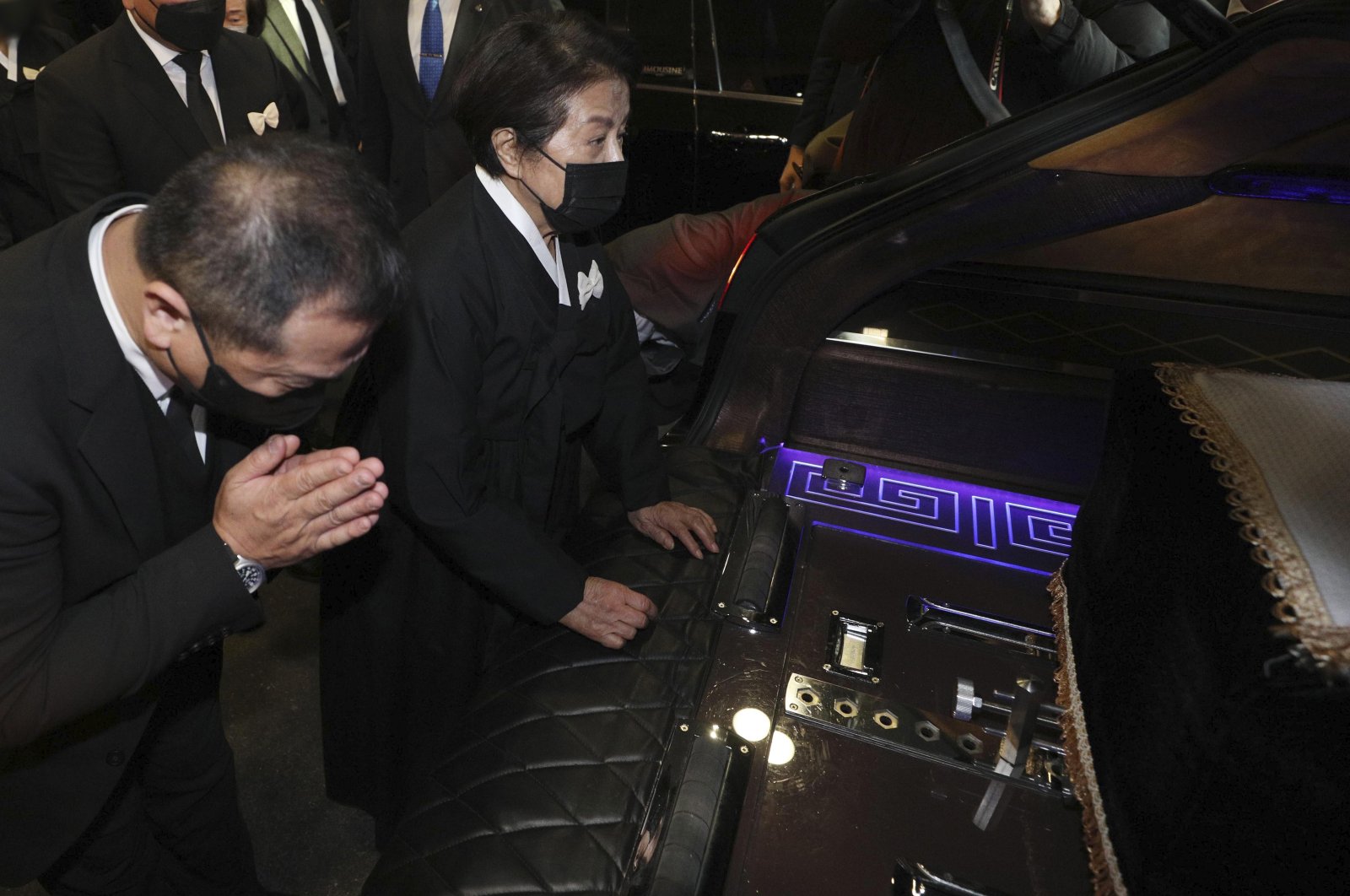 The widow of South Korea’s last military dictator issued a brief apology over the “pains and scars” caused by her husband’s brutal rule as dozens of relatives and former aides gathered at a Seoul hospital on Saturday to pay their final respects to Chun Doo-hwan.

Chun died Tuesday at his home in Seoul aged 90 and remains among the country's most reviled figures.

A general in the military, he effectively took control of South Korea in a coup after the 1979 assassination of strongman Park Chung-hee.

He was president from 1980 to 1988, ruling with an iron fist, and became known as the "Butcher of Gwangju" for ordering his troops to put down an uprising against his rule in the southwestern city in 1980.

"On behalf of my husband, I would like to deeply apologize to those who suffered pains and wounds during his time in office," Lee Soon-ja said on the final day of Chun's five-day funeral service.

The apology was brief and did not specify Chun's wrongdoings.

Chun never apologized during his lifetime for his atrocities and became mired in court battles in his final years.

His reign was marked by the widespread use of torture against dissidents and the stifling of freedom of expression.

Around 200 people were killed or went missing during the uprising in Gwangju, according to official figures, but activists say the toll may have been three times as many.

He was convicted of treason and condemned to death in 1996 but his execution was commuted on appeal and he was released following a presidential pardon.

Lee Jae-myung, the ruling Democratic Party's candidate for next year's presidential election, said Lee had "insulted" the people of Gwangju by not specifically mentioning the uprising and its victims in her apology.

But Min Jeong-ki, a long-time aide to Chun, told local media that Lee's apology did not cover the uprising because it took place before Chun officially took office as president.