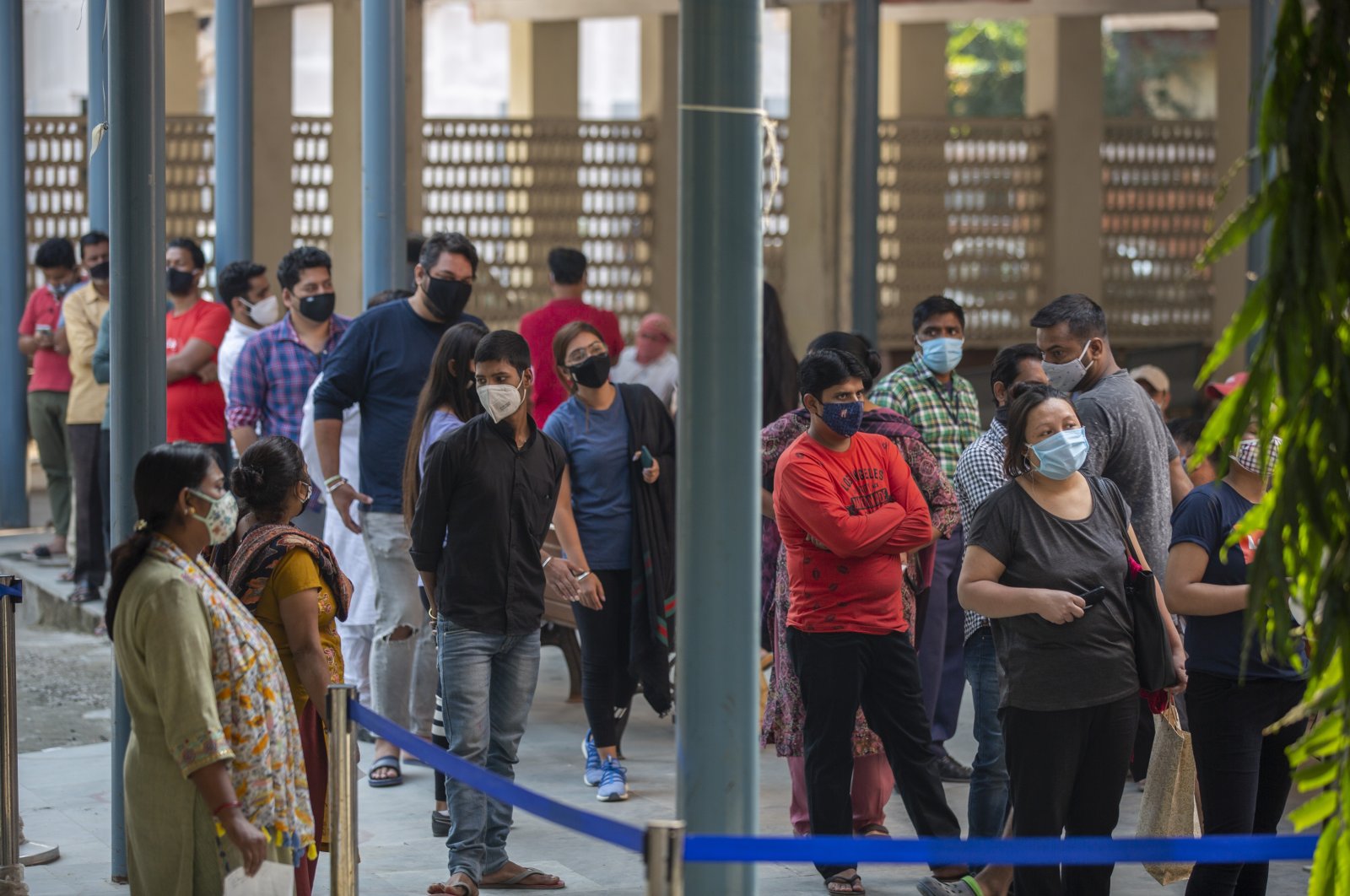 The planet is grappling with the prospect of a difficult winter as the pandemic is surging worldwide, with hundreds of thousands of new daily infections taking the known global caseload past 44 million, with nearly 1.2 million deaths.

India, the second-worst hit nation in the world, crossed 8 million cases on Thursday, while worrying infection spikes in Europe have forced governments to contemplate reinstating punishing stay-at-home orders. The United States still has the highest death toll and infection count in the world, and like Europe, it is battling a major surge with tens of thousands of new daily cases as fears grow that hospitals could be overwhelmed.

There was further alarm Wednesday when the FBI and two other U.S. agencies warned of "an increased and imminent cybercrime threat" to American hospitals, including ransomware attacks and disruption of services. The agencies urged hospitals to take precautions, saying such attacks "will be particularly challenging" because of the COVID-19 pandemic. The coronavirus has cast a pall over Halloween celebrations on Oc. 31, with the U.S. Centers for Disease Control and Prevention warning that they can be high-risk, and many events have been canceled.

In Germany, Chancellor Angela Merkel ordered a new round of shutdowns from Monday, Nov. 2, until the end of the month, although Germans will not be confined to their homes. Ireland had already locked down again last week, and the decisions by France and Germany will likely lead to pressure on other nations to follow suit, including Britain.

The British government will do everything it can to avoid putting the country into a second national lockdown and believes it can control the virus with tough local measures, housing minister Robert Jenrick said on Thursday. Pressure is mounting on Britain to enact nationwide restrictions following the publication of a study that showed that nearly 100,000 people were catching the virus in the U.K. each day. Jenrick, however, said that the government wanted to stick to its policy of local lockdowns, which now cover huge swathes of Northern England, although he added that everything will continue to be under review.

With cases surging in many central European countries, firefighters, students and retired doctors are being asked to help shore up buckling health care systems.

“This is actually terrifying,” said Dr. Piotr Suwalski, the head of the cardiac surgery ward at a Polish hospital said on a day when daily COVID-19 cases rose 20% nationwide. “I think if we continue to gain 20% a day, no system can withstand it."

Even before the pandemic, many countries in the region faced a tragic shortage of medical personnel due to years of underfunding in their public health sectors and an exodus of doctors and nurses to better-paying jobs in Western Europe after the nations joined the European Union in 2004. Now, with the virus ripping through their hospitals, many health workers have been sickened, compounding the shortfall.

Over 13,200 medical personnel across the Czech Republic have been infected, including 6,000 nurses and 2,600 doctors, according to the doctors’ union.

It's not just clinicians these countries need. Both Poland and the Czech Republic are building field hospitals as beds fill up in wards, and authorities say there are only 12 ventilators left in all hospitals taking COVID-19 patients in the region around Warsaw, the Polish capital.

This may sound familiar, but not for these countries. Many in the region imposed tough restrictions in the spring – including sealing borders and closing schools, stores and restaurants – and saw very low infection rates even as the virus killed tens of thousands in Western Europe.

Now, however, many central European countries are seeing an onslaught similar to the one their western neighbors experienced, and the same dire warnings.

Czech Prime Minister Andrej Babis put a date on when his country’s health system would collapse, if the new regulations were not imposed to slow the virus's spread between Nov. 7 and Nov. 11. With one of the highest infection rates in Europe, the Czech Republic's hospitals are desperately looking for volunteers. The government is deploying thousands of medical students to hospitals and other students to testing sites.