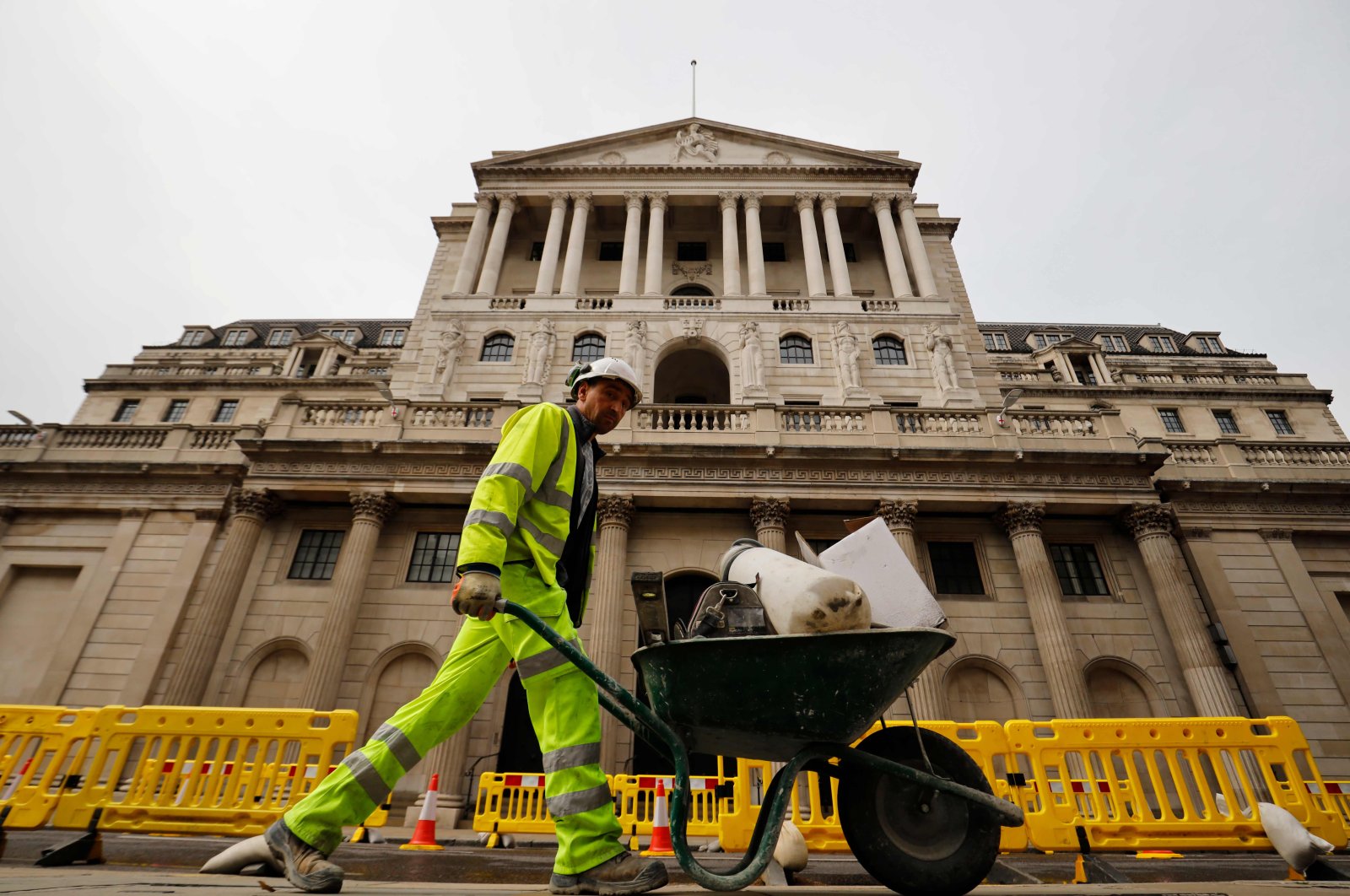 The Bank of England said on Thursday it would remove any portraits still on display within the 325-year-old central bank of former governors or directors with links to the slave trade.

"As an institution, the Bank of England was never itself directly involved in the slave trade, but is aware of some inexcusable connections involving former governors and directors and apologizes for them," a spokesperson for the Bank said.

"The Bank has commenced a thorough review of its collection of images of former governors and directors to ensure none with any such involvement in the slave trade remains on display anywhere in the Bank," the spokesperson added.

About 17 million African men, women and children were torn from their homes and shackled into one of the world's most brutal globalized trades between the 15th and 19th centuries. Many died in merciless conditions.

In the biggest deportation in known history, weapons and gunpowder from Europe were swapped for millions of African slaves who were shipped across the Atlantic to the Americas. Ships returned to Europe with sugar, cotton and tobacco.

Those who survived endured a life of subjugation on sugar, tobacco and cotton plantations. Britain abolished the trans-Atlantic slave trade in 1807 although the full abolition of slavery did not follow for another generation.