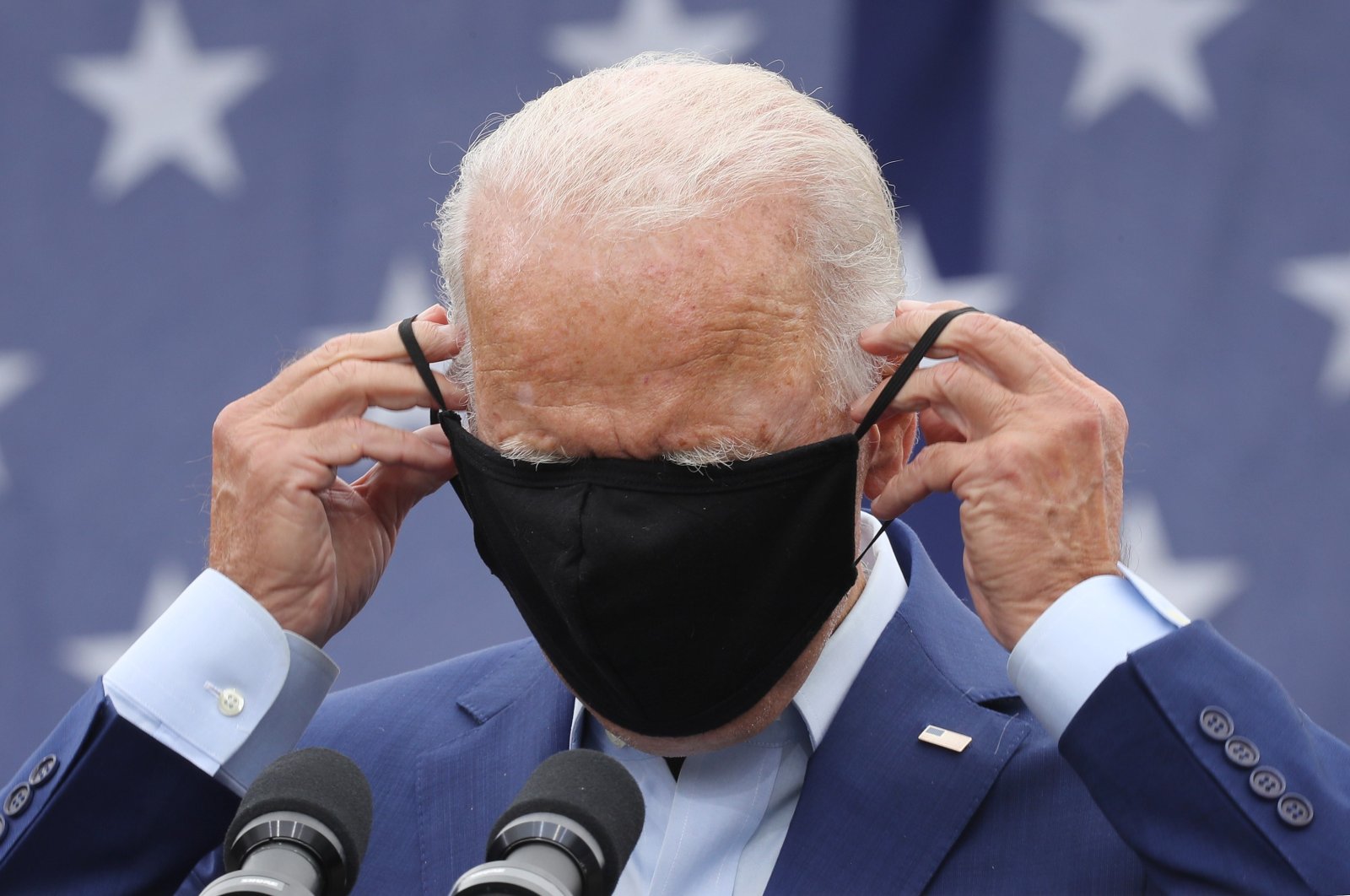 Democratic presidential nominee Joe Biden misspoke Wednesday, saying that over 6,000 members of the U.S. military have died from the coronavirus.

"Military COVID infected: 118,984. Military COVID deaths: 6,114. Folks, every one of these lives mattered," Biden said at a campaign stop in the state of Michigan.

The actual number of cases in the military is 40,026 and seven members have died from the disease, according to the Defense Department.

Later, a campaign official from Biden's team told CNN that the former vice president had cited the number of cases and deaths for Michigan in his speech.

However, according to a running tally by Johns Hopkins University in Maryland, Michigan has 118,902 cases and 6,811 deaths.

It was not the first time Biden has made a gaffe. In June, he said that 120 million Americans died from the coronavirus, while the total then was 124,000.