Ceuta and Melilla: Vestiges of European colonialism in Africa 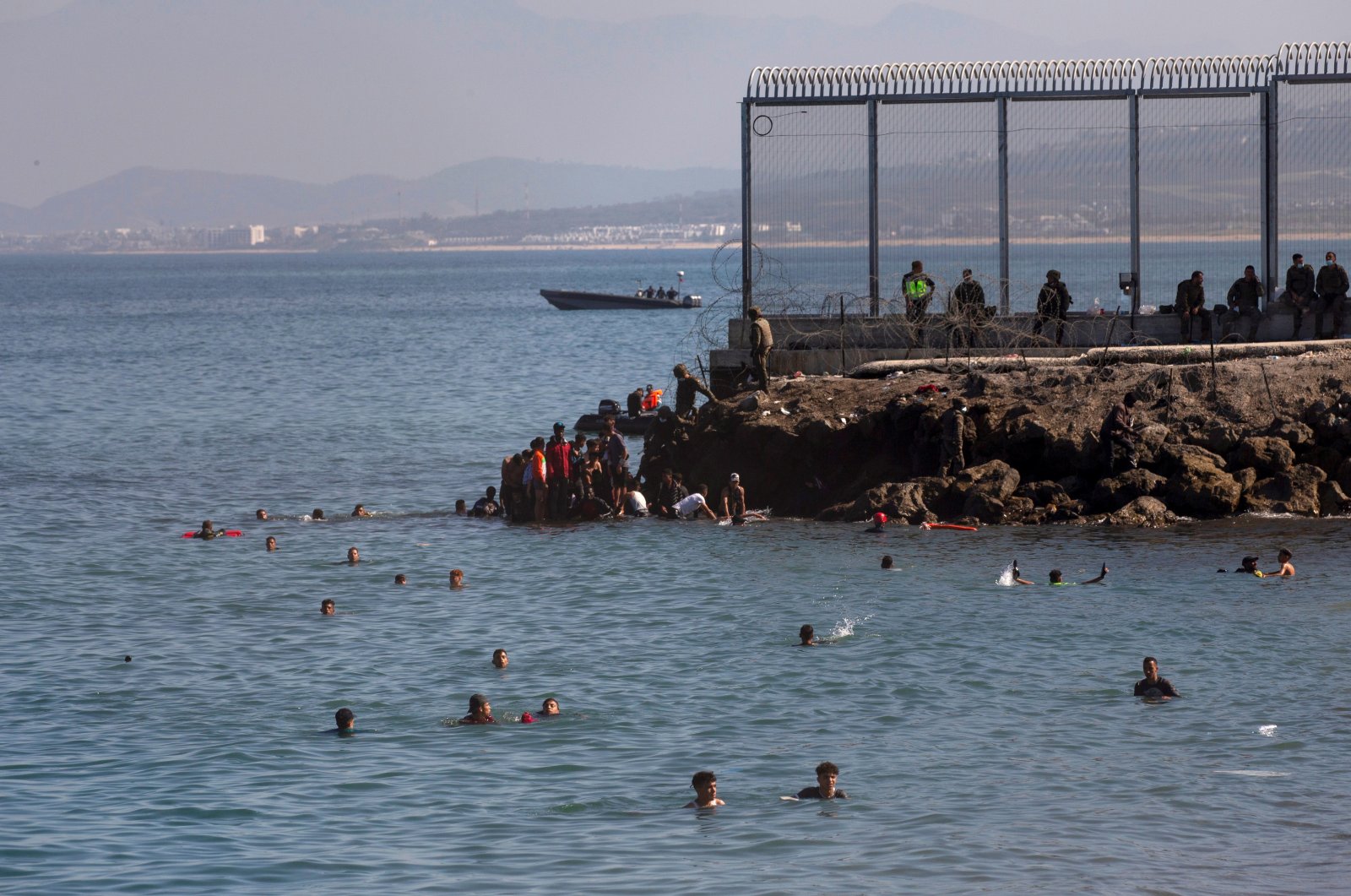 As another spate of mass migrant crossing attempts – this time reportedly 6,000 people – are taking place at these two Spanish outposts, let's take a very brief look into the history of these two European Union territories located within Northern Africa that are in the sights of illegal migrants.

Ceuta and Melilla are Spanish exclaves located in North Africa. The two territories have the EU's only land borders with Africa, making them safer places to cross to compared to crossing the Mediterranean for would-be irregular migrants seeking to enter continental Europe. They are, however not the only EU territories located geographically outside of Europe, as a lot of the Greek islands and the island of Cyprus are located in Western Asia.

Ceuta, a former Roman colony with a population of 84,000, measures only about 18 square kilometers (seven square miles) and lies just across from Spain on the strategic Strait of Gibraltar.

It was captured by the Arabs, then the Portuguese and has been under Spanish sovereignty since 1640.

Melilla, measuring about 200 square kilometers, is perched on the eastern edge of Morocco's Mediterranean coast and has been under Spanish control since 1497. It has a diverse population of about 87,000, of which around half are Muslims, and thousands of Moroccans go there to work and shop every day.

Thousands of migrants have attempted to cross the 12-kilometer border between Melilla and Morocco, or the eight-kilometer border at Ceuta, by climbing the border fences, swimming along the coast or hiding in vehicles.

In July 2018 some 600 migrants stormed the six-meter-high double fence at Ceuta, throwing rocks, sticks and quicklime, a skin irritant, at police officers trying to hold them back.

The two territories are protected by fences fortified with barbed wire, video cameras and watchtowers, a la fortress Europe but in Africa. Migrants have died or been injured trying to breach the barriers.

On Jan. 1 more than 1,000 migrants from sub-Saharan Africa tried to scale the fence at Ceuta.

Both exclaves were invaded and conquered as part of a strategy by Catholic kings of establishing so-called "advance posts of Christendom" on the African continent following the Spanish expulsion of the Muslim Moors and Jews from Spain in 1492.

Ironically, they now seem to be advance posts for would-be African illegal migrants trying to cross into the EU.

Claimed by Morocco, as the territories are part of its natural geographical extension in North Africa, the two cities have long been a flashpoint in diplomatic relations between Madrid and Rabat, with Madrid insisting that both are integral parts of Spain.

Both port cities have developed as military and trade centers linking Africa to Europe, and since the 1990s have enjoyed a status similar to other Spanish autonomous areas such as the Basque region and Catalonia.