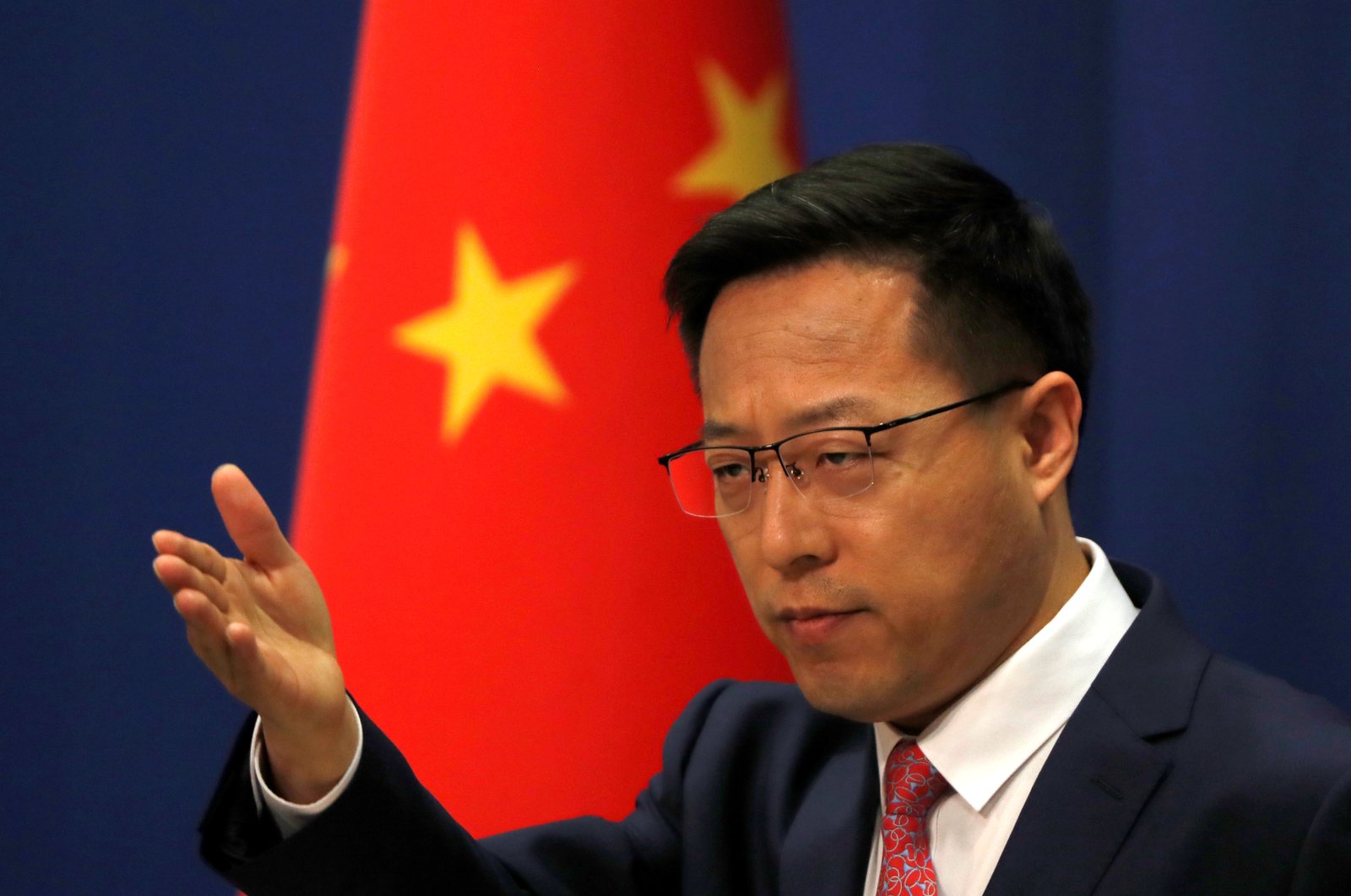 China on Thursday denied allegations in a U.S. State Department report that it was secretly testing nuclear weapons in violation of its international obligations.

“China has always performed its international obligations and commitments in a responsible manner, firmly upheld multilateralism, and actively carried out international cooperation,” Zhao said. “The U.S. accusation against China is made of thin air, which is totally unfounded and not worth refuting.”

The 2020 Compliance Report issued Wednesday accused China of failing to adhere to its non-proliferation commitments and suspend nuclear testing by maintaining a “high level of activity” last year at its Lop Nur test site in the far northwestern region of Xinjiang.

China has pledged not to test nuclear weapons, but like the U.S. and several other nations has yet to ratify the Comprehensive Nuclear Test Ban Treaty. China is an acknowledged nuclear power but claims it possesses only a fraction of the number of weapons maintained by the U.S. and Russia.

Zhao on Thursday pointed to the U.S. withdrawal from the Intermediate-Range Nuclear Forces Treaty and other agreements as grounds for discounting Washington’s accusations.

China, in contrast, has “made important contributions to upholding the international arms control and non-proliferation regime, as well as safeguarding international peace and security,” Zhao said.

He also said the U.S. had yet to destroy its stock of chemical weapons and was continuously bolstering its armed forces in a manner that “undermines the global strategic balance and stability and obstructed the process of international arms control and disarmament.”

“So, it is not qualified to be a judge or referee in this regard,” Zhao said.