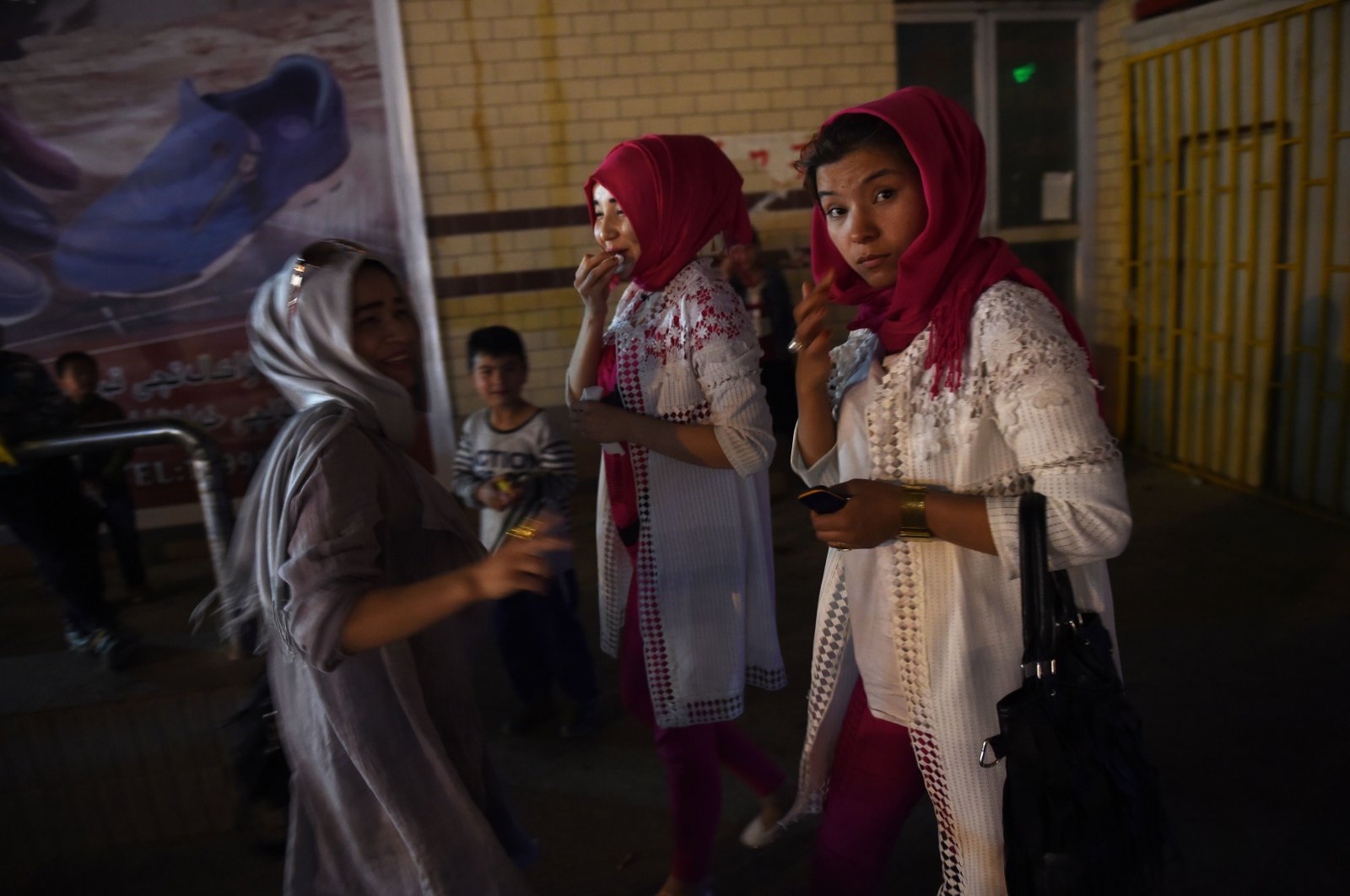 China hit back on Monday at comments by Britain's foreign secretary that accused Beijing of "gross" human rights abuses against ethnic and religious minorities in the northwest region of Xinjiang.

Rights groups and experts estimate that more than 1 million ethnic Uighurs and other mostly Muslim minorities have been rounded up into a network of internment camps, which China says are facilities for job training and to steer people away from extremism.

British Foreign Secretary Dominic Raab told the BBC on Sunday that it was "clear that there are gross, egregious human rights abuses going on ... it is deeply, deeply troubling."

But China's foreign ministry spokesman Wang Wenbin called the comments "nothing but rumors and slander."

"The Xinjiang issue is not about human rights, religions or ethnic groups at all, but about combating violence, terrorism and separatism," he told reporters Monday at a regular press briefing.

Raab said reports of forced sterilizations and mass detentions in Xinjiang required international attention and that Britain "cannot see behavior like that and not call it out."

But Wang said the forced-sterilization reports were "complete nonsense" and that the Uighur population had more than doubled in the past four decades.

Exiled Uighurs this month called for the International Criminal Court in the Hague to investigate China for genocide and crimes against humanity, filing a huge dossier accusing China of rights abuses including forcibly sterilizing women.

Tensions between London and China have soared over a number of topics.

Britain recently bowed to sustained pressure from Washington and ordered the phased removal of Chinese telecoms giant Huawei from its 5G network despite warnings of retaliation from Beijing.

The two sides have also clashed over China's imposition of a controversial national security law in Hong Kong, including offering a possible route to U.K. citizenship for some Hong Kong residents.