China to give WHO additional $30 million after US freezes funds 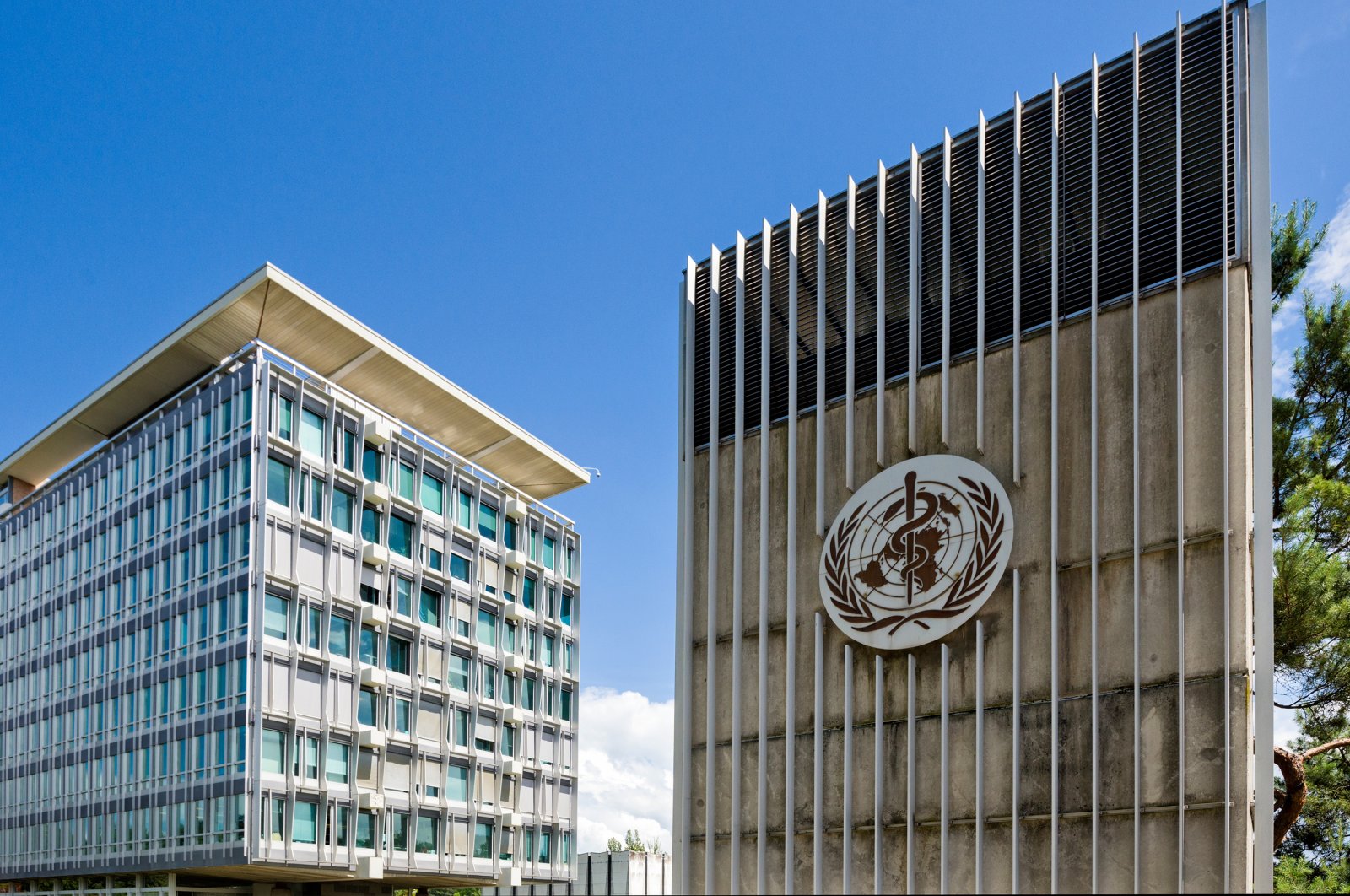 China announced Thursday it will donate another $30 million to the World Health Organization (WHO) to help in the global fight against the coronavirus pandemic, days after Washington said it would freeze funding.

"China has decided to donate another $30 million in cash to the WHO, in addition to the previous donation of $20 million, to support the global fight against COVID-19 and strengthen developing countries' health systems," foreign ministry spokesman Geng Shuang told a regular news briefing.

He added that China's contribution to the U.N. agency "reflects the support and trust of the Chinese government and people for the WHO."

The U.S., which is the WHO's biggest contributor, accused the WHO last week of "mismanaging" the COVID-19 crisis, drawing ire from Beijing as both countries spar over the deadly virus.

In announcing the funding freeze last week, U.S. President Donald Trump accused the WHO of covering up the seriousness of the COVID-19 outbreak in China before it spread.

Trump said U.S. taxpayers provided between $400 million and $500 million per year to the WHO, while "in contrast, China contributes roughly $40 million a year and even less."