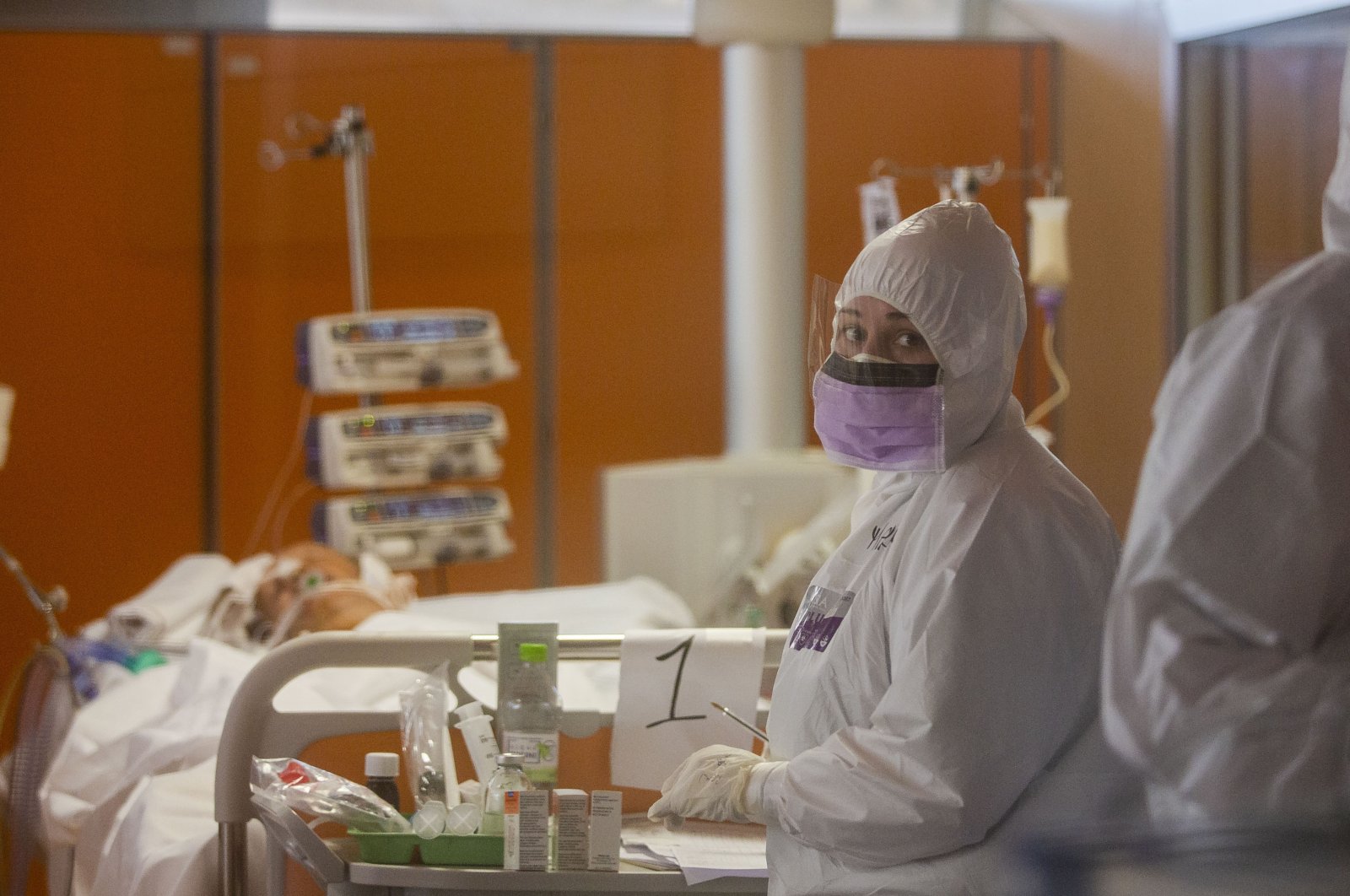 The global death toll from the novel coronavirus, which emerged in China’s Wuhan province last December, surpassed 20,000 on Wednesday, according to figures of Johns Hopkins University.

The virus, which has spread to 172 countries and regions worldwide, has killed 20,499 people as confirmed cases exceed 451,355.

More than 111,000 people have recovered so far, mostly in China.