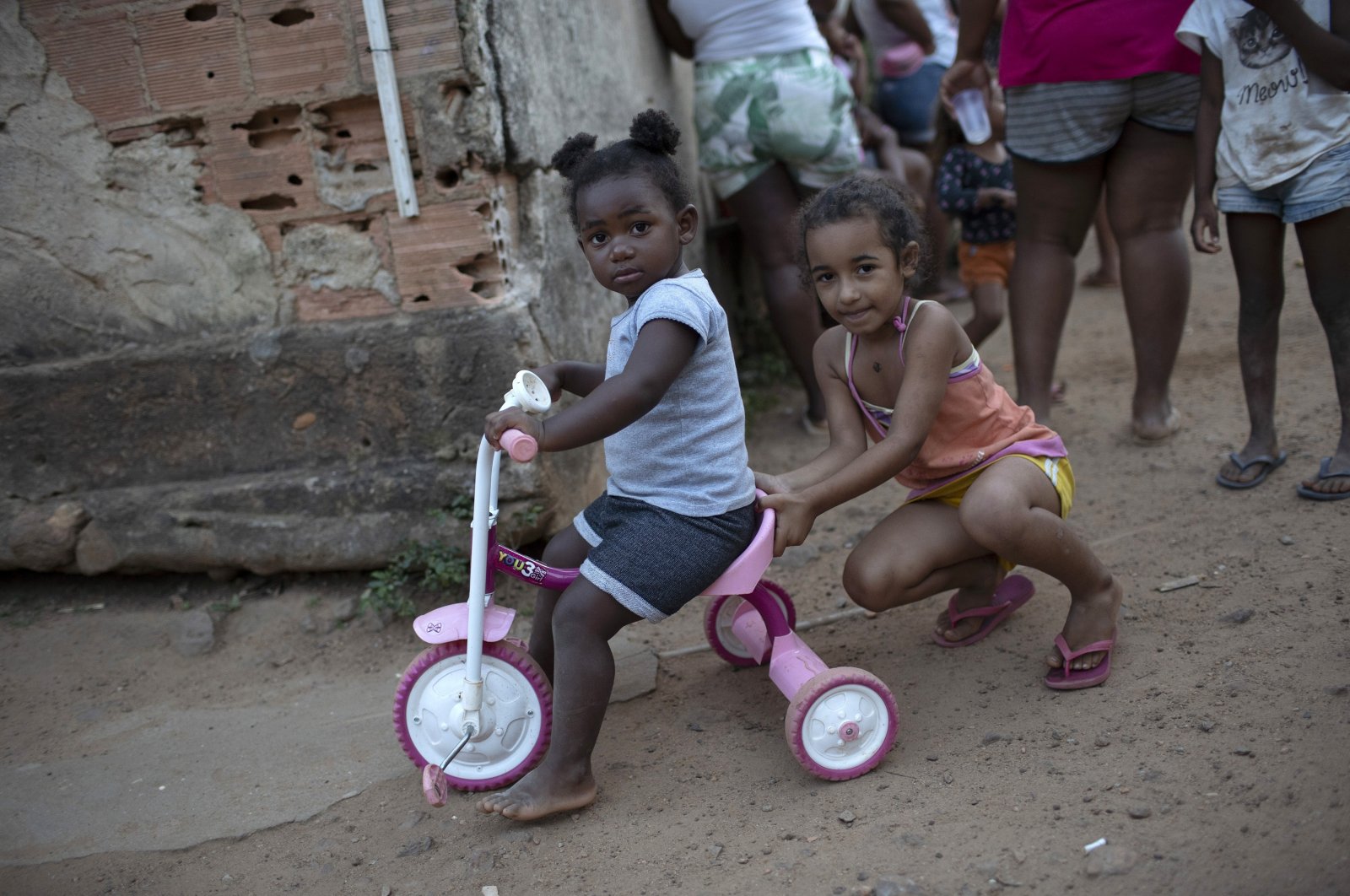 The coronavirus pandemic and its ramifications are pushing children who already live in hunger to beyond a breaking point, killing an estimated 10,000 per month globally, the United Nations estimates

As the coronavirus outbreak and its restrictions are pushing already hungry communities over the edge, COVID-19-linked hunger is leading to the deaths of 10,000 more children per month over the first year of the pandemic, according to an urgent call to action from the United Nations.

Now as lockdowns and international trade routes disrupt vital aid supplies, the U.N. has warned that the coronavirus pandemic could have an "intergenerational effect" on the health of millions of children. Based on the worst-case scenario written by the U.N. experts, nearly 180,000 children could die this year alone where the pandemic could cause young children to miss 50% of their nutritional care and treatment services.

Further, more than 550,000 additional children each month are being struck by what is called wasting, according to the U.N. – malnutrition that manifests in spindly limbs and distended bellies. Wasting and stunting can permanently damage children physically and mentally, transforming individual tragedies into a generational catastrophe.

"The food security effects of the COVID crisis are going to reflect many years from now," said Francesco Branca, head of nutrition for the World Health Organization (WHO). "There is going to be a societal effect."

Wasting is responsible for one in 10 infant deaths in low- and middle-income countries, and recent research suggested the pandemic will throw an additional 140 million people into extreme poverty, that is, living off less than $1.90 a day. Even before COVID-19, there were an estimated 47 million children under 5 who were moderately or severely wasted, most living in sub-Saharan Africa and Southeast Asia and the Middle East.

In countries already experiencing a humanitarian crisis, the U.N. children's fund (UNICEF) has warned that up to 100% essential nutrition services could be disrupted.

In Burkina Faso, for example, one in five young children is chronically malnourished. Food prices have spiked, and 12 million of the country’s 20 million residents don’t get enough to eat.

A U.N. report released last Wednesday said Yemen was returning to "alarming" levels of food insecurity. Coronavirus restrictions, reduced remittances, locusts, floods and significant underfunding of this year's aid response have compounded an already dire hunger situation after five years of war. Resurgent violence in recent weeks between warring parties, despite U.N. peace efforts, is also killing and injuring civilians. Famine has never been officially declared in Yemen. U.N. warnings in late 2018 of impending famine prompted an aid ramp-up after which the World Food Program (WFP) fed up to 13 million a month.

Afghanistan is now in a red zone of hunger, with severe childhood malnutrition spiking from 690,000 in January to 780,000 – a 13% increase, according to UNICEF. Food prices have risen by more than 15%, and a recent study by Johns Hopkins University indicated an additional 13,000 Afghans younger than 5 could die.

Despite mounting economic and health pressures on Yemen, the world's largest aid response is scaling back due to insufficient funding. Nutrition services for 2.5 million children could cease by the end of August. The WFP already in April halved food aid to alternate months in north Yemen.

An accompanying open letter signed by the WHO's chief Tedros Adhanom Ghebreyesus said that this could be alleviated somewhat, but that aid agencies need a minimum additional $2.4 billion to protect at-risk children. "We must step forward together with sustained action and investments on nutrition today and deny the COVID-19 crisis and intergenerational legacy of hunger and malnutrition in children," it said.