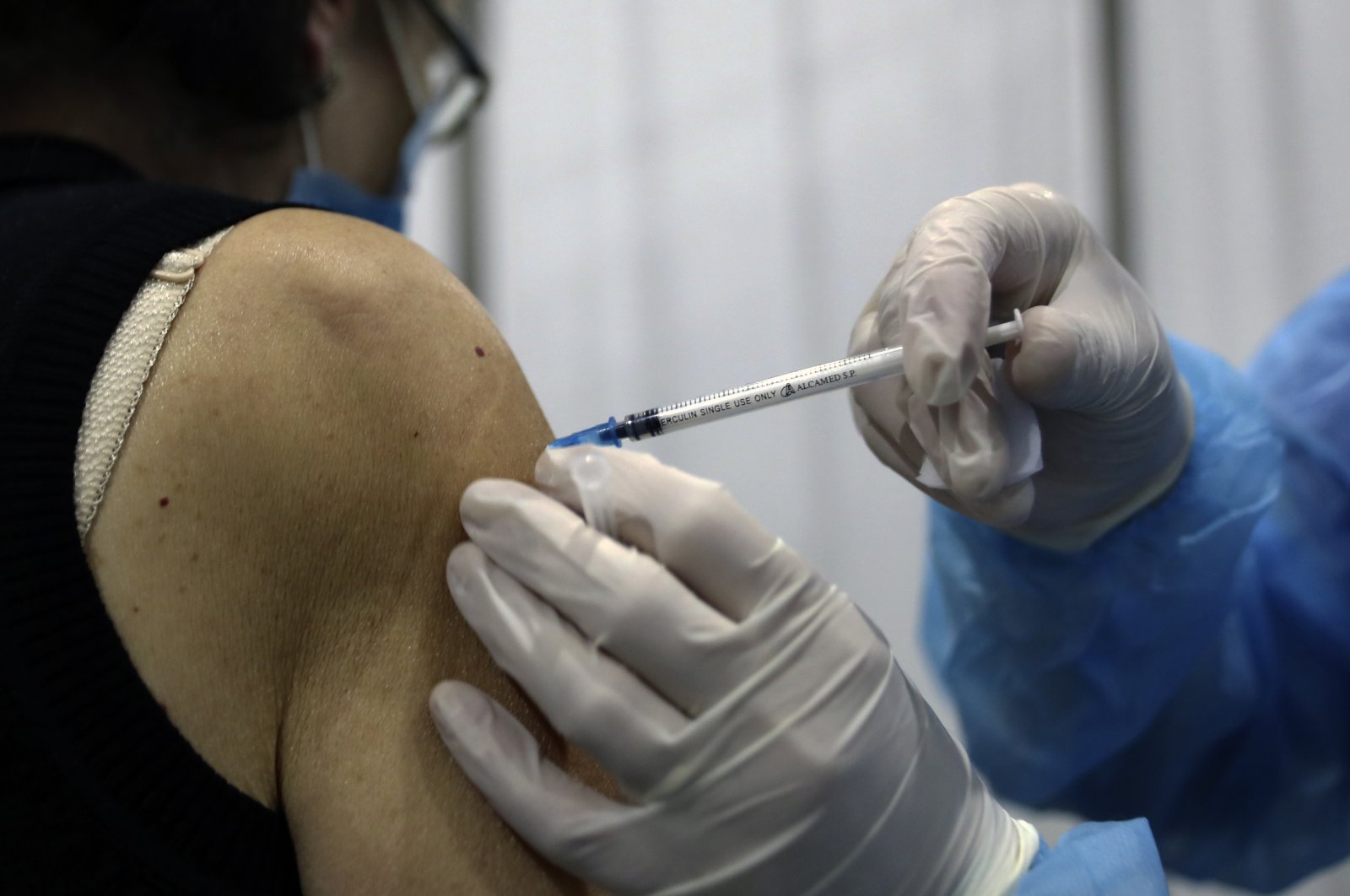 It is a travesty that some countries still do not have enough access to vaccines to begin inoculating health workers and the most vulnerable people against COVID-19, the head of the World Health Organization said Tuesday.

"Scaling up production and equitable distribution remains the major barrier to ending the acute stage of the COVID-19 pandemic," WHO Director-General Tedros Adhanom Ghebreyesus told a news conference.

"It's a travesty that in some countries health workers and those at-risk groups remain completely unvaccinated."

The president of Namibia, Hage Geingob, one of several world leaders invited to address the WHO news conference for World Health Day, decried "vaccine apartheid," under which some countries were forced to wait while others received doses.

Geingob said Namibia had received vaccines from "our friends" India and China, but was still waiting for other vaccines despite having paid a deposit for them.

Tedros said Namibia would receive some vaccines from the WHO co-led COVAX program in around two weeks.

The debate over vaccine distribution disparities was sparked as disparities have occurred even in more developed parts of the world, including the European Union.